The victim was pronounced dead at Christus St. Elizabeth Hospital. 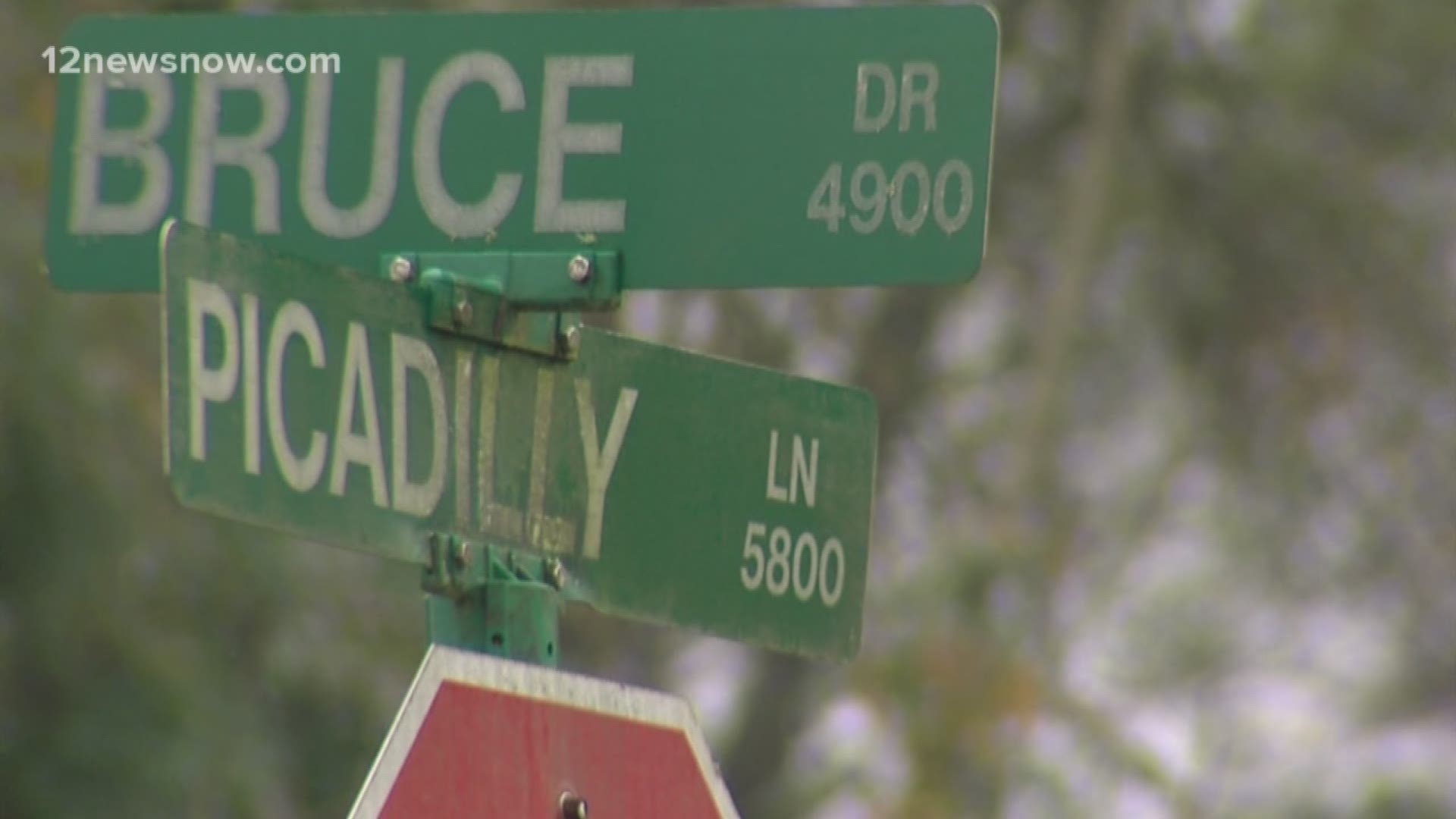 BEAUMONT, Texas — Beaumont Police are investigating what appears to be the city's second homicide of 2019.

Officers are investigating the shooting death of Desmond Nixon, 35, of Beaumont according to a Beaumont Police Department news release.

Officers responded to the shooting in the 5800 block of Picadilly Lane in the north end of Beaumont at about 11:51 p.m. Wednesday night according to police.

Police are asking that anyone in the neighborhood check their home security or doorbell cameras for anything unusual between the hours of 11 p.m. Wednesday and 12:30 a.m. Thursday night and call them if they notice anything.

Beaumont EMS transported Nixon to a local hospital where he died from his injuries.

BPD Detectives are following multiple leads and are asking anyone with information to call Beaumont Police at 409-832-1234 or Southeast Texas Crime Stoppers at 409-833-TIPS (8477).

You can also submit tips privately through the Beaumont Police Facebook Page or by downloading the P3 Tips app on your smartphone.

Detectives are also asking anyone who lives in the area of the 5800 block of Picadilly to check their home security and doorbell cameras between the hours of 11:00 pm last night (2-27-19) and 12:30 a.m. (2-28-19) for any unusual behavior/traffic that may assist with the homicide investigation.