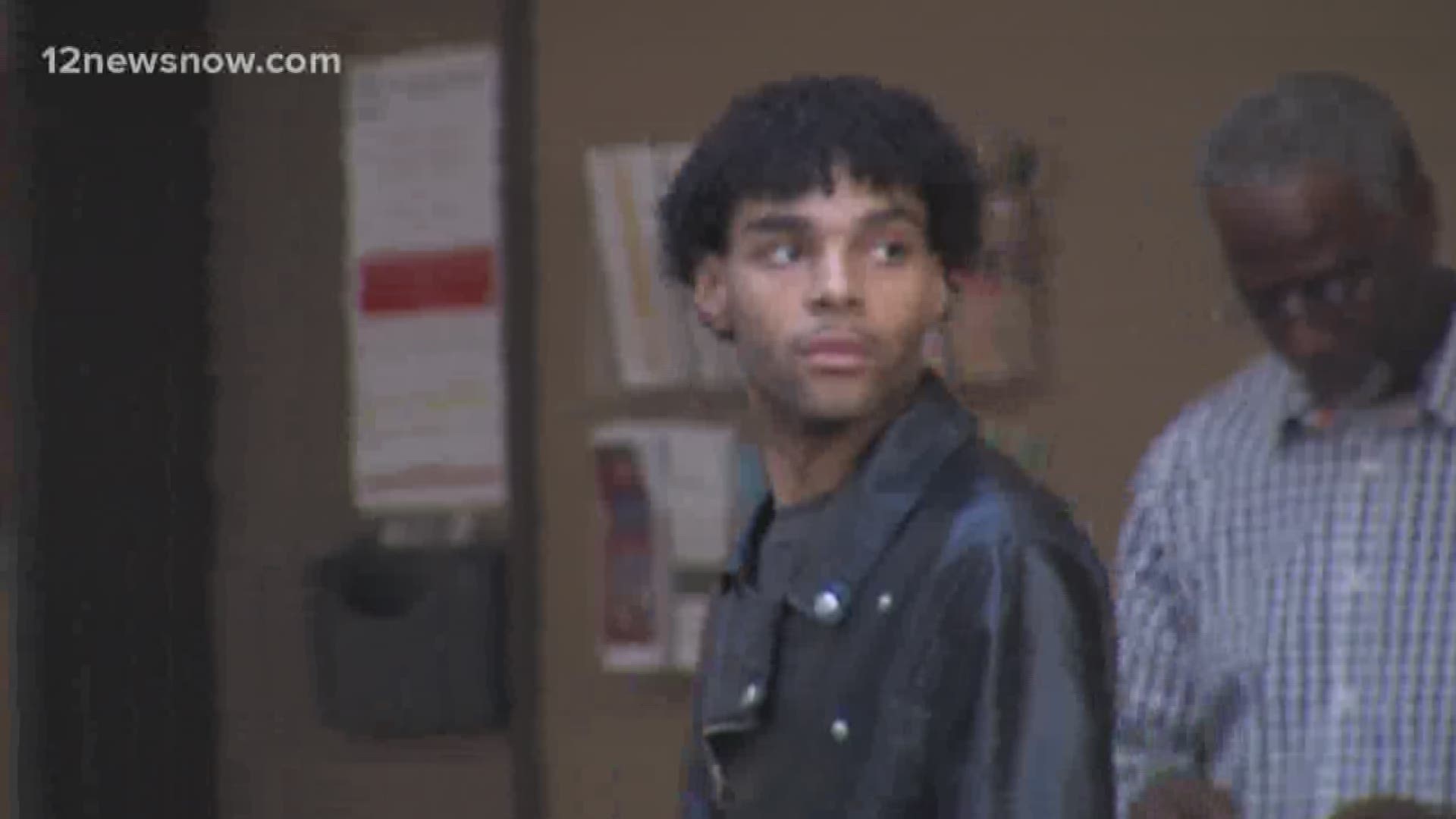 JEFFERSON COUNTY, Texas — Editor's note: The video above was from when Anderson was released from jail after posting bail in August 2019.

A new court date has been set for D'Adrien Anderson — who went viral after posting video of himself licking a half-gallon of Blue Bell ice cream and putting it back inside a store freezer.

Anderson was supposed to enter a plea in court on Monday. That did not happen and a new court date was set for Dec. 4.

In the video Anderson, 24, posted on Facebook in August, he opens the ice cream and licks it before he put it back inside the freezer at a Port Arthur Walmart.

The video was quickly shared by more than two thousand people around Southeast Texas and other parts of the country. Port Arthur police said there was a huge outcry after the video was posted.

Anderson was arrested and charged with criminal mischief, which was due to the monetary loss Walmart suffered after they were forced to throw out all of the ice cream and restock shelves.

He was released from jail after posting a $1,000 bond.

While the Facebook video appears to show Anderson walking away after putting the ice cream back in the freezer, he told 12News that he actually paid for the ice cream that he licked.

Port Arthur police said that Anderson did show them a receipt proving he purchased the ice cream.

Anderson even joked that he "trolled all of Southeast Texas". That stunt cost him his job, and he later told 12News that he was lucky to only be charged with a misdemeanor.

He also told 12News that he regretted the viral video prank and that he even received threats from people online.

Jefferson county district attorney Bob Wortham said he wished he could charge Anderson with a felony.

Wortham said in August that Anderson would have a lot of restitution to pay once the case is over.

Anderson's Blue Bell licking video was one of several "copycat" videos posted to social media after a similar video was posted in July. In that video, a San Antonio teen made national headlines after video showing her lick a container of Blue Bell ice cream at a Lufkin Walmart went viral.

After that incident, Blue Bell tried to calm fears.

"Food safety is our top priority, and we work hard to provide a safe product and maintain the highest level of confidence from our consumers," the company said in a statement. "We are always looking for ways to improve, including looking at methods within our manufacturing process to add additional protection to the carton." 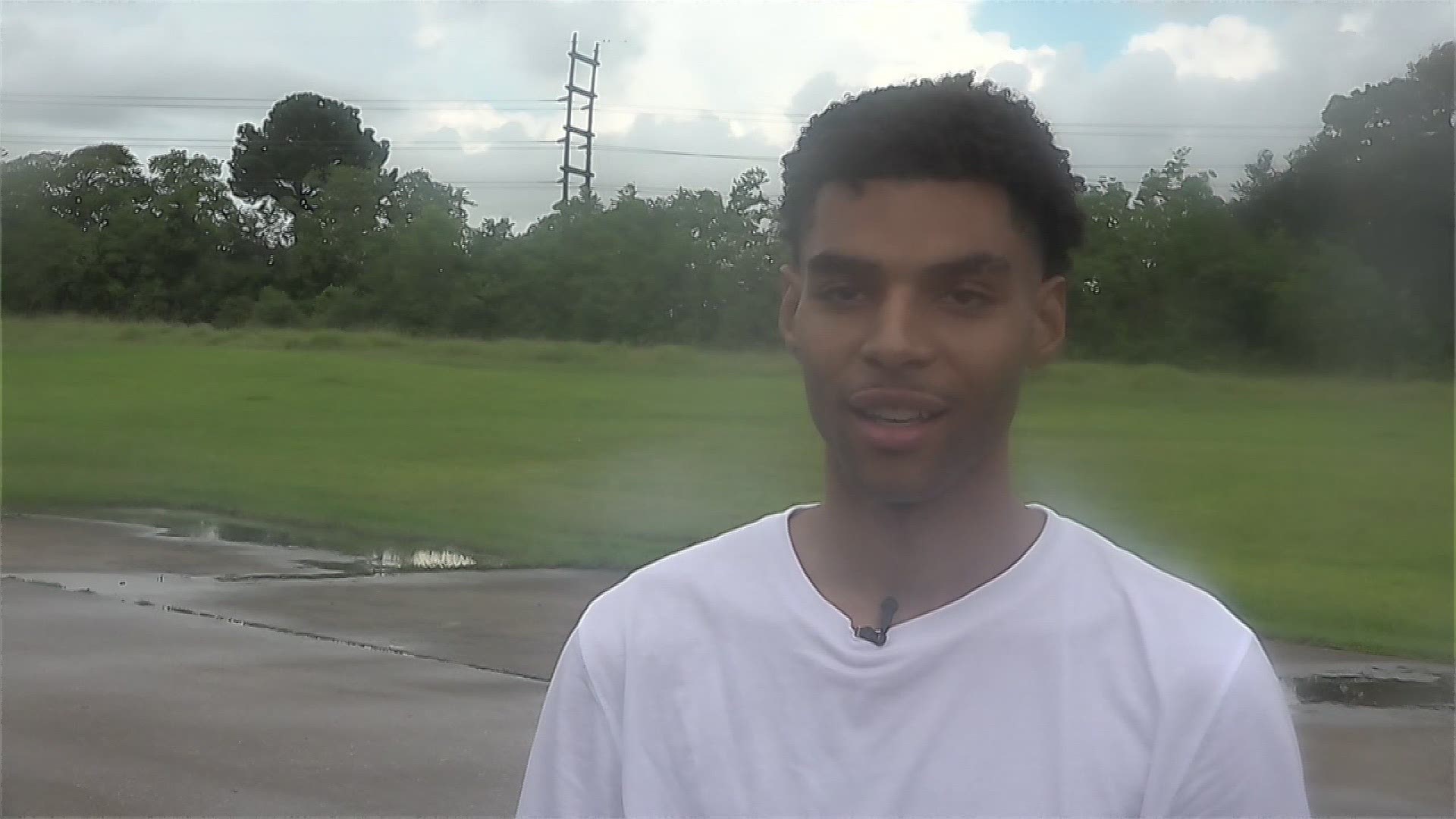