The caller told 911 dispatch her ex-boyfriend was breaking into her home. Then she fired a gun and hit the man, who died at the scene. 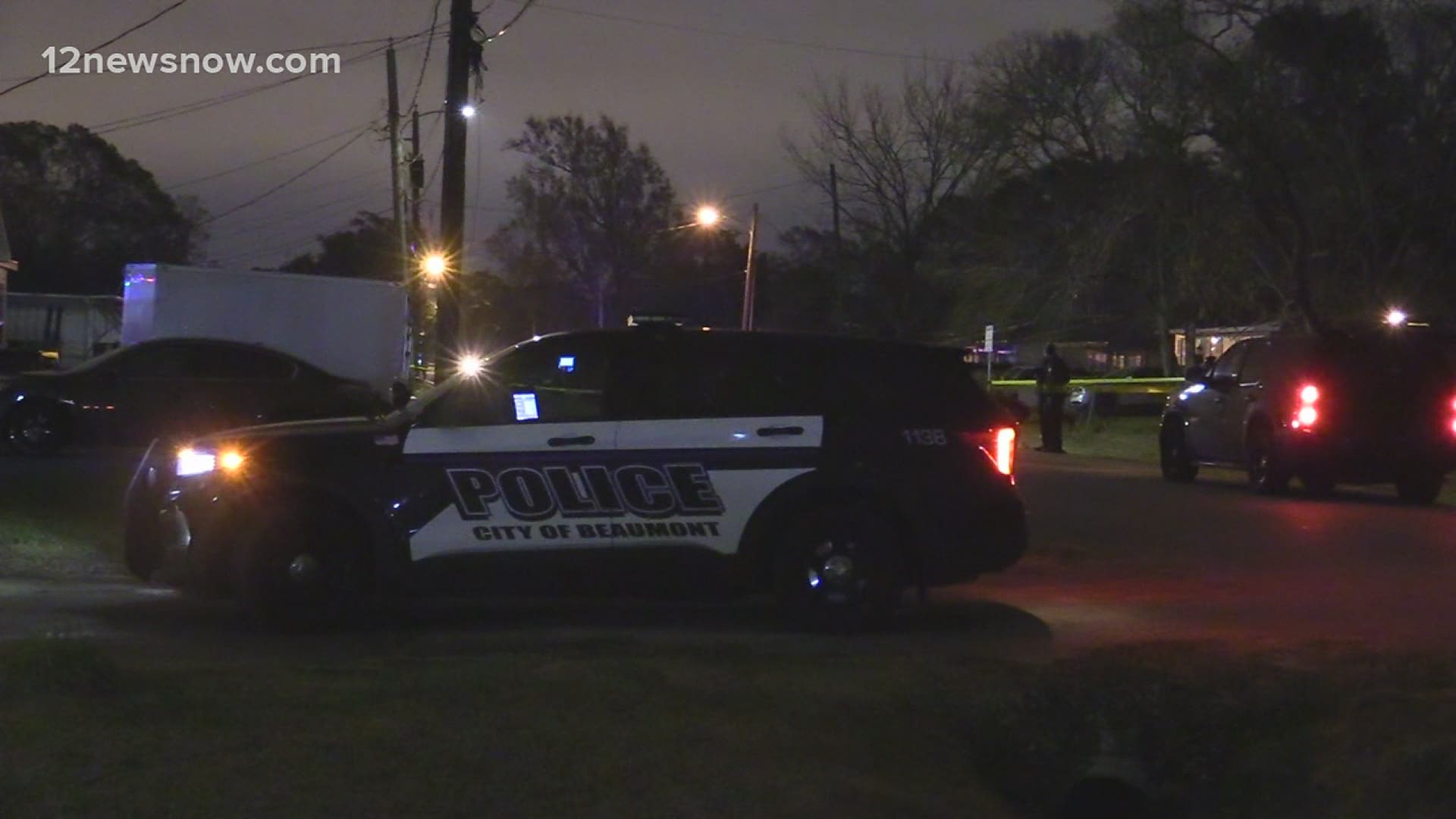 BEAUMONT, Texas — A woman shot and killed her ex-boyfriend who was trying to break into her home Friday evening, Beaumont Police said.

Beaumont Police officers responded to a call about a burglary at 6:06 p.m. Friday, Dec. 12 in the 3200 block of Cartwright Street in the South End neighborhood.

The caller told 911 dispatch that her ex-boyfriend was breaking into her home, Officer Haley Morrow said. Then she fired a gun and hit the man, who was pronounced dead at the scene, she said.

Beaumont Police detectives identified the man who was shot and killed as Michael Rodriguez, 35, of Beaumont.

Jefferson County Precinct One Justice of the Peace Ben Collins, Sr. said the man had a gunshot wound to the chest. The homeowner fired one shot which struck the man in the chest, Collins said. He said he ordered an autopsy.

Detectives interviewed the woman on the evening of Dec. 18 and did not make an arrest. The investigation into this case is still ongoing, Morrow said.