About 600 prescriptions were billed to the military health care program, for about $9,000 to $13,000 each according to the Department of Justice 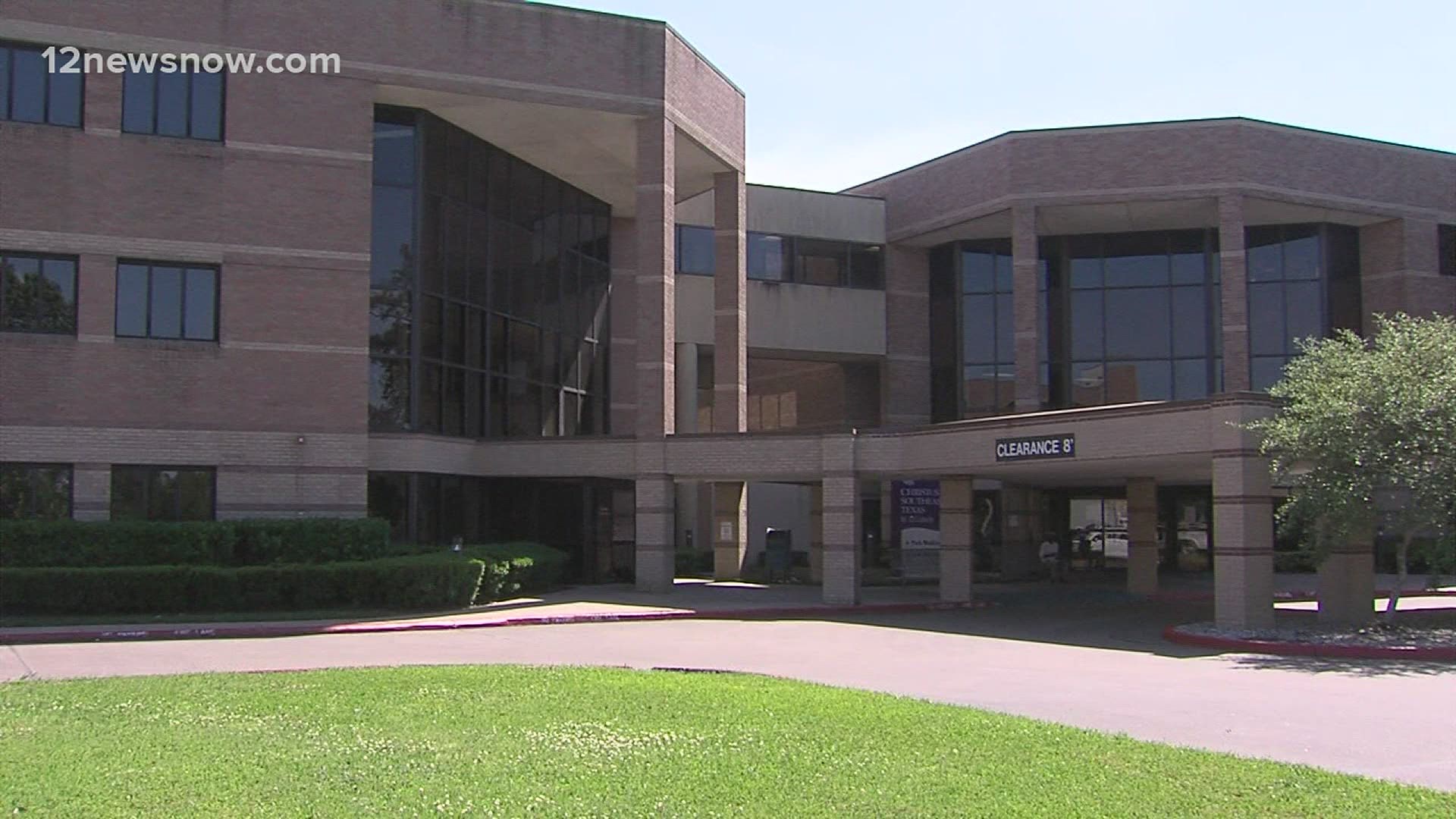 BEAUMONT, Texas — A Beaumont doctor has been convicted in connection with a $6.7 million federal health care fraud scheme.

Grigoriy T. Rodonaia of Port Neches, was convicted by a jury on Tuesday for 12 counts of health care fraud, three counts of aggravated identity theft, making a false statement and two counts of accepting kickbacks according to a Department of Justice news release.

Rodonaia was practicing with Rodonaia Family Medicine and Aesthetics when he was part of the fraud scheme. Prosecutors said Rodonaia helped by issuing prescriptions for specially compounded scar creams with names, dates of birth and health insurance claims numbers of military health care program beneficiaries.

Prescriptions were to be forwarded directly to Memorial Compounding Pharmacy in Houston and were issued without consultation with the patient and without the patient's knowledge according to the news release.

The prescriptions were billed to the military health care program, for about $9,000 to $13,000 each.

Rodanaia issued over 600 prescriptions in the names of about 140 beneficiaries. Before the scheme could be detected, the program paid about $6.7 million in funds to the pharmacy.

From a Department of Justice news release:

Grigoriy T. Rodonaia, of Port Neches, Texas, was convicted by a jury this afternoon of 12 counts of health care fraud, three counts of aggravated identity theft, one count of making a false statement, and two counts of accepting kickbacks. The guilty verdict came following a four-day trial before U.S. District Judge Marcia Crone.

Rodonaia, a physician practicing in Beaumont with Rodonaia Family Medicine and Aesthetics, was indicted on March 18, 2020. According to information presented in court, beginning in January 2015, Rodonaia participated in a health care fraud scheme by issuing prescriptions for specially compounded scar creams using the names, dates of birth, and Health Insurance Claim Numbers of TRICARE beneficiaries, and caused the prescriptions to be forwarded directly to Memorial Compounding Pharmacy in Houston, Texas. These prescriptions were issued without consultation with the patient and without the patient’s knowledge. The prescriptions were billed to the military health care program, TRICARE, by the pharmacy at approximately $9,000 to $13,000 per prescription, with multiple refills authorized per prescription. Rodanaia issued over 600 prescriptions in the names of approximately 140 beneficiaries in furtherance of this scheme. Before the scheme could be detected, TRICARE paid approximately $6.7 million in TRICARE funds to Memorial Compounding Pharmacy. Further, to conceal his criminal activity, Rodonaia created fictitious patient files and records that falsely indicated that he had examined or consulted with those patients, and submitted those false records to the Defense Health Agency in response to an audit.             Rodonaia additionally violated the Anti-Kickback Statute by requiring Medicare and Medicaid beneficiaries seeking opioid treatment to pay cash for an office visit in excess of the amount which would have been reimbursed by the Medicare and Medicaid programs.    Rodonaia remains released on conditions under supervision of the U.S. Pretrial Services office of the U.S. District Court. He faces up to 10 years in prison for each count of health care fraud and an additional two year consecutive term of imprisonment for each count of aggravated identity theft. A sentencing date has not been set.    This case was investigated by the Defense Criminal Investigative Service, the Drug Enforcement Administration, Health and Human Services – Office of Inspector General, and the Texas Medicaid Fraud Control Unit. Assistant U.S. Attorney Robert L. Rawls prosecuted this case.