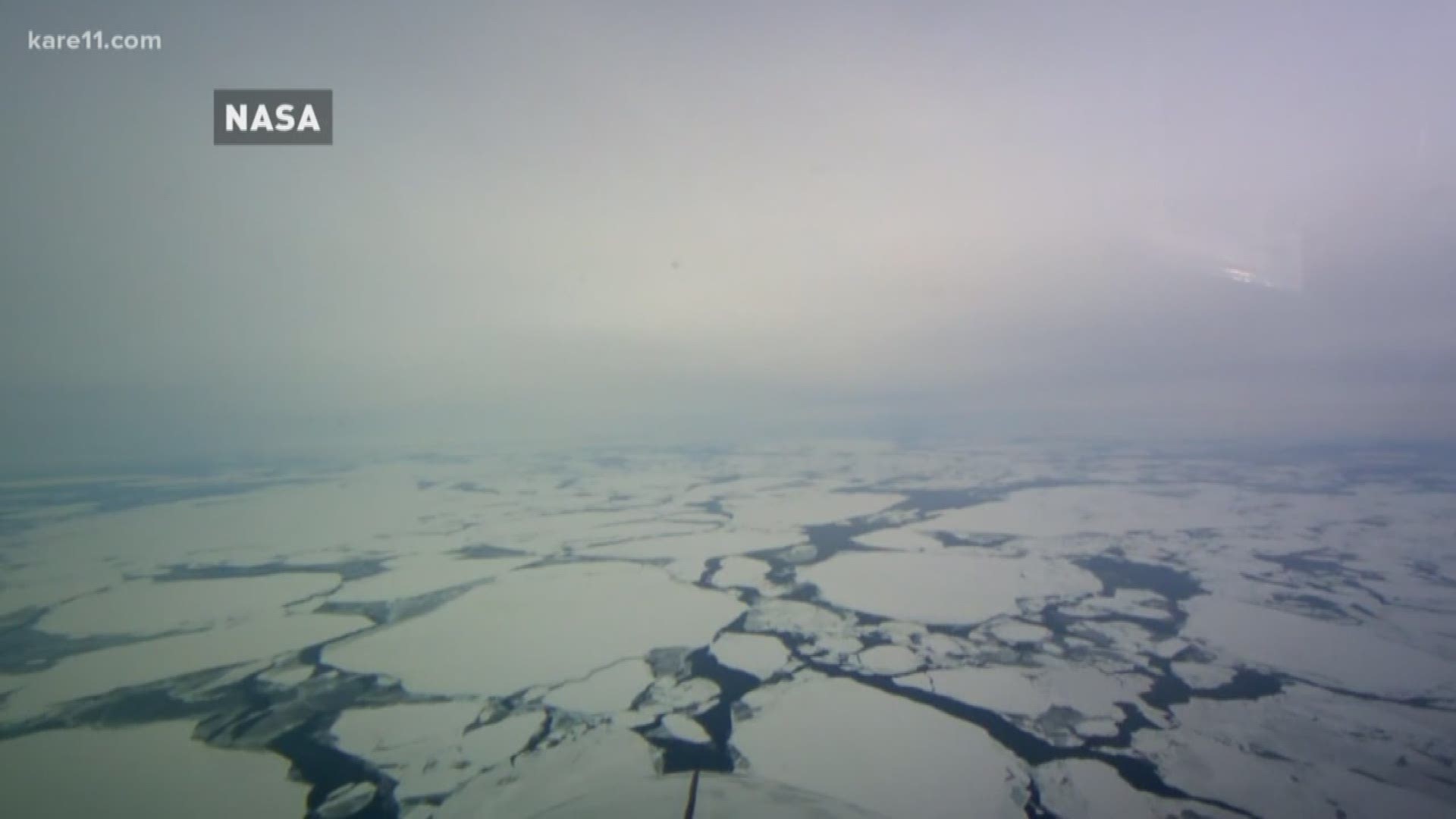 GOLDEN VALLEY, Minn. — We’ve talked about the record heat in Europe and the arctic, but what impact does that have other than temperature?

It’s estimated that during the heat wave last week Greenland’s ice sheet lost 11 BILLION tons of ice! That melt is the equivalent of over 4 millions Olympic swimming pools of water.

Scientists believe it is the biggest melt since reliable records began being collected in 1950. The big melt this time of year is more than three times the normal amount.

Although the numbers are preliminary, this past July is estimated to be the hottest month in recorded history, beating 2016. The official numbers will be verified by NOAA within a couple weeks.