Southeast Texans are dealing with repairing damage to their homes in the aftermath of the deep freeze. 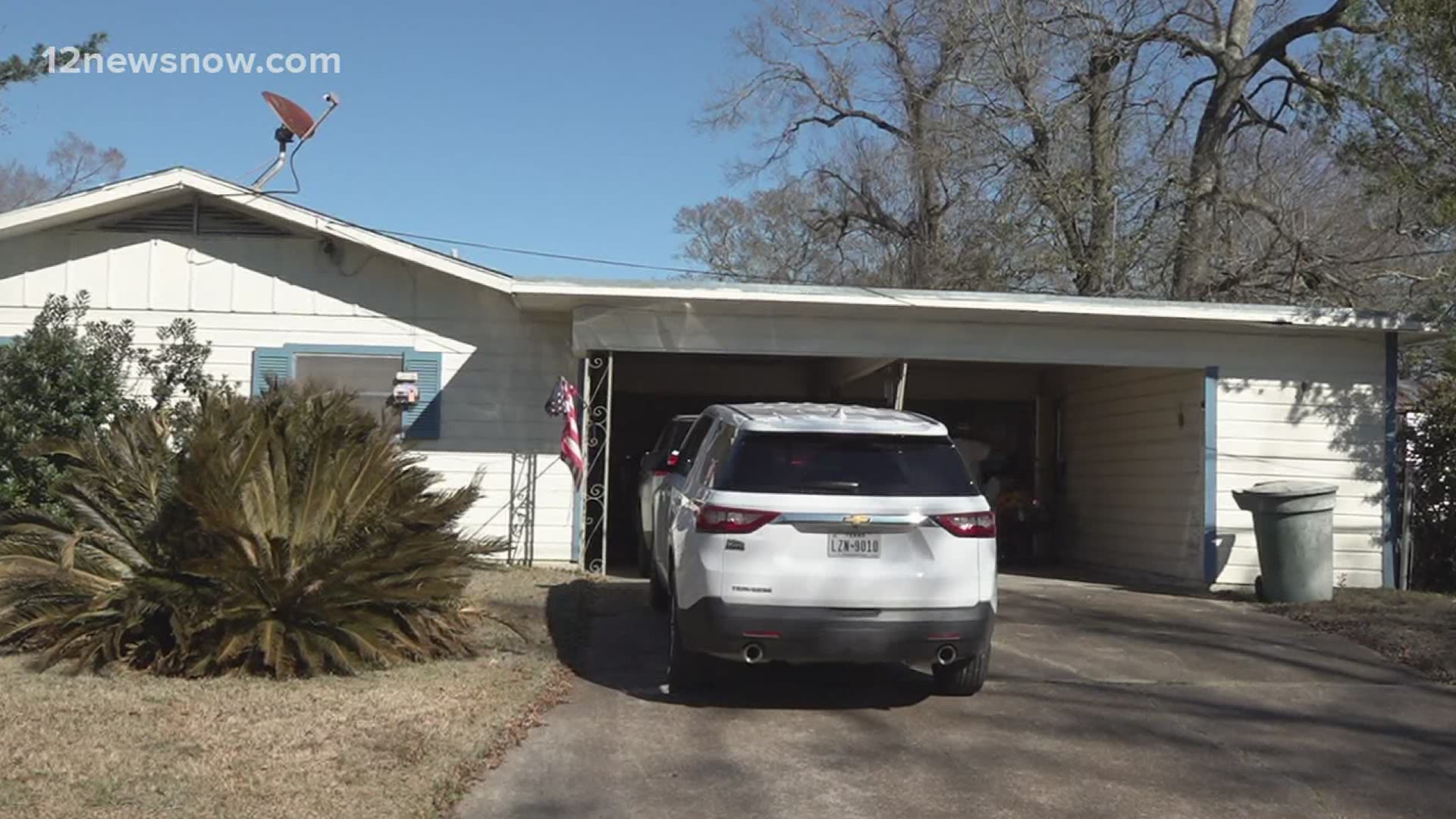 BEAUMONT, Texas — Hundreds of people across Southeast Texas are dealing with the aftermath of the winter storm caused by the arctic blast, followed by a deep freeze.

The extreme cold caused pipes to break, forcing many schools to stay closed.

One Beaumont family had to evacuate because of all the water damage. Six broken pipes, combined with below freezing temperatures led to an unforgettable experience for the Martin family.

"It's been kind of hellish, I guess," Jonas Martin said. "We're in Texas, we're not used to this. Even though it does get cold out here, it doesn't get that cold."

Jonas Martin's grandparents' house looks much like many other homes across Southeast Texas — burst pipes filled with destroyed sheetrock from the winter storm.

Now his family is forced to rebuild.

Plumber Henry LaRocca said he is tired, but still ready to work after a non-stop week.

Anyone who finds themselves with burst pipes and no experience in plumbing should call in the professionals, LaRocca said.

"Turn the water off and protect your property," he said. "After you do that, get your camera, start taking pictures of stuff before you open anything up.

"You wanna have proof what the house looked like — in the ceiling, in the walls, before you did anything. Then start opening it up and start finding the pipes."

While the new pipes installed in the Martin's house mark the beginning of a long road to recovery, now he said he knows to expect the unexpected.

"Very hopeful that it doesn't have to happen again," he said. "But with Texas, you never know. The weather is so unexpected around here. It might just happen. We'll roll with it when it shows up."