State gets resources ready to respond to tropical weather

Gov. Abbott's office sent out a list of those resources Saturday as chances for flooding went up. 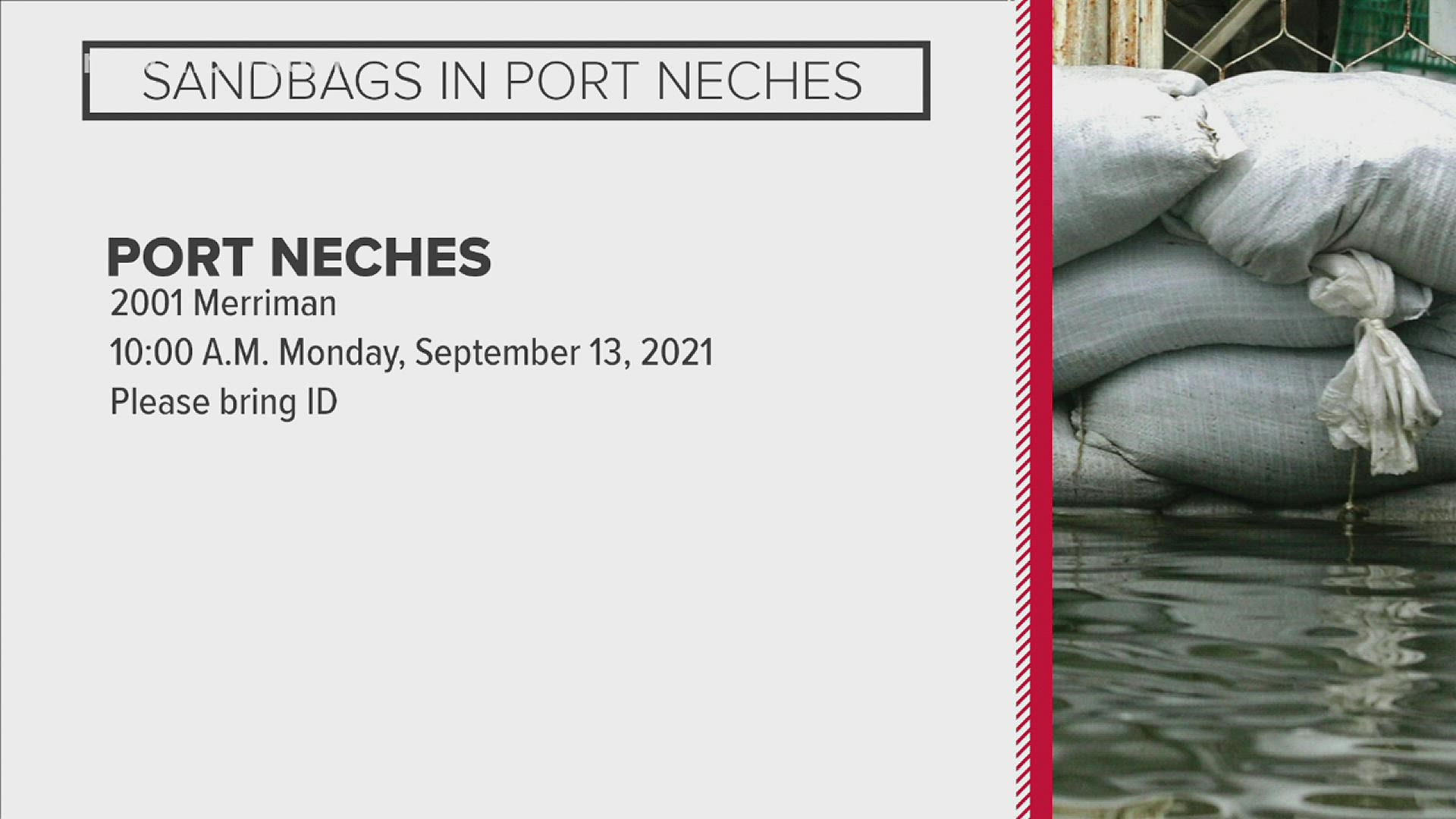 AUSTIN, Texas — With the possibility of flooding across the Texas coast, Gov. Abbott has activated some resources and put others on standby, according to a release from his office.

According to a release from the governor's office, the resources that have been activated along the Gulf Coast include swift boat water rescue boat squads from Texas A&M Task Force One, boat teams from Texas Parks and Wildlife, ground transportation platoons with high-profile vehicles from the Texas military and emergency severe weather packages from the Texas health department.

There are other resources that have been put on standby. Among those are the Texas A&M Forest Service for saw crews and incident management teams, TxDOT for help on the roads, DPS search and rescue aircraft and a marine unit and the PUC if power becomes an issue.

This system is expected to bring a significant amount of rain to parts of Texas. If you have to get out on the roads, be aware of high water. You’ve heard it before, but it saves lives – turn around, don’t drown.

And if water gets into your home, here’s some advice.

KHOU 11 wants to make sure you're ready this hurricane season. Download the KHOU 11 Hurricane Guide. It has resources for what to do before, during and after the storm, plus what to have in your supply kit and more.