Even with these improvements, Orange residents said they are still nervous about the incoming storm. 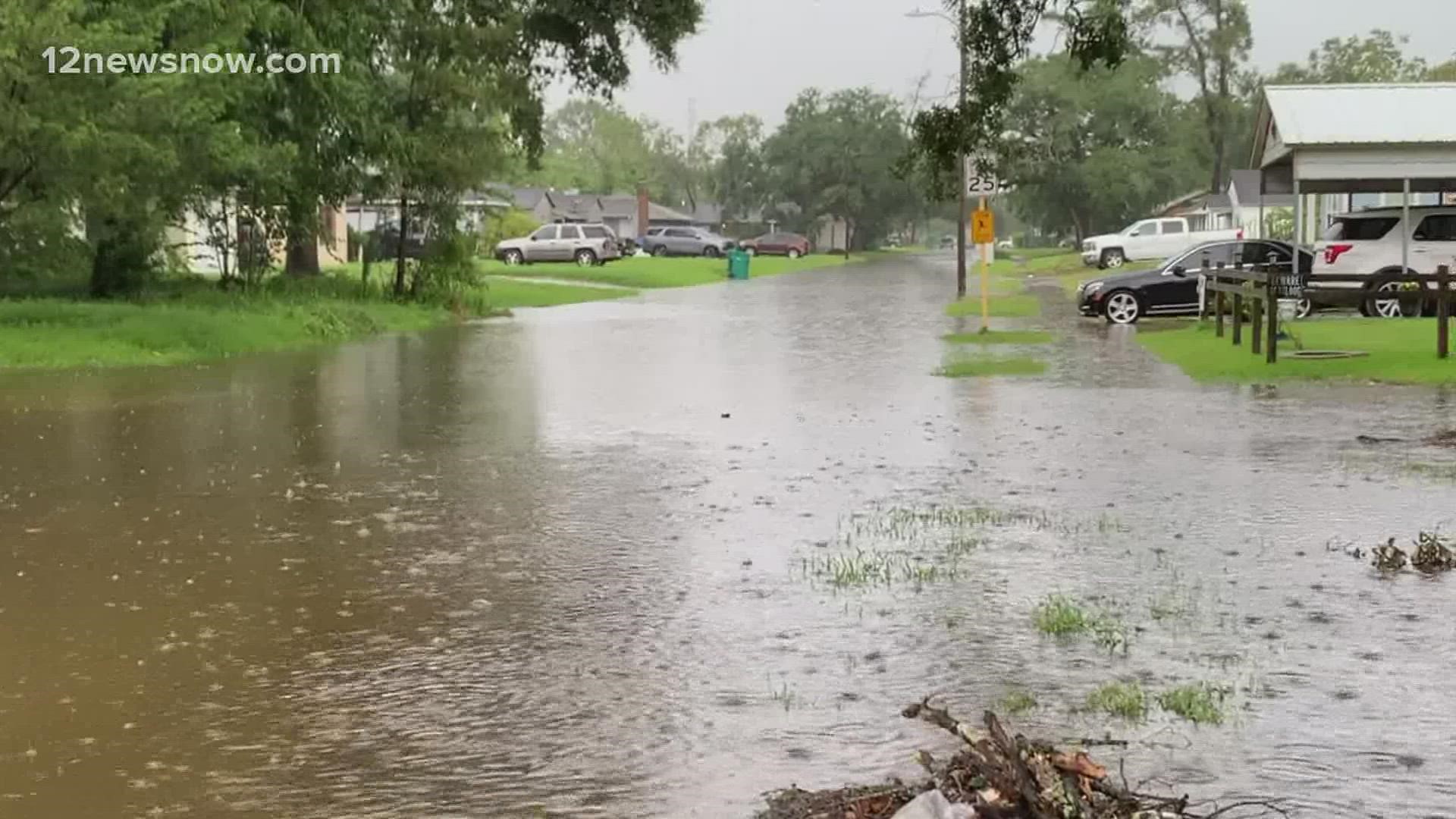 ORANGE, Texas — With Hurricane Nicholas forecasted to bring heavy rains to areas of Southeast Texas, Orange County officials are taking necessary precautions to try and not have a repeat of Imelda and Harvey.

Officials are taking steps to upgrade the city's drainage systems to minimize any flooding issues, by having public crews work on improving the major drains and outlets.

The goal is to steer water into rivers and lakes. City officials said the water will still build up during heavy rains, but with the improvements they have made, the water will drain much faster.

“A lot of effort has gone into cleaning those ditches out, regrading them, you know,  getting them to where they move,” Orange County Judge John Gothia, said. “If there's any blockages, we're removing the blockages, if we can."

Additional repairs have also been made near international apartments and Coopers Gulley.

“That we are working on currently with concrete lining,” Orange Mayor Larry Spears, said. “We've also dug some ditches. We've purchased a slope mower, and last year ,in our budget, we created a team called the litter force.”

However, these improvements will not impact every neighborhood. Repeat flood areas like Coal Creek and Adams Bayou were the city’s main focus, but areas such as Norwood Drive did not make the cut.

“All this (the street) flooded,” Williams said. “There was nowhere to run. But if this storm overtakes us, then what do we do? We're trapped. We have no help.”

Even with the improvements, Williams said she is worried about her safety concerning Tropical Storm Nicholas.

Williams said she does not have any family near her, and she does not want to leave her home. So, she plans to ride out the storm and hope the drainage improvements work, so she stays safe and dry.

Mayor Spears said that while the progress they have made so far is good, there is still works that needs to be done. 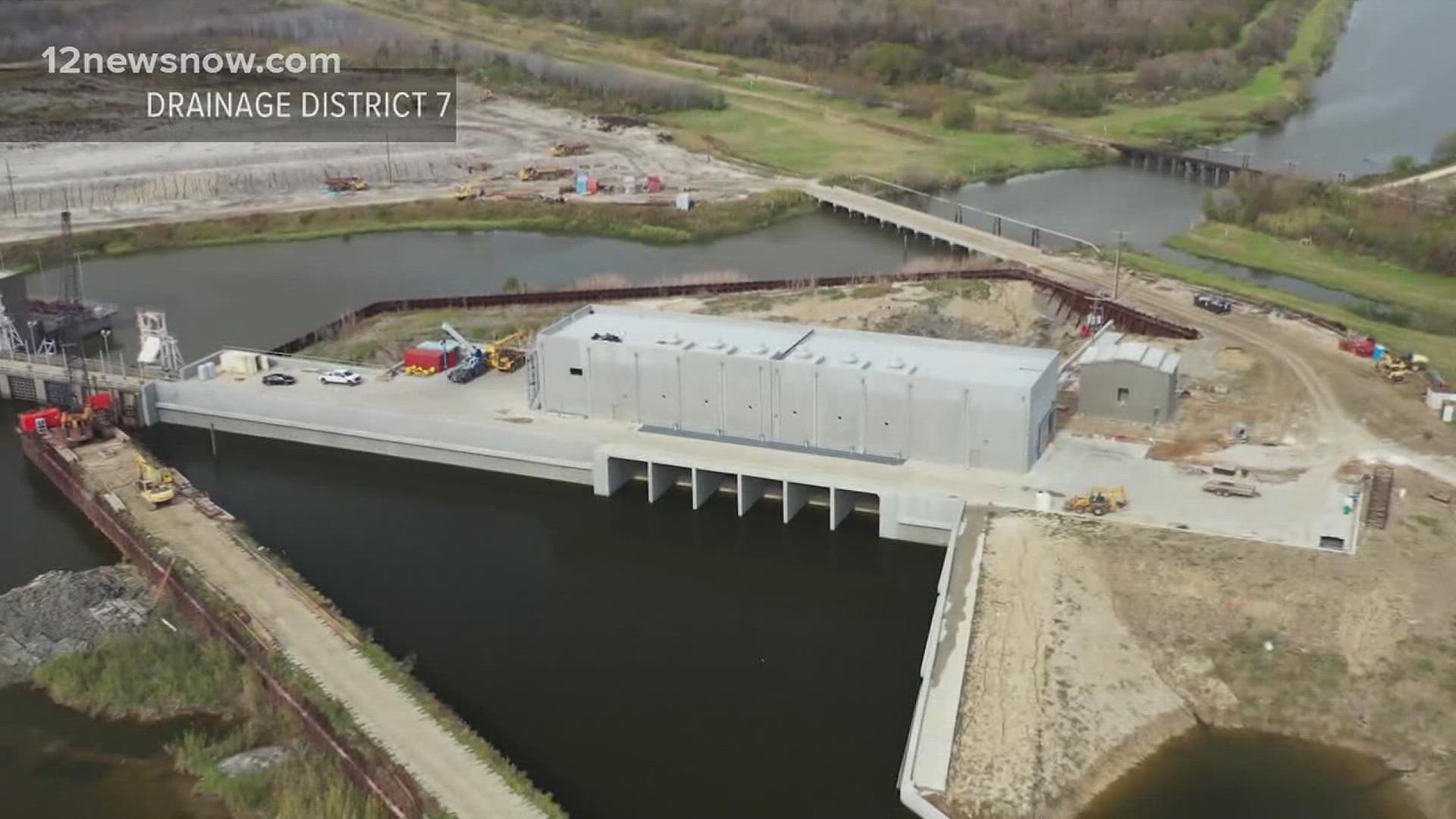