Even though New Orleans isn't expecting a direct hit, some who have already lost so much started to feel nervous. 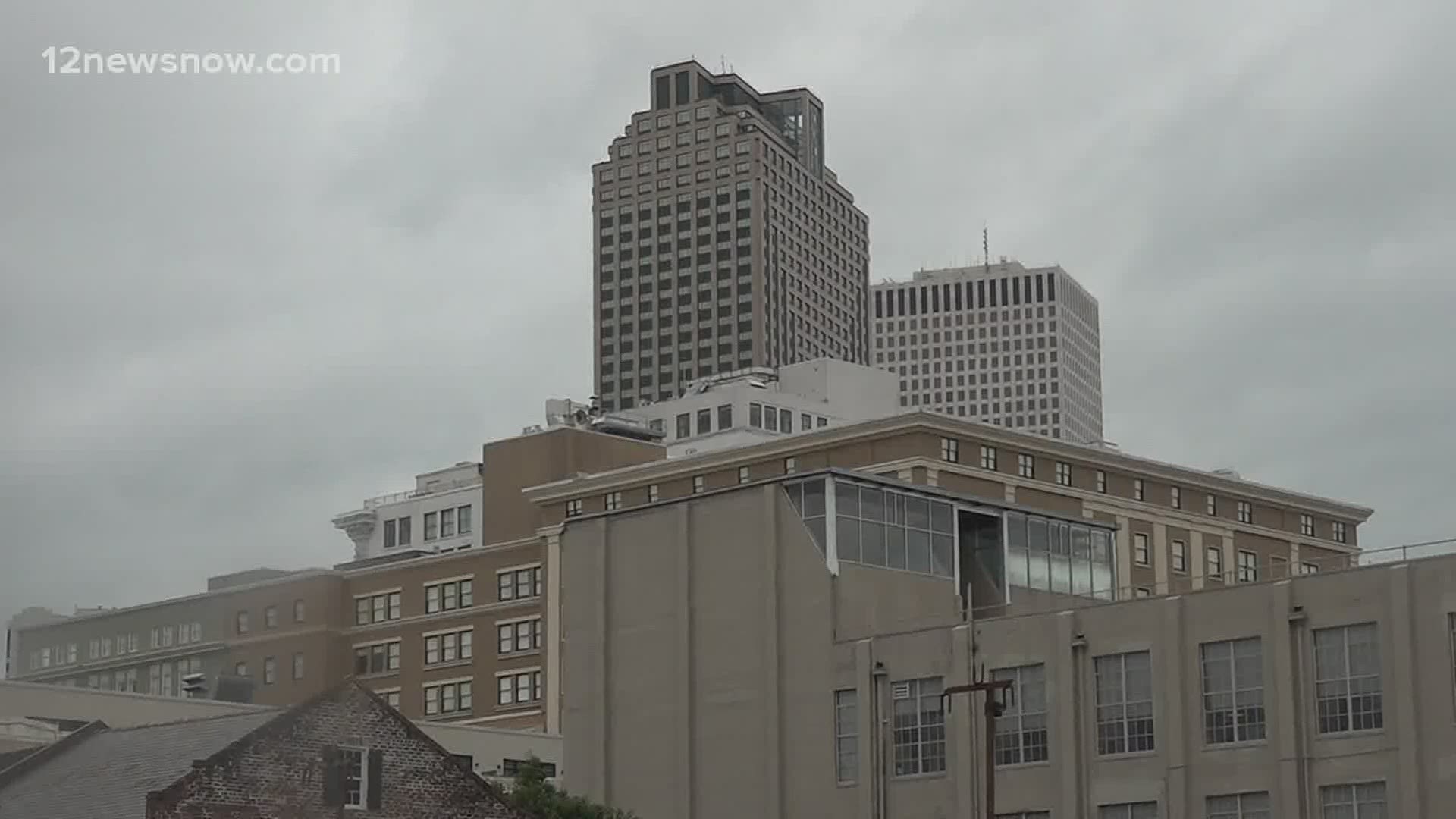 NEW ORLEANS — Even as Hurricane Sally tracks more westward, folks in New Orleans know they're not out of the woods just yet.

New Orleans has become a place of refuge for evacuees out of Lake Charles after Hurricane Laura. As Hurricane Sally inches closer toward the Gulf Coast, anxiety started to grow for those who have already lost so much.

Lorena Arceneaux has had a difficult year after her husband died in May. Three months later, her apartment in Lake Charles was destroyed by Laura.

"Material things can be replaced but my life couldn't be, cause I probably would have got killed," Arceneaux said.

Tens of thousands of evacuees from Lake Charles have spent the last several days in New Orleans. Many are staying in hotels provided by the American Red Cross. Arceneaux is too.

"We wouldn't have been able to pay for that," Arceneaux said. "It helped me out. And they have been very good, really nice people."

MORE | Get in touch with the Red Cross

Carpenter says they're also doing their best to social distance.

"I was nervous before I got here on how everything was gonna work. I'm so impressed.We took the tricks and tips and tried to modify it and tweak it in a workable thing because it is just, during this time, safer for everybody."

Arceneaux said she's grateful for the help and is looking at this time as an unexpected blessing.

"It's nice to visit but I always go back home from there. It's always good to return home," Arceneaux said.

If you know someone who's in need of help after Hurricane Laura, the American Red Cross says give them a call and they will try to assist with relief efforts from there. The phone number is 1-800-RED-CROSS (1-800-733-2767). 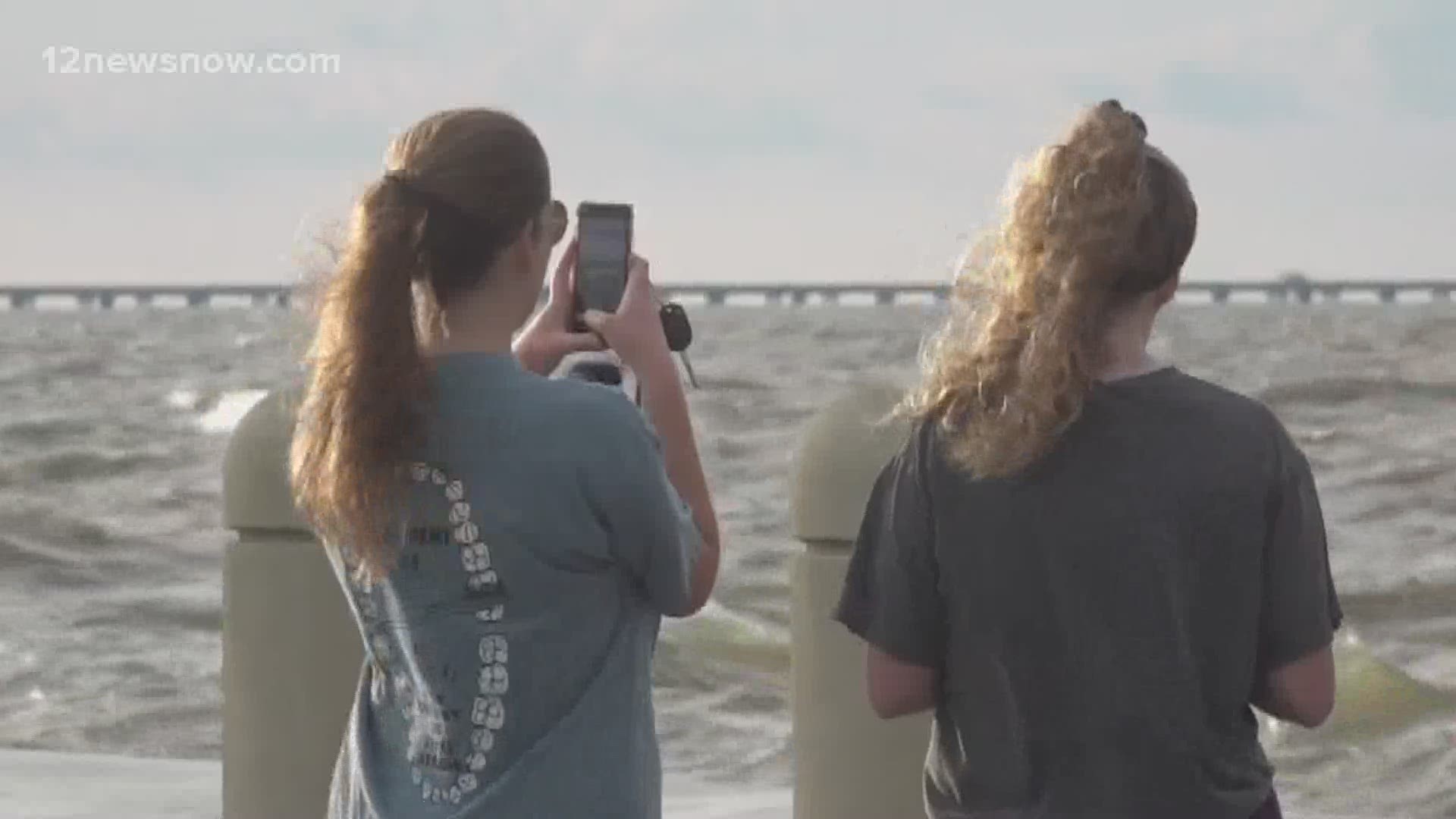