Sherry Young says it will take about three years before she can save enough money to begin rebuilding her home. 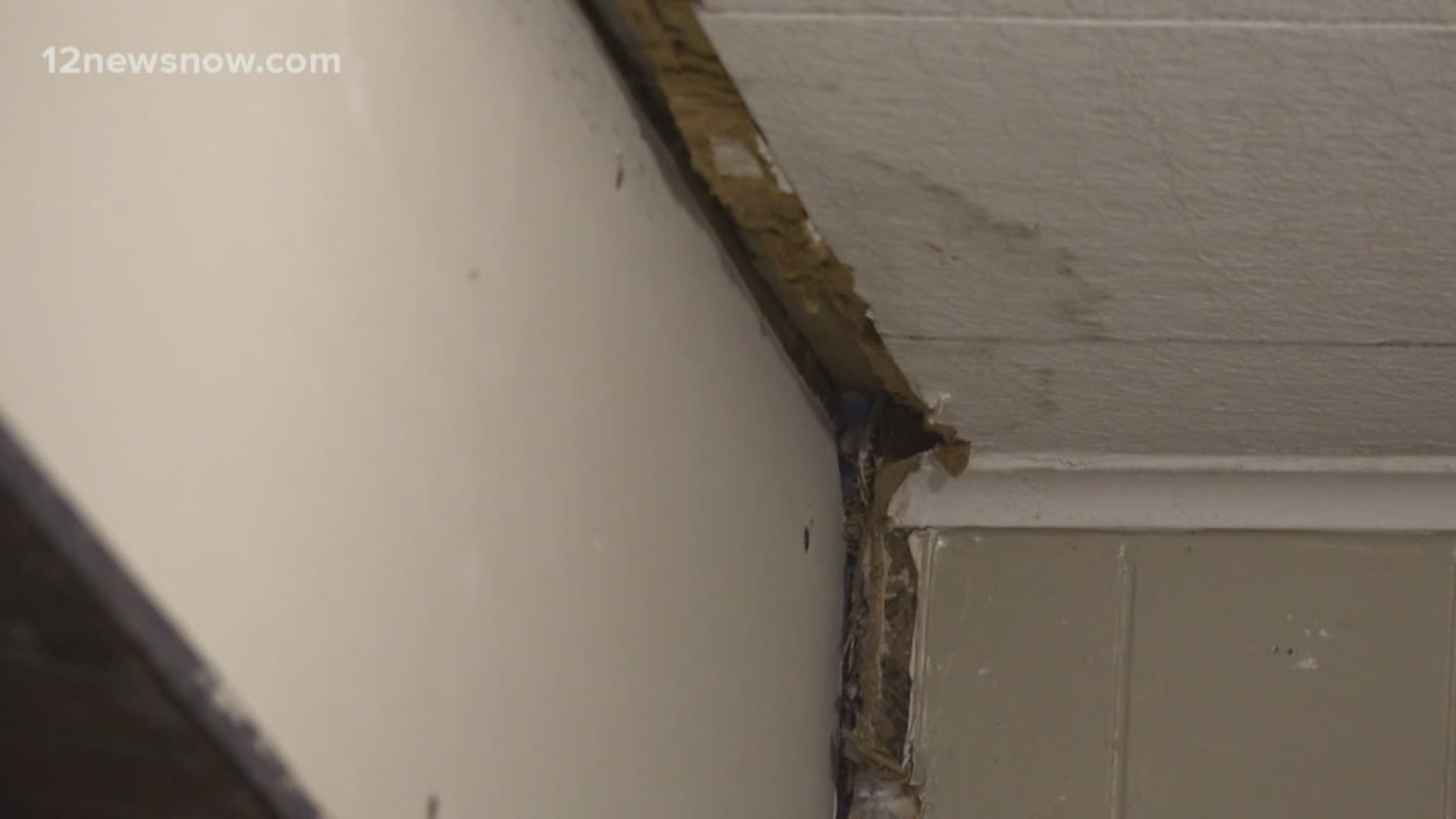 ORANGE, Texas — As Southeast Texas continues the struggle to rebuild in the two years since Harvey one Orange County family is still saving to start the rebuilding process.

When Harvey struck Southeast Texas Young's familky was living in a rented home in Orange's Greenway One neighborhood.

The family's rented home and nearly all of their belongings and their car were destroyed.

"It got to the point where we were all sitting on top of the table because that was the only way to stay out of the floodwaters," Young said.

Two years on August 28, Young and her family fought to stay above water.

She said the wrath of Harvey came without warning.

"We were excited when the water started receding and I'm like 'we're in the clear, this is going to be it,'" said Young. "Little did we know within a couple of days, we would be having a boat pull up to our front door."

Her family evacuated to Lake Charles and were only given 14 days to gather what was left of their belongings and find a new place to live once they returned.

Several months after the storm she bought a Harvey-damaged home along Elm Road, a few miles north of where she used to live.

Young is still saving to make repairs to the home nearly two years after the storm.

"The shingles blew up and water came in through the roof so it ran down the walls," said Young. "It's basically gutting in reverse from our old house."

Broken fans, floorboards that have failed and an AC that barely works are some of the problems Young hopes to fix.

Young adds that the walls and ceiling in the front of her house will also have to be torn out.

Yet before any of those projects can begin, she will need to finish paying off the home.

Since Young didn't own the house she's living in now during Harvey, she says help isn't coming her way.

"It's definitely a struggle because we don't qualify for most of the homeowner things because we didn't own this at the time of Harvey," Young said.

She said the mold building up inside the home is another issue.

“We’re going to cross our fingers and hope we don’t get terribly sick before we’re able to start mold remediation,” Young said .

Despite having to balance funds from her own pocket, Young said that she is grateful to have a roof over her head and her family by her side.

She understands others have it much worse.

"There's so many people that are still in dire circumstances," Young said. "Those people, I mean it breaks my heart because that was us but we got through it."

Young says it will take about three years before she can save up enough money to begin rebuilding her home. 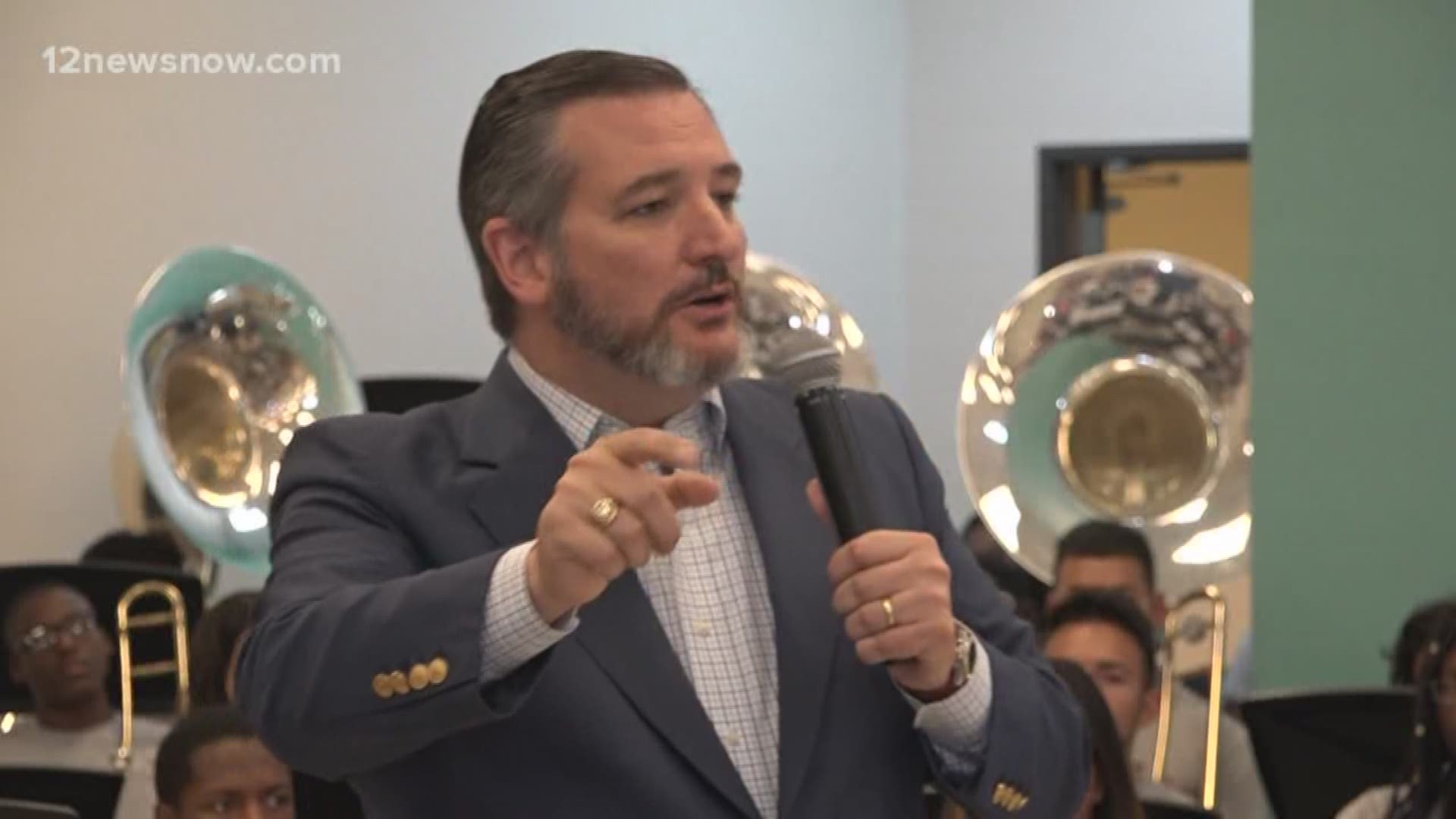