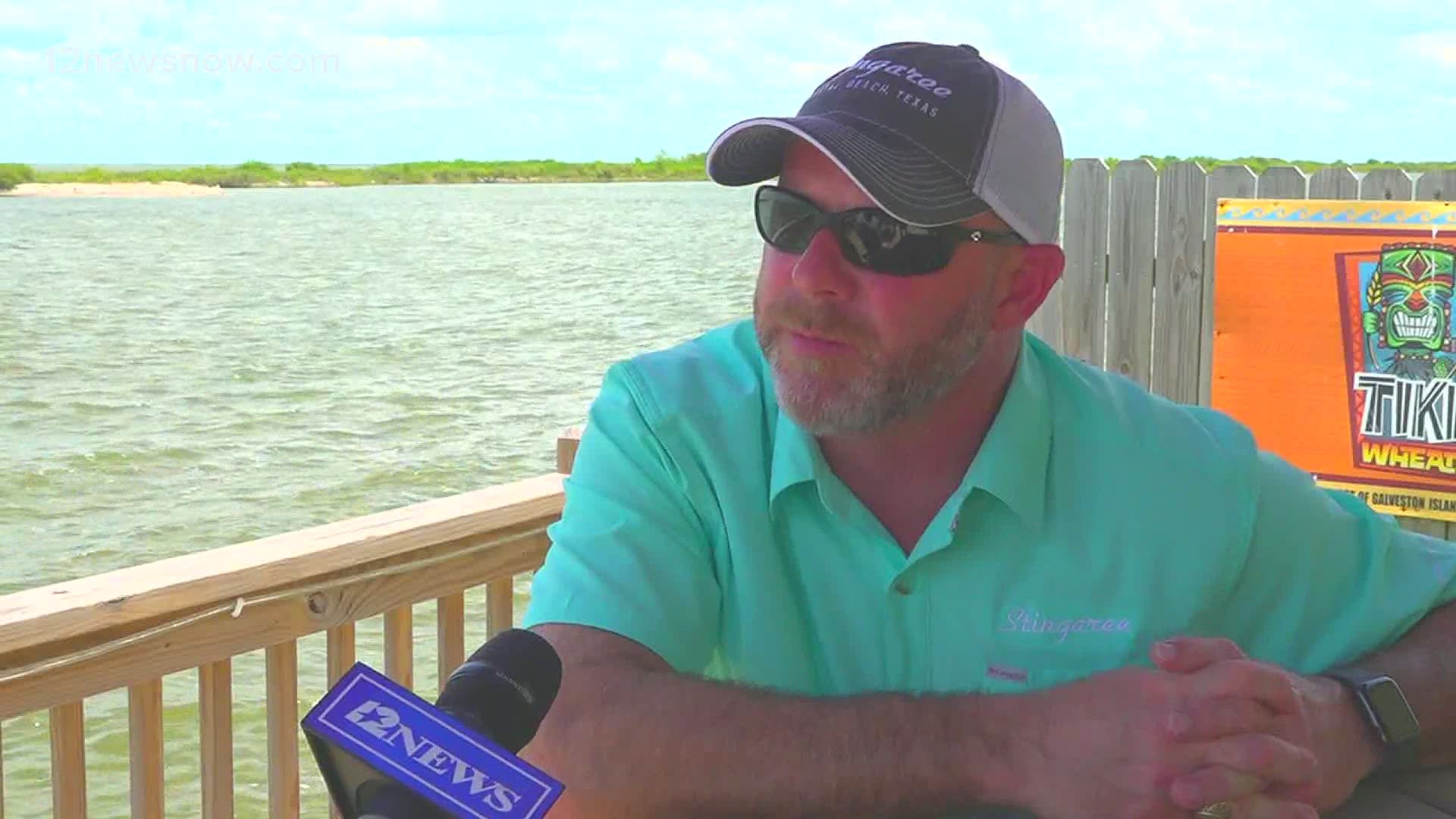 BOLIVAR PENINSULA, Texas — As all eyes turn to the Texas coastline ahead of Tropical Storm Hanna, many are preparing.

The first storm of the season may even test one road project along the Highway 87/124 curve near High Island.

Two years ago, Texas Department of Transportation went to work revamping this curve, which has been prone to flooding.

Along with using different materials for the road itself, it's also now been raised.

Many people on the Bolivar Peninsula are hoping to see a difference should a storm hit.

"We'll see some water probably tomorrow evening and through the night on Saturday," Owner of Stingaree Restaurant Brad Vratis said. "How much? We don't know. We'll just have to see how that thing spins up."

As we all wait, discussions on preparations are taking place in Galveston County.

"We are in constant conference calls. The Galveston County Road and Bridge department over the past year has done a lot to dig out some of the drainage ditches, which will help us through road conditions," Galveston County Emergency Management Coordinator Scott Tafuri said.

One spot he's noticed to be holding up well is the newly renovated Highway 87/124 turn near High Island.

"Some of the high tides that we do get in are around 3.8 feet and don't affect the roadway as much as they used to," Tafuri told 12News. "So, it's definitely made a big difference."

He said tides aren't projected to get that high this weekend.

As a precaution, TxDOT is staging some sweepers and other equipment at the turn should debris wash up.

He tells 12News his concern level for this storm isn't high, thanks in part to the preparation from local agencies.

"They're ready to go, so I feel very confident and comfortable with what's going on," Vratis said.

A crucial mindset, given this hurricane season has barely begun.

"We're starting to see a lot of that activity in the Tropics, warming up right now," Tafuri said. "It's our busy season of the year and being prepared has to be top priority for everyone right now."

Tides have noticeably picked up along the Bolivar Peninsula but again the brunt of the rain is not expected until Friday night.

Washington NFL will be called 'Washington Football Team' for time being, still will wear burgundy and gold 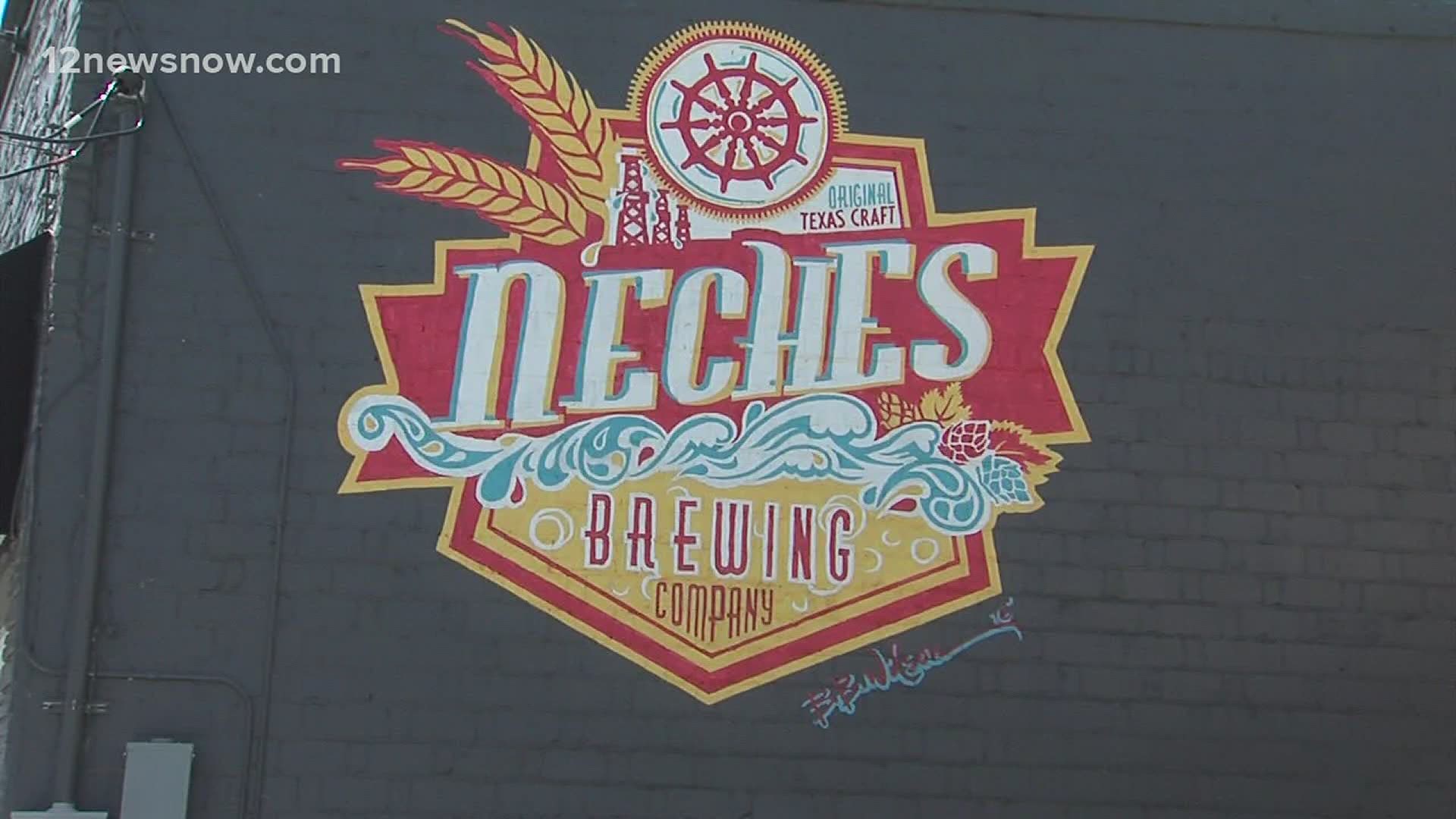