Orange County Judge John Gothia said the crews documented the damage to homes reported to have flood damage and no insurance. Their damage assessments will be sent to FEMA's state-level offices confirm with flood insurance databases that these homeowners do not have insurance.

Gothia said he feels confident that Orange County will have enough uninsured homeowners whose property flooded to receive a declaration and federal aid, but he is not sure when or if this will happen for sure.

The assessments are taking longer after Imelda because there are more insured homes in the county this time than after previous storms, he said.

Orange County will be ready to start cleaning up curbside debris before FEMA approval after TCEQ approves bringing the debris to the county dump, Gothia said.

The county applied for this approval on Friday, Sept. 27, he said.

Clean up after Imelda 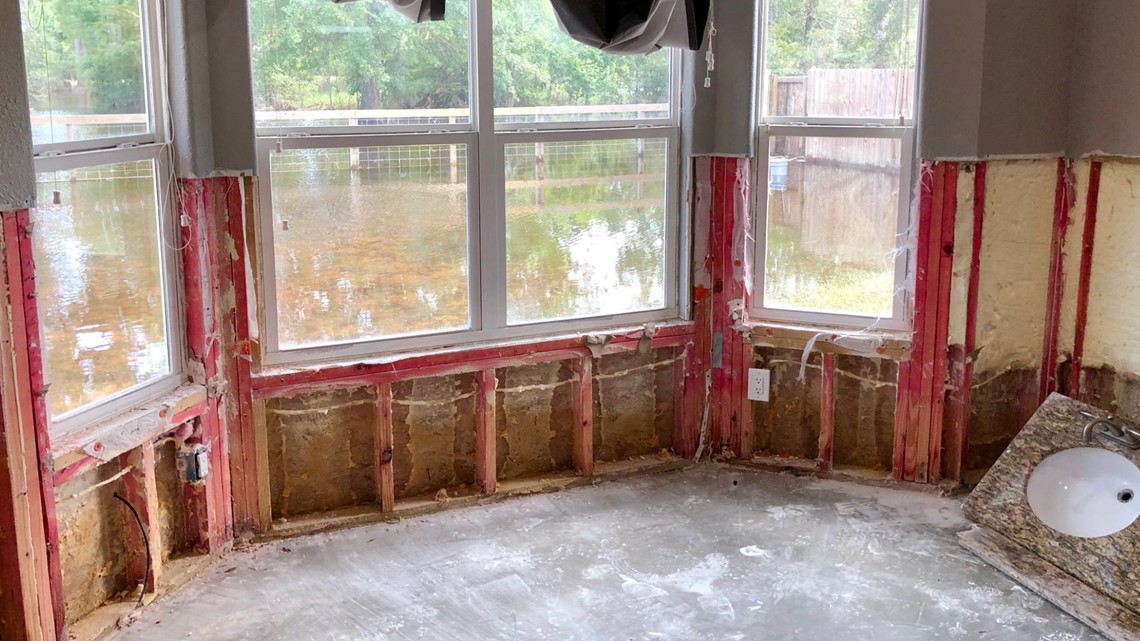