The program allows hosts to offer free housing during disasters, like hurricanes and fires.

LOUISIANA, USA — Airbnb will continue its 'Open Homes' program, started in 2012, to help some evacuating from Tropical Storm Barry to find free housing.

The program allows Airbnb hosts to offer their spaces for free to those escaping disasters, refugees or those needing a place during family medical situations.

Hosts in some regions of Louisiana are opening their homes for free to those evacuating from the upcoming storms from July 10, 2019, to July 31, 2019.

According to an Airbnb press release, the program has helped with hundreds of disasters and helped with temporary housing for evacuees and relief workers worldwide. 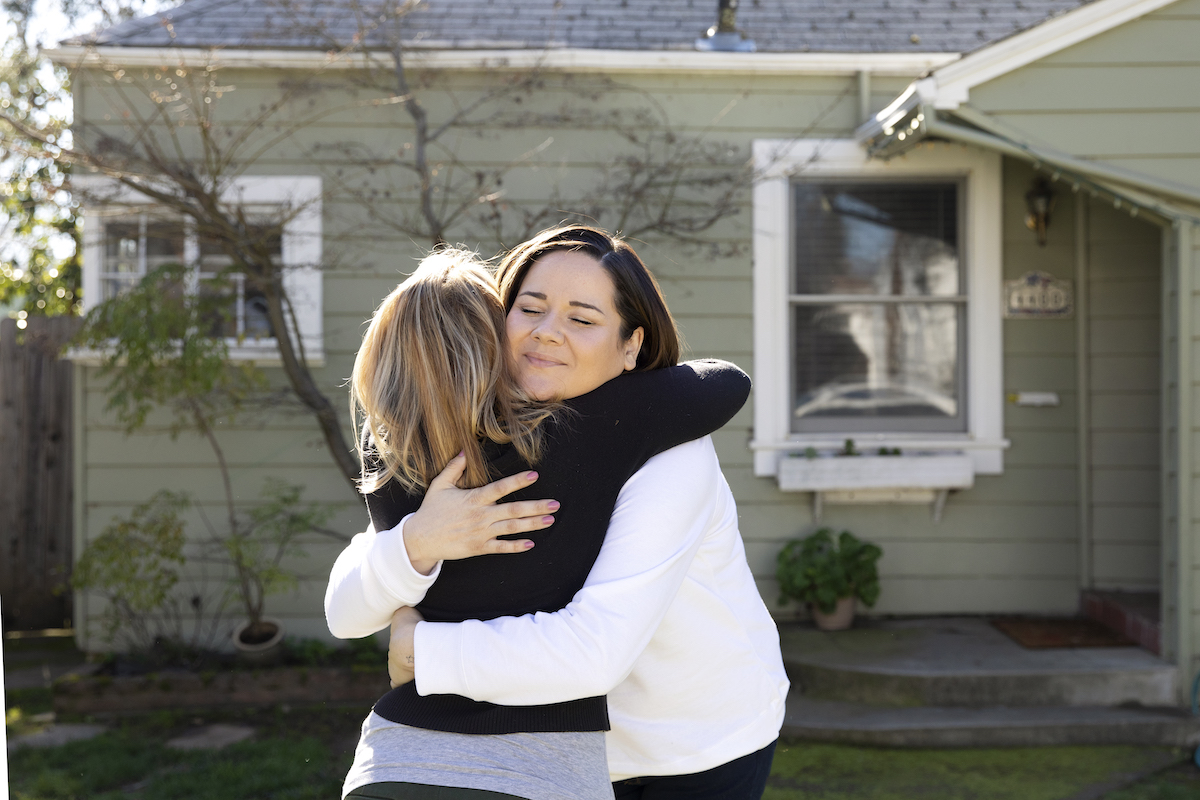 Airbnb Open Homes - Tropical Storm Barry - Gulf Coast
Since 2012, the Airbnb host community has provided free short term housing to thousands of people in safe, welcoming places while they rebuild their lives after disasters, wars, conflict, or other factors. Join us by opening your home and help make a difference.

From an Airbnb news release:

When Hurricane Sandy hit in 2012, tens of thousands of New Yorkers found themselves stranded. In the wake of Hurricane Sandy, Airbnb host Shell, who rents out her Brooklyn loft, decided to open her doors to stranded and displaced New Yorkers for free. Over a thousand hosts joined her, and the idea for the Open Homes program was born.

Through Open Homes, Airbnb allows hosts to open their homes to those that have been displaced by disaster, those fleeing conflict, or those with life-threatening illness seeking care and respite. To date, the Open Homes platform has housed roughly 30,000 people from 61 different countries. Since 2012, the program has responded to hundreds of disasters and helped find temporary housing for evacuees and relief workers around the world.

In response to the California wildfires last year, over 2,500 people found housing through the program. After Hurricane Harvey hit Houston in 2016, over 1,000 hosts opened their homes and housed over 1,400 people impacted by the disaster. Other past activations include in Puerto Rico after Hurricane Maria, the 2017 Puebla earthquake in Mexico, and Hurricane Florence in 2018.

When disasters strike, many people are in need of temporary housing. Whether it’s neighbors evacuating or relief workers deployed to help, a home gives people much-needed space to figure out what’s next.