Winter typically comes early to the Rockies and Canada Prairies, and that will be the case later this week. 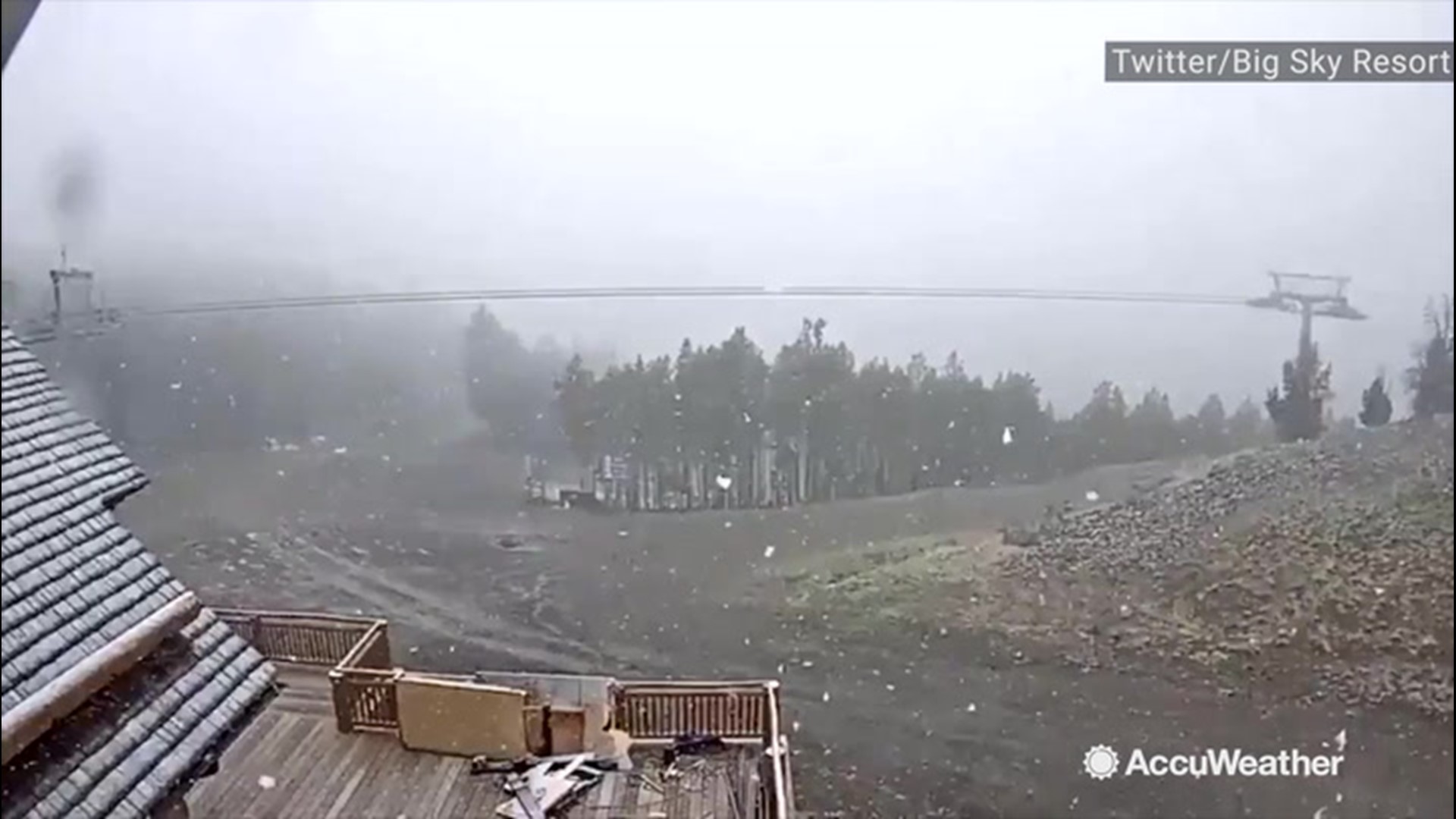 Winter typically comes early to the Rockies and Canada Prairies and that will be the case later this week as a potent storm unleashes the first significant snowfall of the season late this week and this weekend.

The general accumulation of snow will occur as a substantial drop in temperature occurs.

Rain showers are forecast to occur from late Wednesday or Thursday into early Friday over portions of southeastern British Columbia, southwestern Alberta, northern Idaho and western and central Montana. However, cold air will surge southward across western Canada around the same time a storm will track eastward from the Pacific Ocean, and a change to snow will take place from north to south and from higher elevations to lower elevations later Friday and Saturday.

"This is the type of setup where it will not only snow in the mountains, but also down to the valley floors and away from the foothills," Brett Anderson, AccuWeather senior meteorologist, said. In the mountains, 1-2 feet of snow is forecast to fall.

Where leaves remain on the trees, limbs may break and poorly rooted trees may topple. Power outages could result if trees are downed on power lines.

Enough snow is likely to fall to cause substantial travel delays through the mountains and over the passes.

"There will be some slush accumulation on the roads over the passes with this storm," Anderson said.

Travel along Interstate 15, I-90 and Canada's Highway 1 may be adversely affected in some locations.

Enough of an east to northeast wind may accompany the snow to cause blowing and drifting with poor visibility over the higher elevations.

Over the lower elevations, where snow initially makes roads wet, subfreezing temperatures at night can create icy spots during and following the storm.

Snow this early in the season is not unheard of for this part of North America.

Earlier this September, a few small pockets of snow fell on the high country of the Rockies.