A SWAT team was able to get him out of his vehicle, take his gun and take him to the hospital. 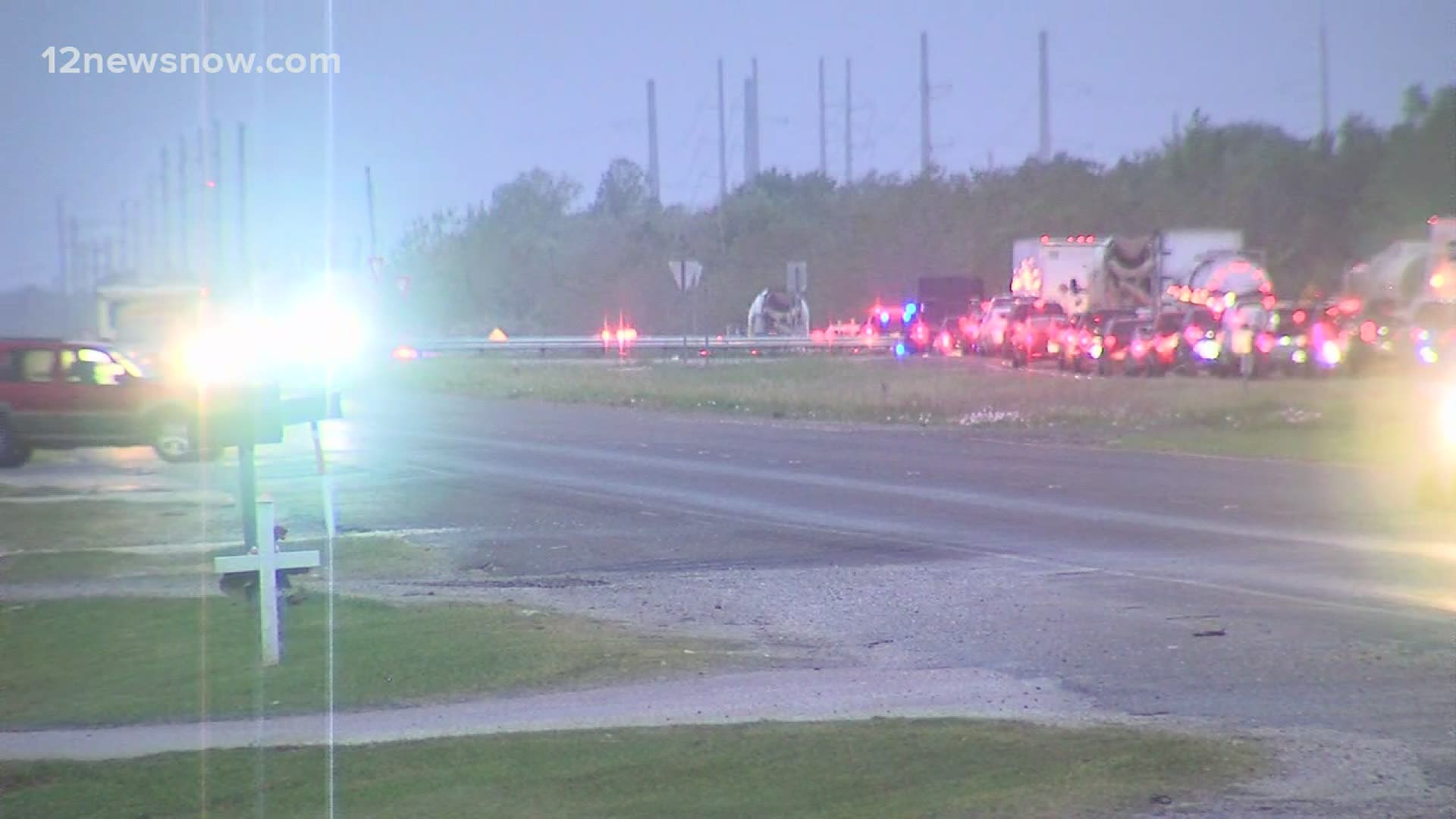 BEAUMONT, Texas — Traffic in both directions along U.S. Highway 90 near the Beaumont Municipal Airport was backed up early Tuesday morning as deputies dealt with an armed man barricaded in his car.

What began as a disturbance call turned into the standoff  after a man dealing with mental health issues was located by Jefferson County Sheriff's deputies along the highway near Keith Road and the Beaumont City limits according to a sheriff's office spokesperson.

A Jefferson County SWAT team and negotiators responded to deal with the man who was not responding verbally to deputies the spokesperson said.

The SWAT team was able to approach his vehicle, get him out of the vehicle and take his gun without incident the spokesperson told 12News.

The man who did not threaten anyone at the scene was taken to a Beaumont hospital for a mental health evaluation according to the sheriff's office.

Traffic was being diverted to Interstate 10 during the stand off but shortly after 7 a.m. the highway was reopened.

If you, or anyone you know, is thinking about harming themselves or taking their own life call the Crisis Center of Southeast Texas’ local hotline at 800-793-2273