He was an HVAC teacher at Silsbee High School according to the Silsbee Independent School District. 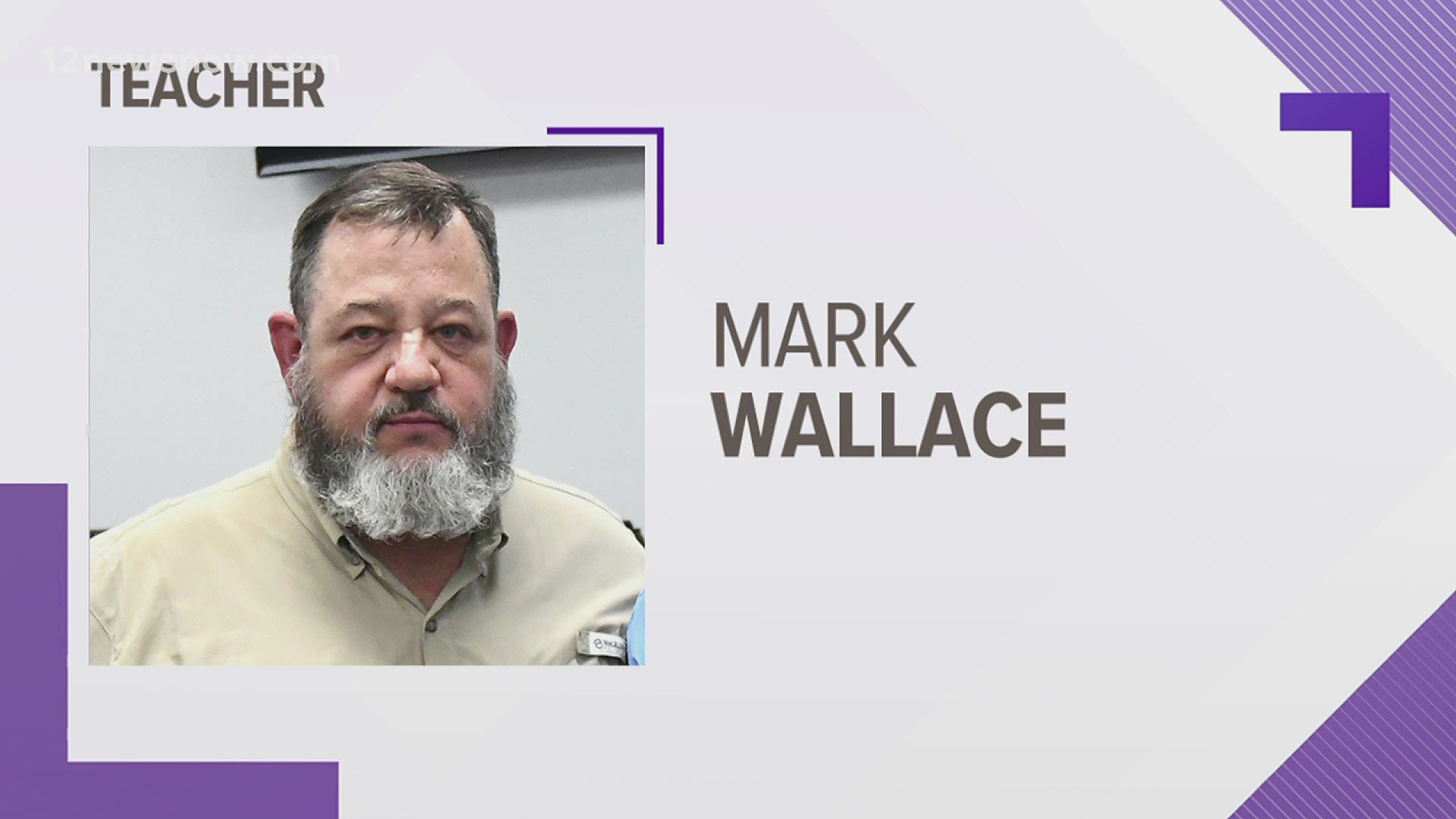 SILSBEE, Texas — A Silsbee High School teacher was killed over the weekend in a hit-and-run motorcycle wreck and the driver of another car involved in the wreck was found dead at the driver's home

Mark Wallace, 61, of Beaumont, died at the scene after the motorcycle he was riding was struck by a car about seven miles north of Silsbee Sunday night according to a news release from the Texas Department of Public Safety.

He was an HVAC teacher at Silsbee High School according to the Silsbee Independent School District.

Jerry Sangwin, 53, of Spurger, who was driving a 1998 Chevrolet passenger car, was found dead at his own home after the wreck according to troopers.

Wallace was riding his 2013 Kawasaki south on FM 92 at about 8 p.m. when a he was struck by the Chevrolet driven by Sangwin, knocked off the motorcycle and then struck by a 2008 Dodge pickup shortly after according to an updated release.

Troopers previously believed that Sangwin had been driving north and crossed the line striking Wallace. However after further investigation troopers say that Sangwin's car had run off the road into a ditch along the highway according to the updated release.

As Sangwin was backing his car out of the ditch and into the roadway he struck Wallace's motorcycle, knocking the man off the bike and onto the roadway where shortly after he was struck by a 2008 Dodge pickup truck.

The Buna man driving the pickup was not injured.

Wallace, who was not wearing a helmet when medics arrived, was pronounced dead at the scene by Justice of the Peace Mark Ames the release said.

Sangwin fled the scene following the wreck but troopers were able to locate the damaged Chevrolet at Sangwin's home where they found him dead troopers said.

A toxicology screen of Sangwin has been ordered by Judge Ames the release said.

Wallace “touched the lives of many students,” the district said in a statement that offered condolences to Wallace’s family and announced that counselors would be available for students, teachers and the community.

Troopers are continuing to investigate the wreck.

From the Silsbee Independent School District…

It is with deep sorrow that Silsbee ISD must share a tragedy in our school community. Mr. Mark Wallace, Silsbee High School HVAC instructor, passed away in a tragic accident on Sunday, Sept. 13.

Silsbee ISD sends its deepest condolences to the family of Mr. Wallace. Silsbee High School and Silsbee ISD are doing everything to provide comfort and assistance to the family, and to students in this time of grief.

Mr. Wallace touched the lives of many students and teachers throughout Silsbee ISD and he will be missed. Our thoughts and prayers are with his family and friends.

Additional counselors will be available on campus for Silsbee High School students, teachers and the community.

From the Texas Department of Public Safety…

On September 13, 2020, at approximately 8:00p.m., the Texas Department of Public Safety (DPS) Troopers responded to a multiple vehicle crash on FM 92 in Hardin County. The crash occurred approximately seven (7) miles north of Silsbee and involved a motorcycle.

The preliminary DPS crash investigation indicated that a 1998 Chevrolet passenger vehicle was traveling north on FM 92, crossed the center line and struck a 2013 Kawasaki motorcycle that was traveling south on FM 92. Through further investigation and analysis of crash scene data, it was discovered that the 1998 Chevrolet initially traveled off the road and crashed into a ditch. As the driver of the Chevrolet attempted to back the wrecked vehicle out of the ditch, he backed onto FM 92 striking the motorcycle. The impact caused the motorcyclist to fall off the motorcycle where he was struck a short time later by a 2008 Dodge pickup truck.

The motorcyclist, 61-year-old Mark Randall Wallace of Beaumont, was pronounced deceased by Justice of the Peace Mark Ames at the scene. Wallace was not wearing a helmet when EMS arrived on the scene.

The driver of the Dodge pickup truck, a 48-year-old male from Buna, was not injured in the crash.

All information is preliminary as Troopers continue to investigate this horrific crash. There are no additional details available at this time. 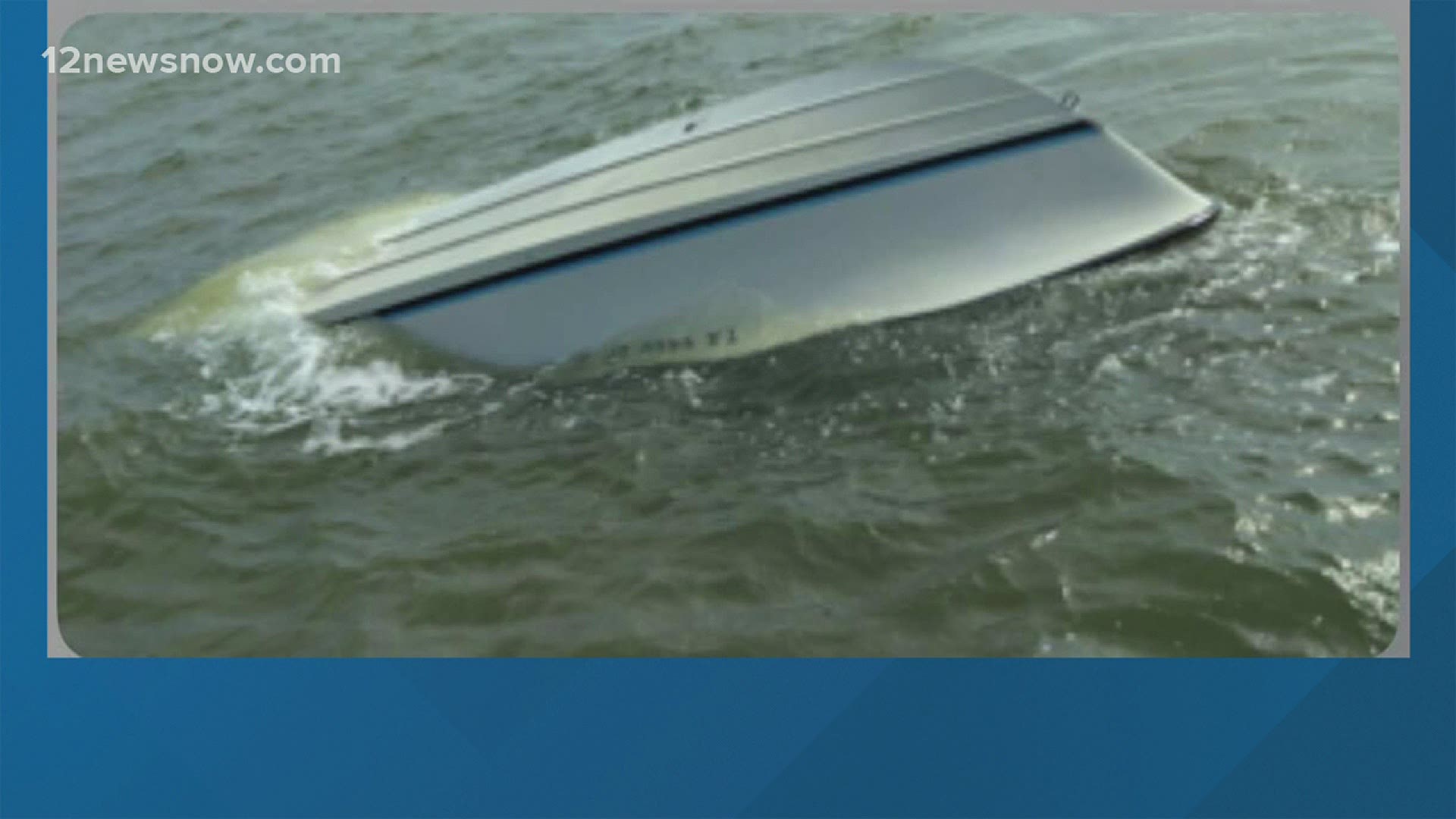