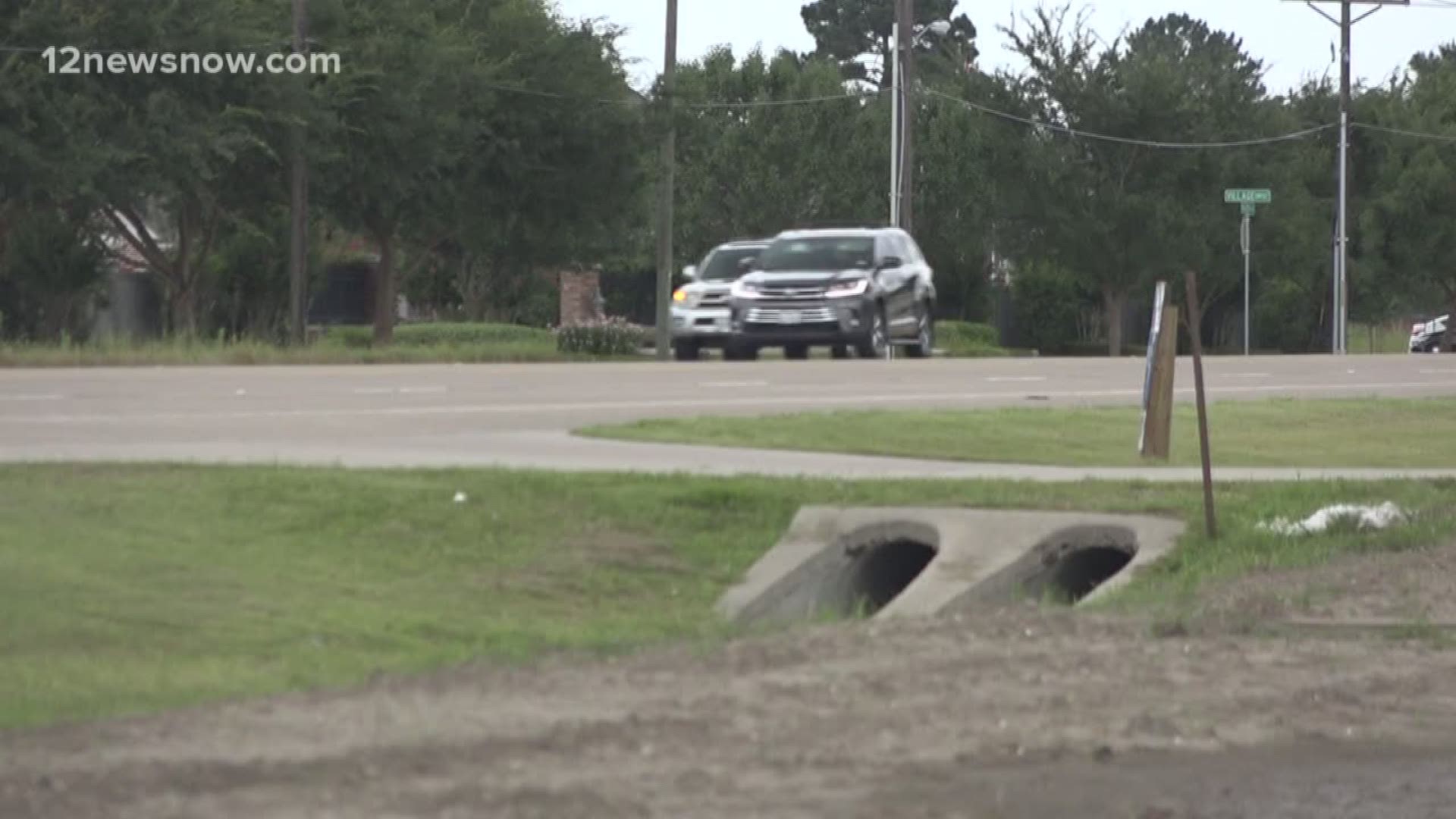 BEAUMONT, Texas — Right along North Major Drive is the quiet neighborhood of Westchase Village, but it's what's just outside the doorstep that has residents on edge.

"Major Drive has picked up quite a bit of traffic because of the construction that's been on  I-10 and over the bridge and those types of things. A lot of people use Major Drive," resident David Jones said.

Jones says every day; it's like a race to beat oncoming traffic.

"Especially early morning and in the afternoon, it's very, very hard to get out on the highway," said Jones.

"They are going pretty fast," said resident Ashanti Ali. "I don't think they are really adhering to the speed limit."

Some are calling on city leaders to take action to make the heavily traveled road safer.

"I just think it needs some more traffic lights down Major, maybe some four-way stop signs," Jay Fisher said. "They have to do something."

Around 22,000 vehicles travel North Major in a day.

The study said a traffic light would improve overall safety on North Major.

"I think you can probably tell that a lot of people are not obeying the speed limit, so we're going to have to get the police out here to do some enforcement of the speed limit, and that's one factor for sure, but it's a matter of public safety," Getz said.

Residents say they simply want to feel safe in their own neighborhood and in the place they call home.