One dead, another hurt in wreck on Highway 69 near Central Mall

Port Arthur Police Chief Tim Duriso said that one person died at the scene and another person was taken to the hospital after an accident around 3 p.m. Feb. 18. 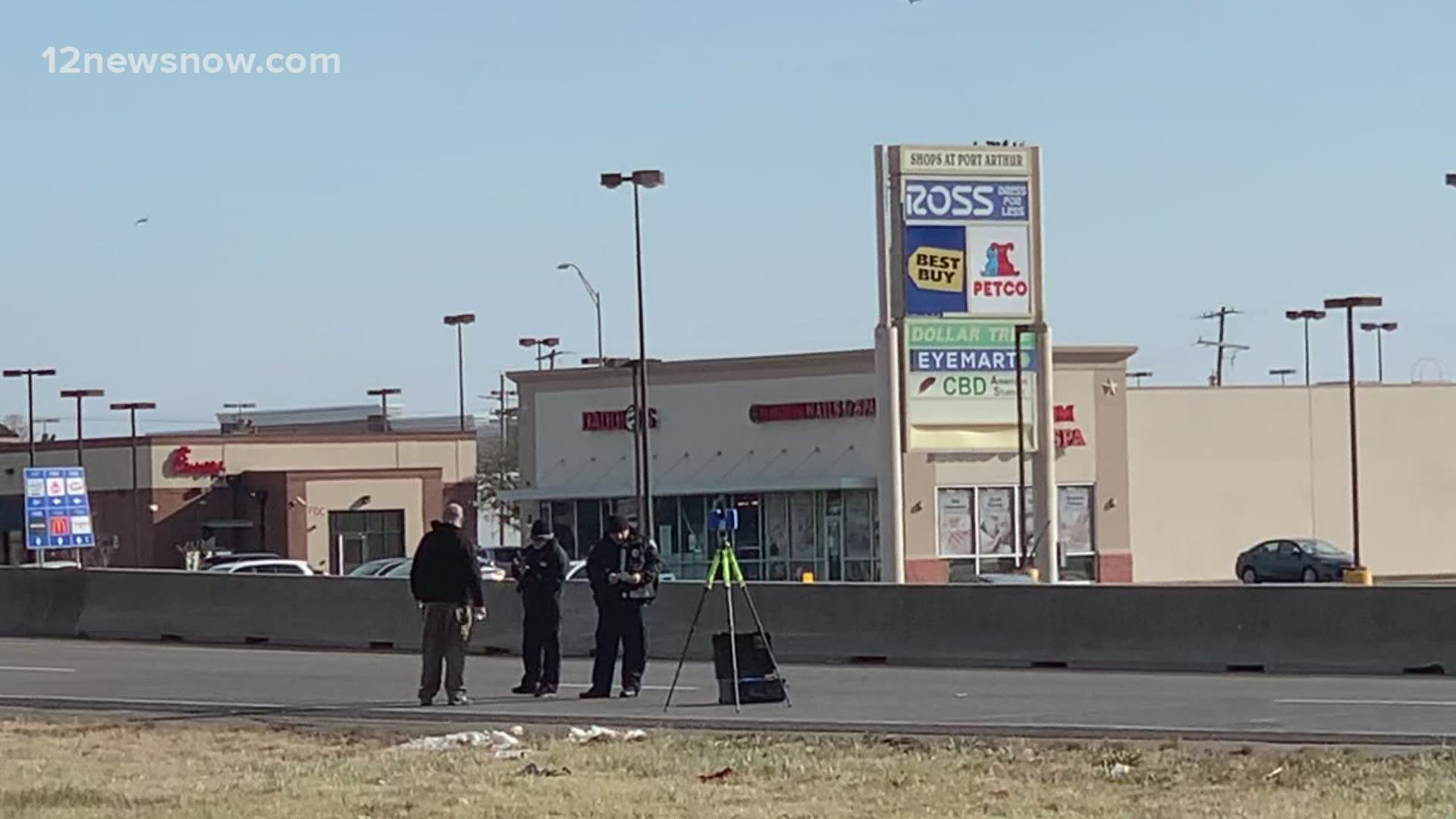 PORT ARTHUR, Texas — One person died and another person is in the hospital after an accident near Central Mall in Port Arthur Thursday afternoon.

The accident happened around 2:43 p.m. Thursday, Feb. 18, shutting down the northbound lanes of the 9000 block of Highway 69, Port Arthur Police said.

Port Arthur Police Chief Tim Duriso said that one person died at the scene and another person was taken to the hospital with injures.

The woman who died at the scene was the driver, Port Arthur Police said in a news release. The passenger in the car was hurt, but she was taken to a nearby hospital and is in stable condition, police said.

The name of the woman who was driving is being withheld until her family has been notified.