40-year-old man ejected from car, dies after roll over crash along Eastex Freeway

Beaumont Police strongly encourages the use of seat belts for passengers and drivers at all times. 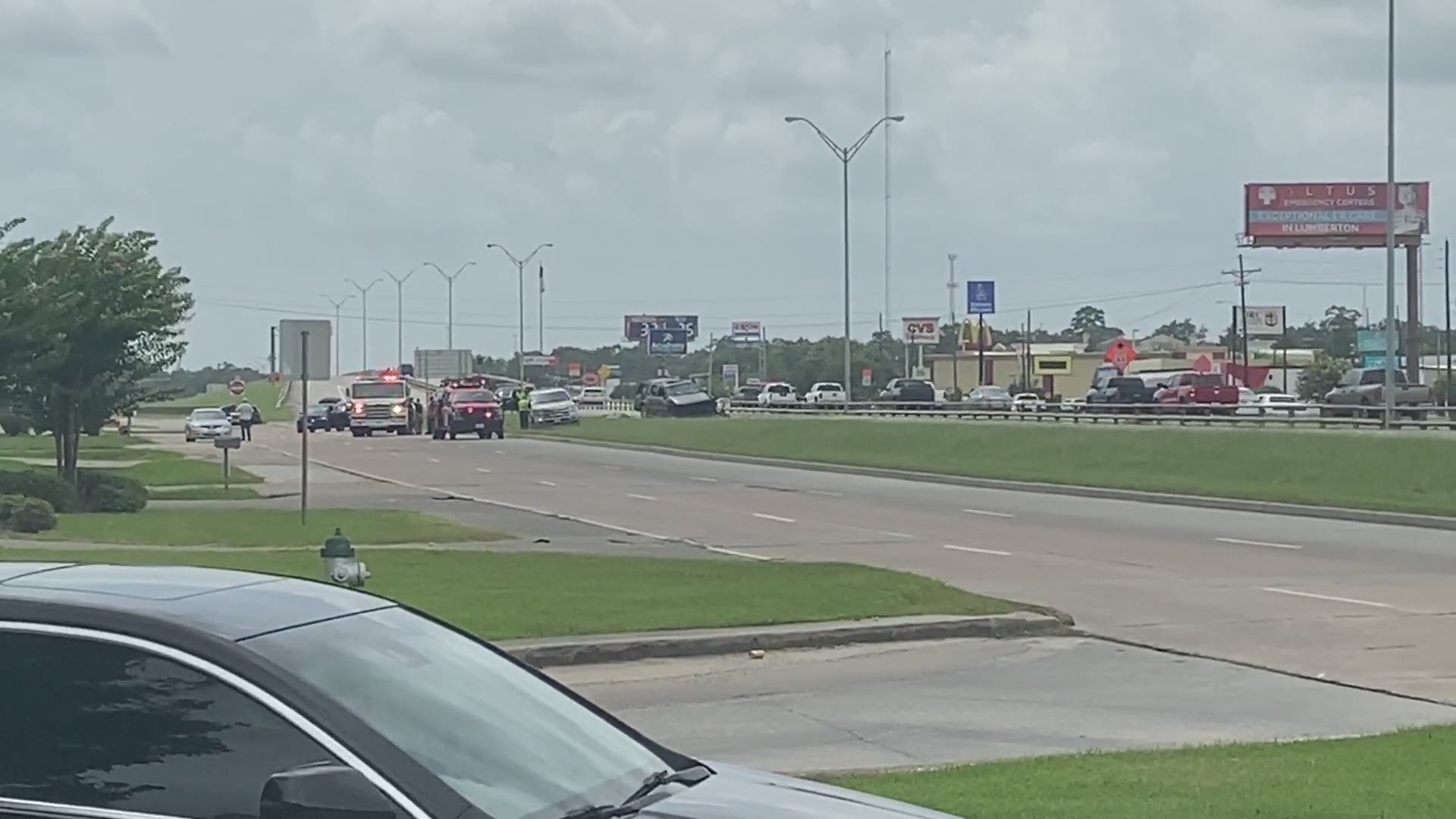 Beaumont police say the wreck was fatal. All southbound lanes including service roads were shut down from Texas Highway 105 to Dowlen Road, according to a tweet from the department.

Around 2:30 p.m. Tuesday, Beaumont Police responded to the crash along Eastex Freeway and near Cole Street.

The driver of the Yukon was 40-year-old Charles Edward Wooten Jr. of Beaumont. Wooten was ejected from the vehicle and taken to a local hospital where he later died, police said.

Beaumont Police encourages drivers and passengers to buckle up as seat belts save lives.

On Tuesday, June 23, 2020 at 2:36 p.m., Beaumont Police responded to Eastex Freeway (Southbound) near Cole in reference to a major traffic crash.

The driver of the Yukon was ejected from the vehicle. He was transported to a local hospital where he was pronounced deceased.

The fatality victim (driver of the Yukon) was identified as Charles Edward Wooten Jr., a 40 year old Beaumont resident. The investigation is on-going.

The Beaumont Police Department would like to remind all drivers and passengers that seat belts save lives! Buckle up- every trip, every time.

Please use caution when traveling on Eastex Freeway as there are several locations that are undergoing construction and pay attention to speed limit signs. 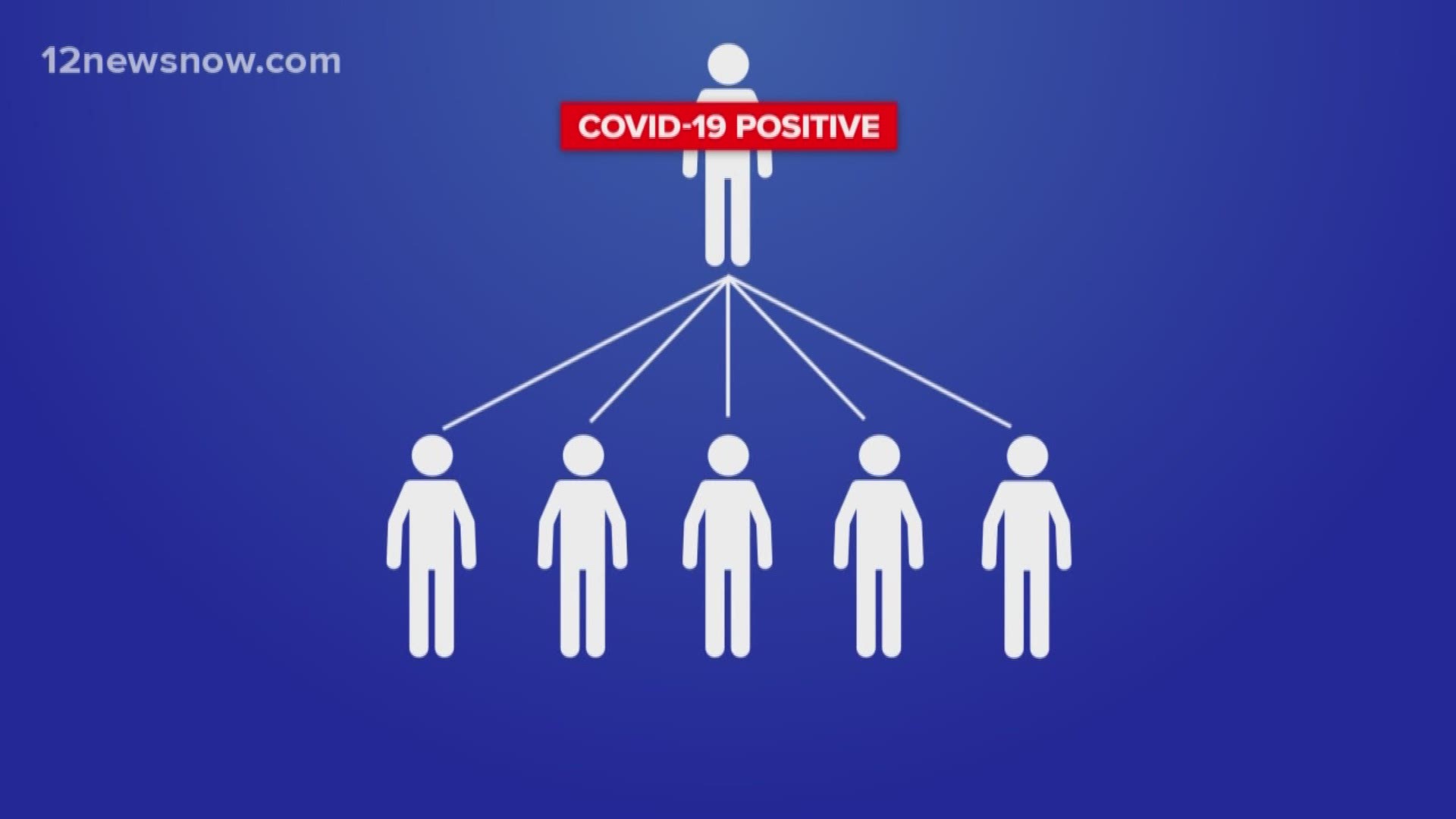