Beaumont man dies in major accident on Highway 90 near Beaumont 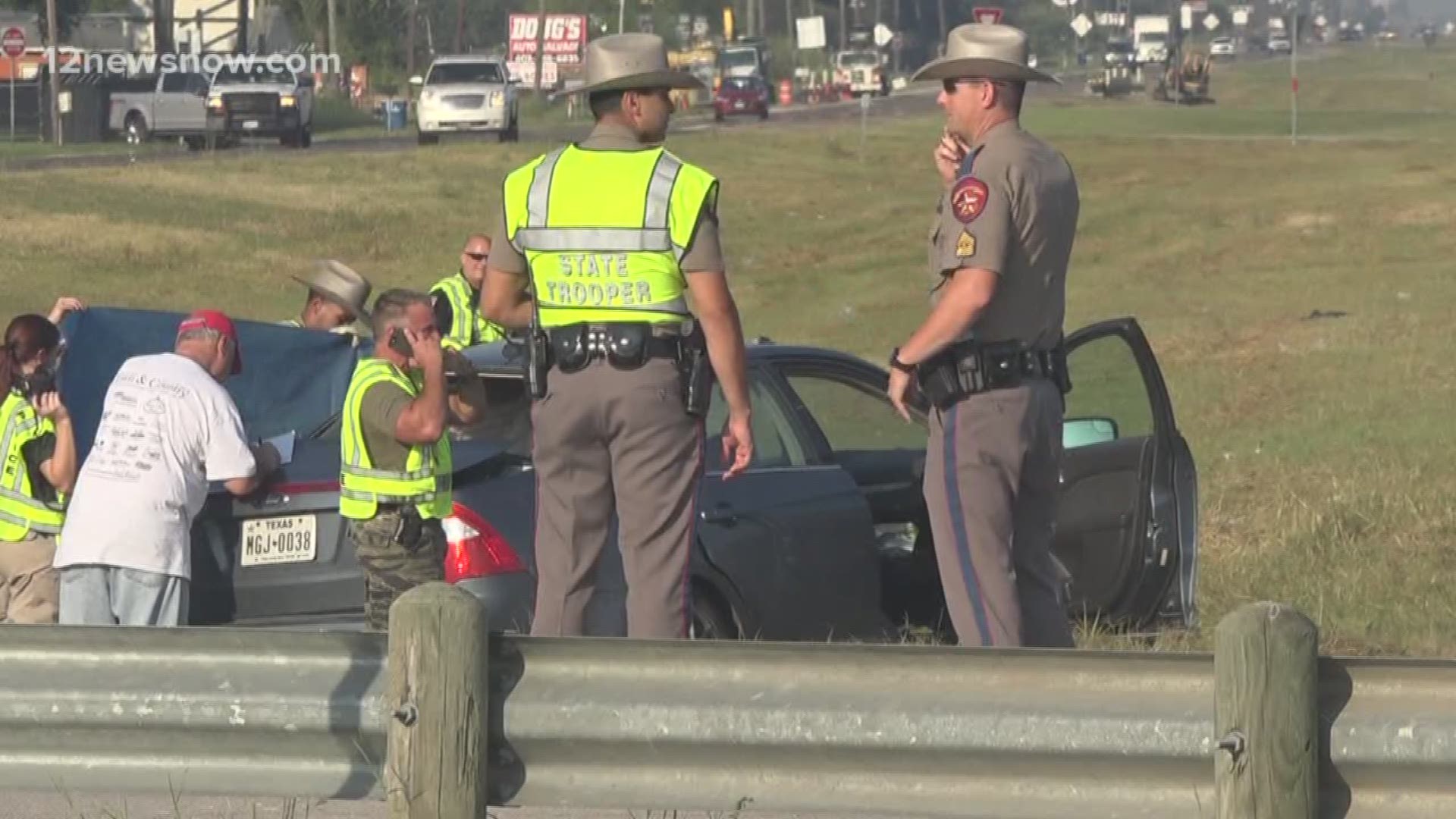 BEAUMONT, Texas — A Beaumont man died after an accident less than a mile west of Beaumont in Jefferson County.

George Robert Baldree, 61, of Beaumont, was killed in the accident that happened about 7:30 a.m. Friday, Oct. 4, on Highway 90 at Keith Road near the Beaumont Municipal Airport.

Baldre was driving a Ford Fusion going southbound on Keith Road and failed to yield right of way and pulled into the path of a pickup going westbound on Highway 90, Texas DPS Sgt. Stephanie Davis said in a news release. Sgt. Savis said this caused the pickup to hit the Ford in the driver-side door.

Baldre was pronounced dead on the scene, Davis said.  Davis said the driver of the pickup was not injured in the accident.

Texas DPS Troopers are still investigating the exact factors that contributed to this fatal accident.

RELATED: Family: Newlyweds killed in accident minutes after getting married