How officials are working to make Highway 105 safer after head-on crash kills driver, mom of three in Sour Lake

This stretch of Highway 105 where the accident happened has seen multiple fatal wrecks like what happened Friday. 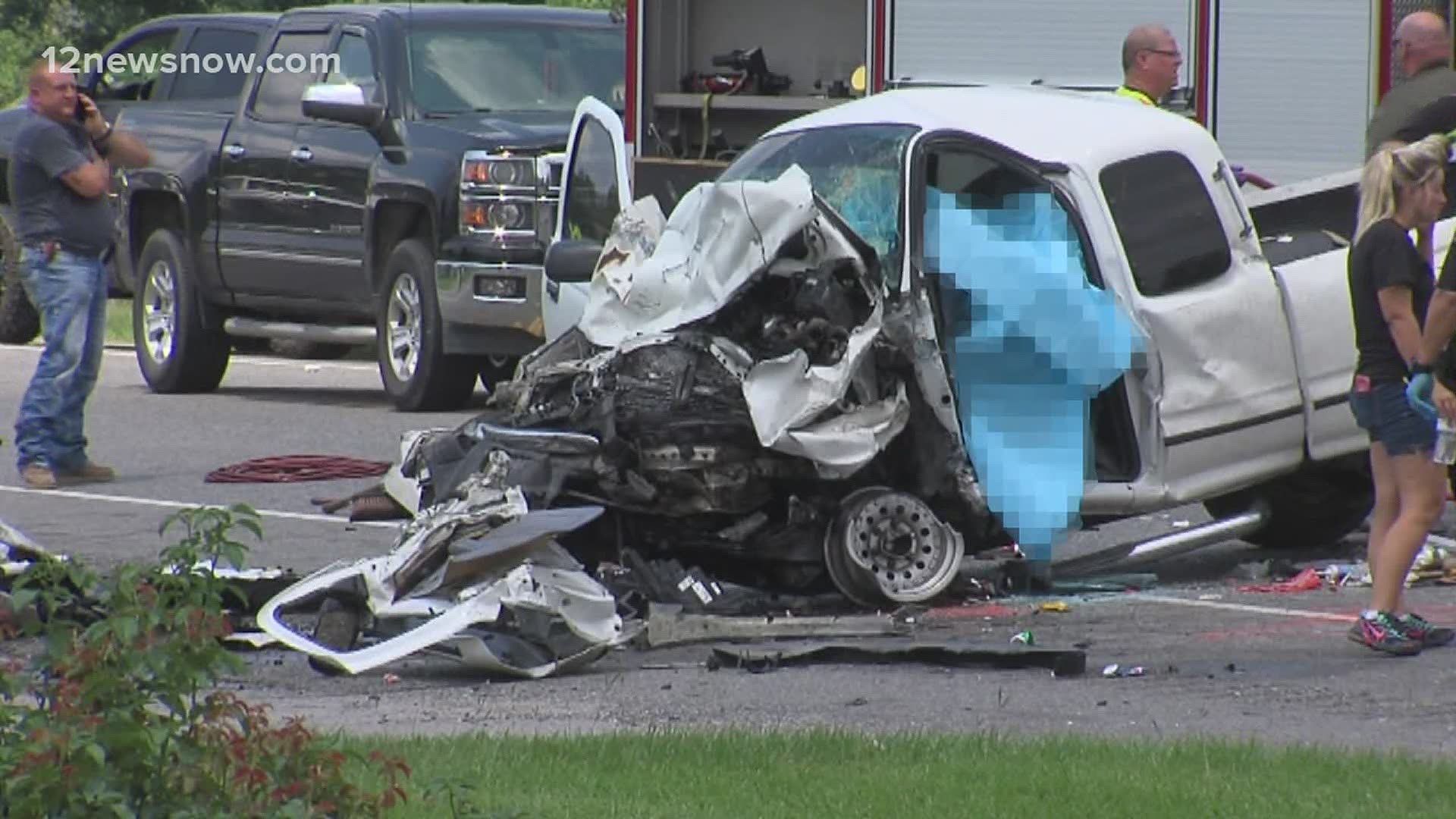 SOUR LAKE, Texas — Heartbreak came to Sour Lake Friday after a truck crashed head-on into a minivan, leaving three children inside without their mother.

This stretch of Highway 105 where the accident happened has seen multiple fatal wrecks like what happened Friday.

Officials are working on a plan to make the highway safer.

"Since I've been here, I know of two fatalities right there," he said.

Police officers in Sour Lake responded to a top about a reckless driver heading into the city Friday. When the officers arrived, the driver crossed over into the eastbound lane of traffic, hitting another car with a mother and three children.

The driver was identified as Rony Hernandez. He died at the scene.

The mother was identified as 31-year-old Kristina Brown. She was taken to CHRISTUS St. Elizabeth hospital where she later died. Her three children were not injured, police said.

Unfortunately, this isn't the first time lives were lost on this stretch of highway.

"That stretch of highway, I think they, they call it something, highway of death, highway of something, because there's so many accidents right there," Burleson said.

In 2021, The Texas Department of Transportation plans to turn the two-lane highway into a four-lane highway with a grass median between the two directions of traffic. Hopefully, the change will prevent more deaths from happening on this road.

In December, a rollover crash took the lives of two people near Bevil Oaks. In June 2016, two more lives were taken in an accident on Highway 105.

Burleson said the police department patrols that section of highway heavily, but concerns pouring in on social media said otherwise.