Witnesses told police the motorcycle was traveling down the highway at a high speed when it hit a curb. 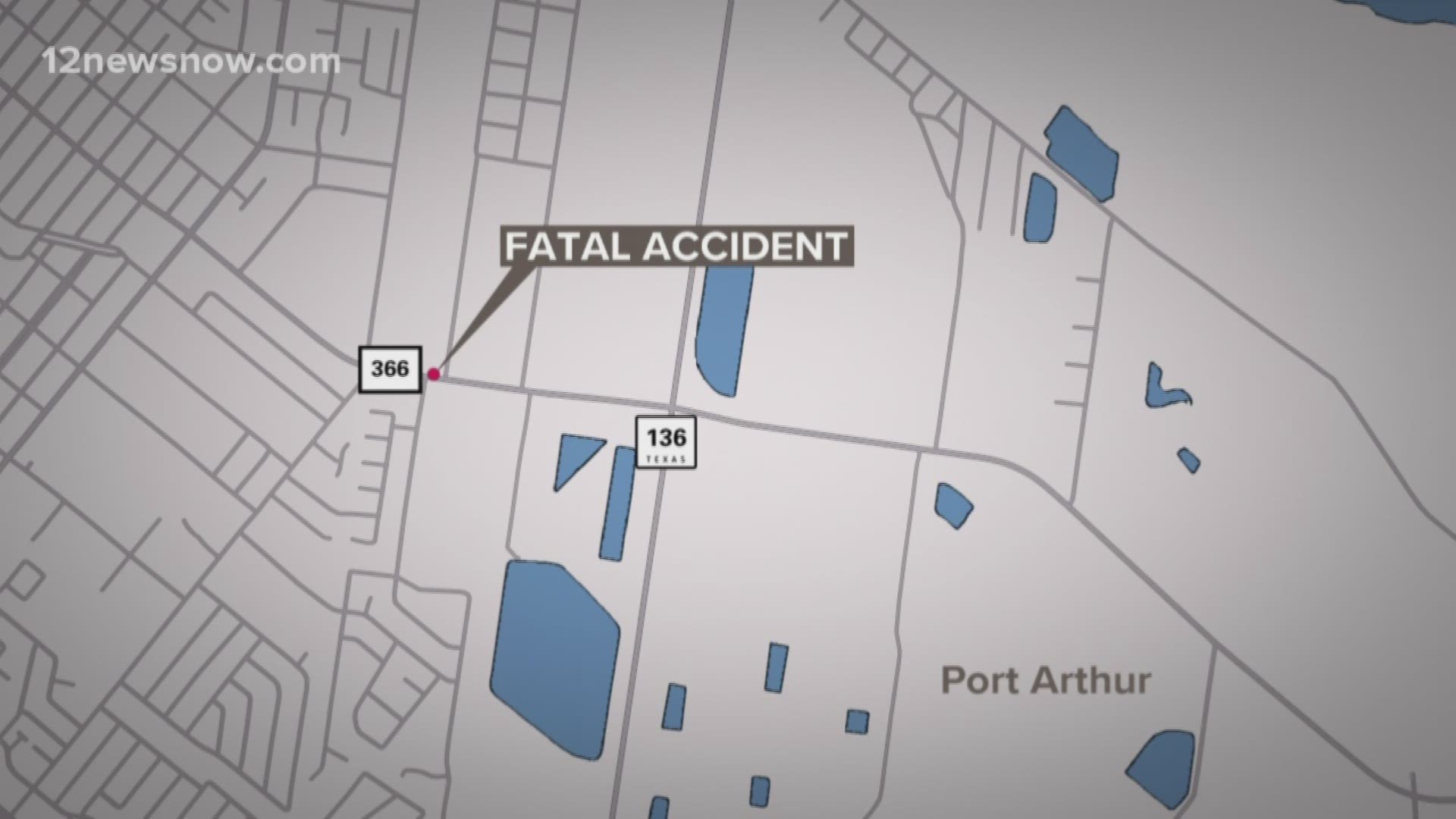 A 19-year-old Groves man was killed in a motorcycle wreck Wednesday night in Port Neches.

Nicolas Keith Lockwood was riding a motorcycle south in the 700 block of Highway 366 near Merriman Street Wednesday night when the wreck happened according to a news release from the Port Neches Police Department.

Witnesses told police that Lockwood was traveling down the highway at a high speed when he lost control and hit a curb throwing him off of the motorcycle according to police.

Police were dispatched to the scene at about 8:40 p.m.

Lockwood was taken by ambulance to Christus St. Elizabeth hospital in Beaumont where he later died the release said.

Police are continuing to investigate the wreck.

From the Port Neches Police Department…

The motorcycle was reportedly travelling southbound in the 700blk of Hwy 366 near the intersection with Merriman st.

Witnesses reported the motorcycle was travelling at a high rate of speed when the driver lost control and hit the curb ejecting the driver onto a grassy area next to the highway.

The driver was transported to St. Elizabeth hospital where he later died.

The victim has been identified as Nicolas Keith Lockwood, 19 yoa, from Groves, Tx.

The accident remains under investigation.