2 dead in wreck between bus, dump truck near Texas-Louisiana border

Traffic headed south along Texas Highway 82 is being stopped at South Levee Road. 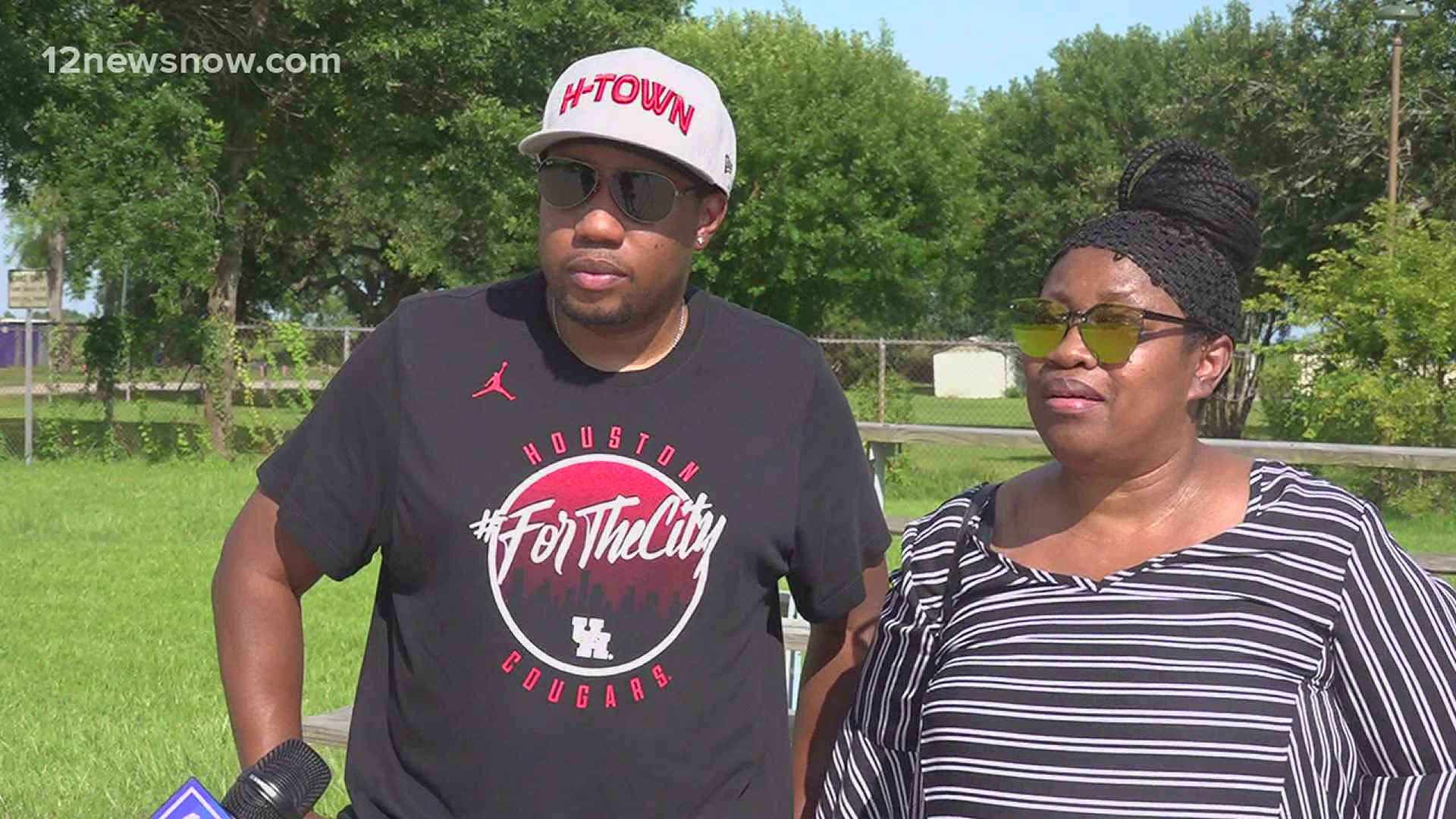 Port Arthur Police have identified the two drivers who were killed in a collision between a bus and a commercial vehicle near the causeway bridge at the Texas-Louisiana border Monday morning.

The wreck happened along Texas Highway 82 on the southern tip of Pleasure Island near the causeway at around 7:30 a.m. according to Port Arthur Police.

Police confirm that the driver of a large dump truck and a bus driver have been killed.

Police have identified Curtis Colvin, of Beaumont, and Willie Allen, of Port Arthur, as the two victims.

Colvin has been identified by his family as the dump truck driver. His family reached out to 12News to share their sentiments.

“He was an amazing man, always had a smile on his face, always knew how to light up a room and make them laugh. And our family sends our condolences to the bus drivers family,” Colvin's niece, Tiffany Cartlidge said.

Photos from the scene show what appears to be the remains of a charter bus and an 18-wheeler commercial dump truck.

According to a federal website, in the last two years LSJ trucking has had one crash reported resulting in an injury, and Hotard Coaches Inc., has no fatalities or injuries reported.

The only occupants of both vehicles were the drivers as the bus was headed back to pick up more workers, police told 12News.

Texas Highway 82 has been shut down in both directions according to police.

Traffic headed south along Texas Highway 82 is being stopped at South Levee Road while northbound traffic is stopped at the causeway bridge police said.

This year, the Surface Transportation Act is being reauthorized to continue to improve transparency in reporting incidences and keeping current with safety requirements, which occurs every five years

Police say they expect the road to be closed for most of the day.

PORT ARTHUR: SH82 on Pleasure Island from the MLK Bridge to the state line is closed due to a crash. Please use an alternate route.

On today's date, at approximately 7:15 AM, officers from the Port Arthur Police Department responded to a major motor vehicle accident at the foot of the Causeway Bridge/Highway 82 (4000 South MLK) on Pleasure Island.

There have been two confirmed fatalities in this accident involving two commercial vehicles.