The 2019 Kia Forte struck a culvert and "went airborne" before striking two parked cars and a building. 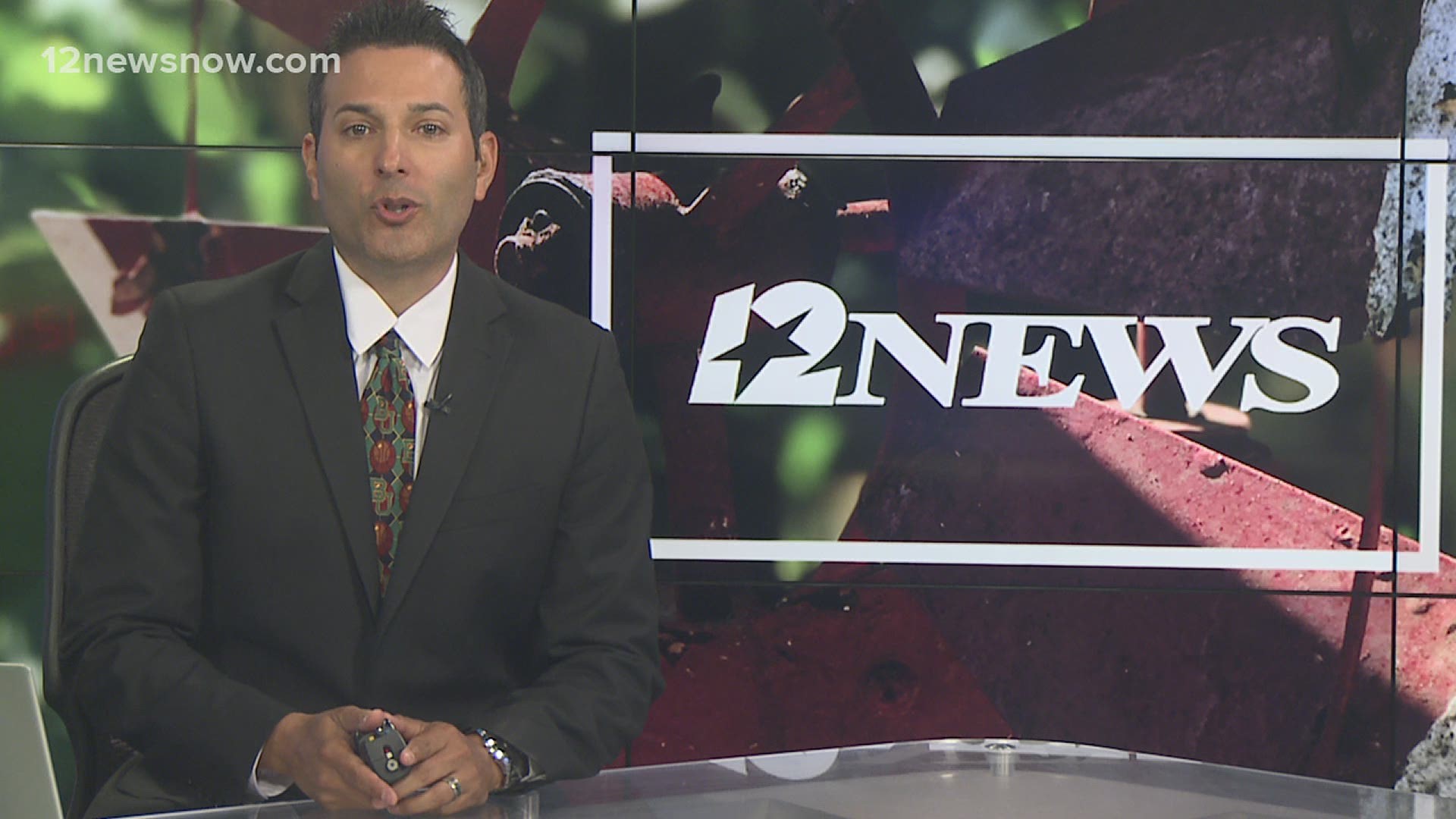 SILSBEE, Texas — A 29-year-old Evadale  driver was killed in a Saturday morning wreck after their car struck a culvert and "went airborne" before striking two parked cars and a building in Hardin County.

The single-vehicle wreck happened at about 9 a.m. Saturday, April 3, 2021, at the intersection of FM 92 and FM 1122 about four miles north of Silsbee according to a news release from the Teas Department of Public Safety.

Shelby Smith, 29, of Evadale, was pronounced dead at the scene of the wreck by Hardin County Precinct Five Justice of the Peace Melissa Minton according to the release.

Smith was alone, driving a 2019 Kia Forte eastbound on FM 1122 when, as the car approached the intersection at FM 92, Smith lost control according to troopers.

The Kia struck a culvert and "went airborne" before striking two parked cars and a building the release said.

Smith was traveling at an unsafe speed according to troopers who are continuing to investigate the wreck to determine what else may have led to the wreck.

From a Texas Department of Public Safety News Release...

On April 3, at approximately 9:00 a.m., the Texas Department of Public Safety (DPS) Troopers responded to a multiple vehicle crash at the intersection of FM 92 and FM 1122 in Hardin County.

The preliminary DPS crash investigation indicates that a 2019 Kia Forte was traveling eastbound on FM 1122. As the vehicle approached the intersection of FM 92, the driver was traveling at an unsafe speed and lost control.

The driver, 29-year-old Shelby Smith of Evadale, was pronounced deceased by Justice of the Peace Melissa Minton at the scene.Smith was the only occupant in the Kia at the time of the crash.

This remains an ongoing investigation as Troopers work to determine the exact factors that contributed to this fatal crash.