A video sent in by a witness shows several police units chasing the bus through an intersection. 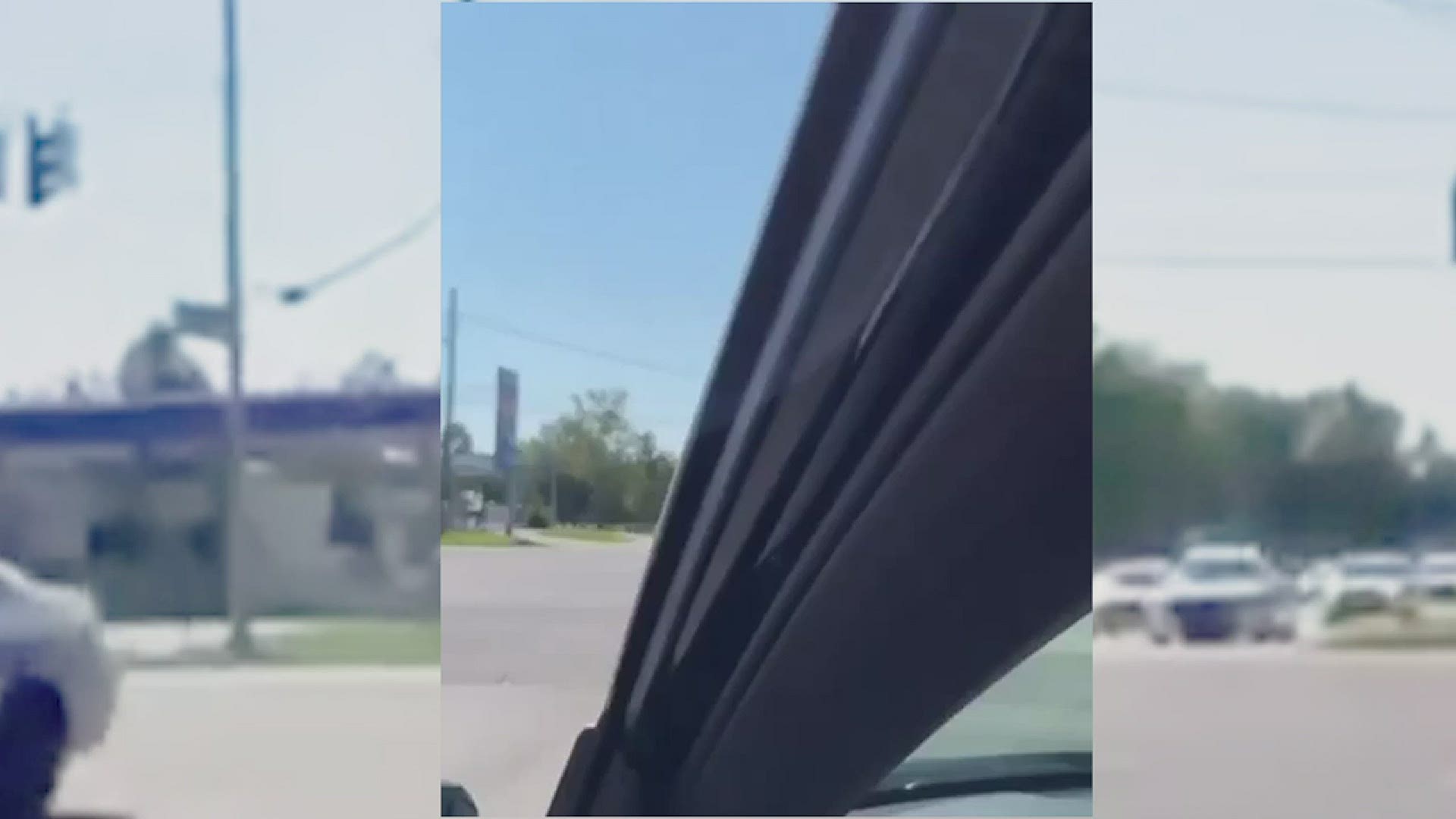 BATON ROUGE, La. — A child was taken into custody after police said he led officers on a pursuit through parts of East Baton Rouge in a stolen school bus, according to WBRZ.

By 11:30 a.m., the bus had crashed into a gas line and a tree. Officers surrounded the vehicle and took the juvenile driver into custody, the report says.

A video sent in by a witness shows several police units chasing the bus through an intersection.

The chase ended on Greenwell Springs Road in Central, Louisiana, according to WBRZ.

An eyewitness posted a photo on Twitter Sunday showing the small child handcuffed near the back of the bus with police speaking to him.

According to WBRZ, nobody was injured in the incident. The child's name has not released by Baton Rouge police. The charges the young driver may face are unknown at this time. 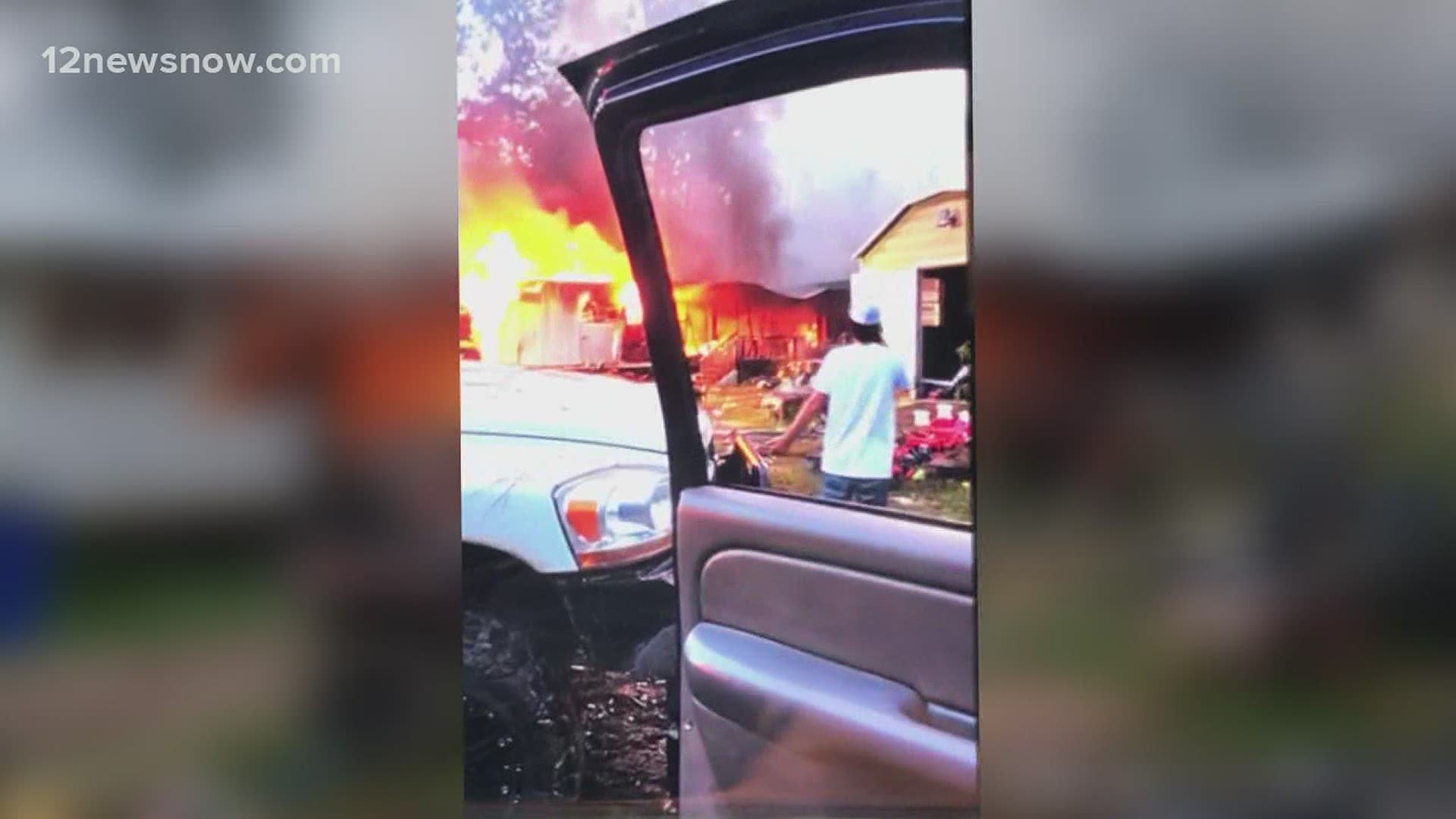