The crash happened on Thursday around 3:30 p.m. on IH-10 just west of Ford Park.

BEAUMONT, Texas — Eastbound lanes on Interstate 10 in Jefferson County are now open after being closed for hours following a rollover crash involving an 18-wheeler, according to the Texas Department of Transportation.

The crash happened on Thursday around 3:30 p.m. near mile marker 845 on I-10, just west of the Ford Park Entertainment Complex.

DPS says the 18-wheeler was traveling eastbound on IH-10 when it traveled off the road and rolled onto its side. Officials say the cause of the wreck is unknown.

No injuries were reported.

As of 8 p.m. Thursday, all eastbound traffic lanes in the area have reopened.

Officials are still asking drivers to use caution while traveling in the area.

From a TxDOT news release...

At approximately 3:30p.m., the Texas Department of Public Safety (DPS) Troopers responded to a single vehicle crash on IH-10 in Jefferson County. The crash occurred near mile marker 845 and involved a commercial motor vehicle.

The initial crash investigation indicates that the 18-wheeler was traveling eastbound on IH-10. For an unknown reason, the vehicle traveled off the road and rolled onto its side.

There were no reported injuries.

At this time, the outside traffic lane is closed. However, wrecker crews will need to shutdown all eastbound traffic lanes for approximately one hour to safely remove the 18-wheeler. Motorists are urged to use caution while traveling in the area and stay alert for stopped or slow moving traffic. 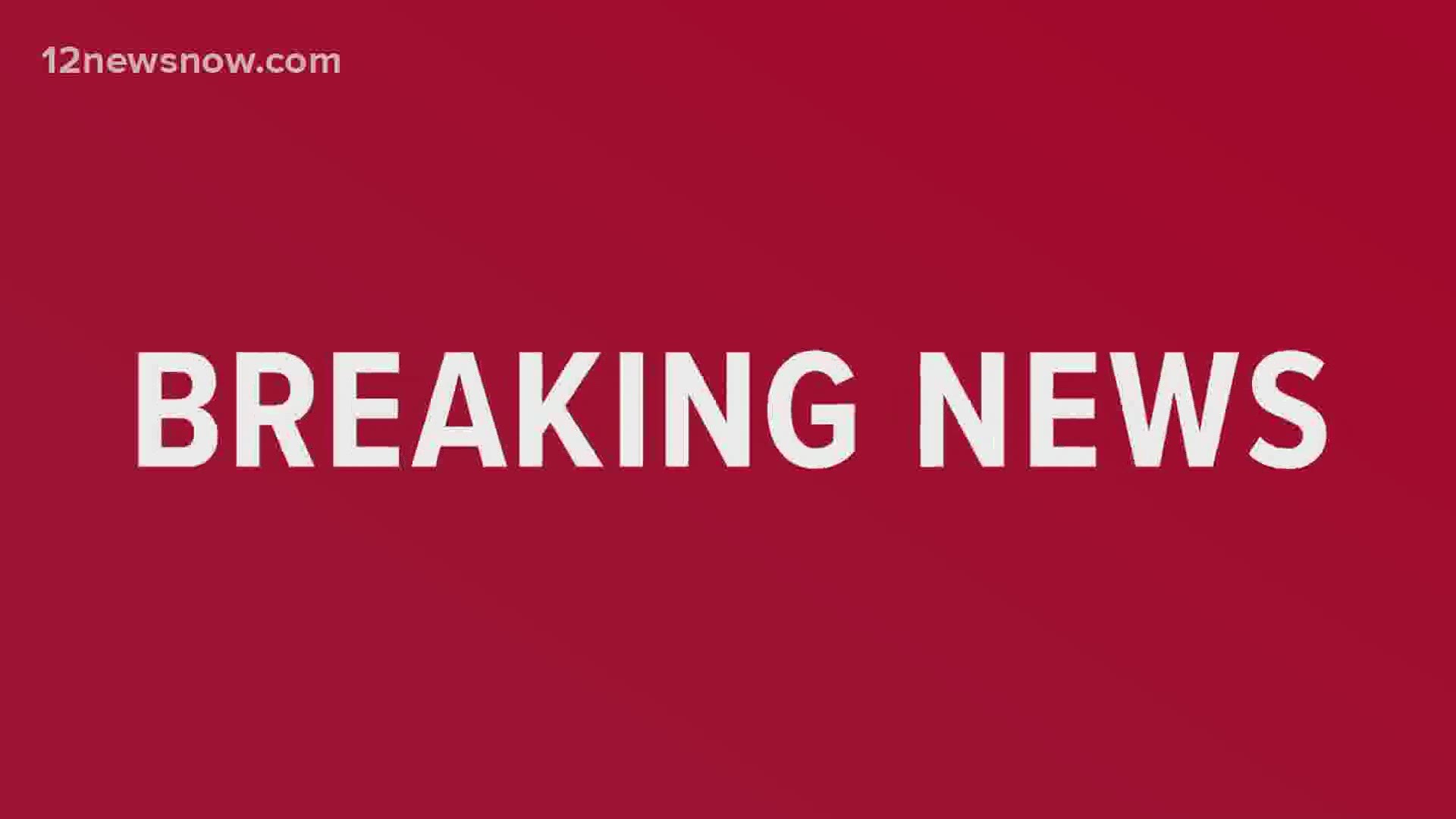