76-year-old Mario De La Cruz of Anahuac was traveling the wrong way on I-10. 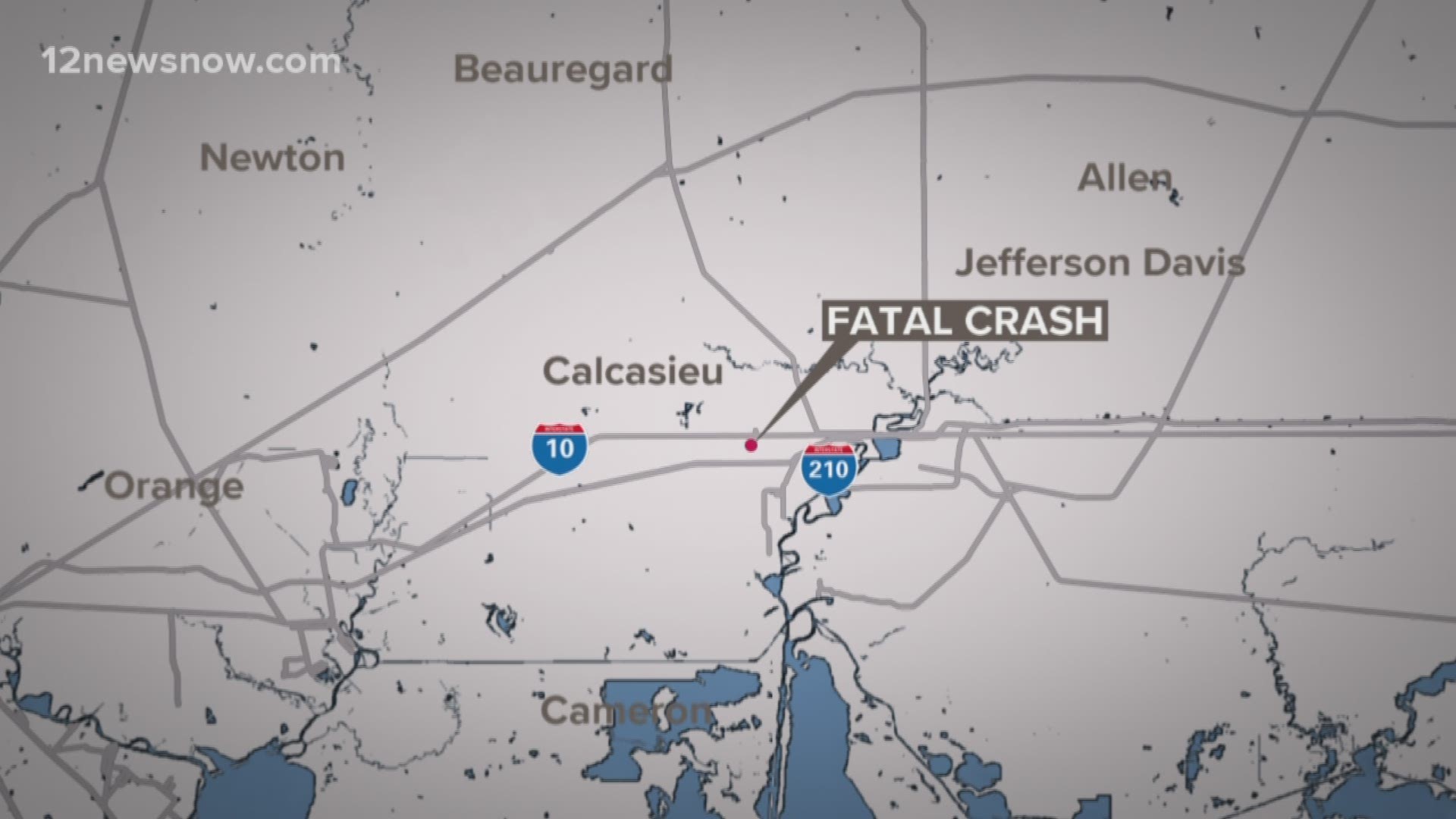 76-year-old Mario De La Cruz of Anahuac was traveling the wrong way on I-10. De La Cruz was travelling east in the westbound lanes when he hit a 2017 Chevrolet Silverado driven by 52-year-old Timothy Mullins.

Prejean was pronounced dead at the scene despite wearing a seat belt.

De La Cruz sustained minor injuries and was transported to a Lake Charles hospital for treatment, police say. Both Mullins and Zimmerman were not injured, records show.

A toxicology report is underway. No charged have been given at this time as the investigation is ongoing.

On January 15, 2020, shortly before 6:00 p.m., Louisiana State Police Troop D responded to a fatal crash involving four vehicles on I-10 about 4 miles west of Vinton in Calcasieu Parish. The crash claimed the life of 83-year-old Gabriel Prejean of Vinton, LA.

Despite being properly restrained, Prejean sustained fatal injuries as a result of the crash and was pronounced deceased at the scene. De La Cruz, who was properly restrained, sustained minor injuries and was transported to a Lake Charles area hospital for treatment. Both Mullins and Zimmerman were property restrained and were not injured. Toxicology samples were obtained and will be submitted for analysis. Charges are pending and the crash remains under investigation.

Louisiana State Troopers would like to take this opportunity to remind motorists to always make good decisions while operating motor vehicles. Never drive while impaired, fatigued, or distracted, always ensure every occupant is properly restrained, and follow all traffic laws. While not all crashes are survivable, taking simple precautions such as these can often mean the difference between life and death. 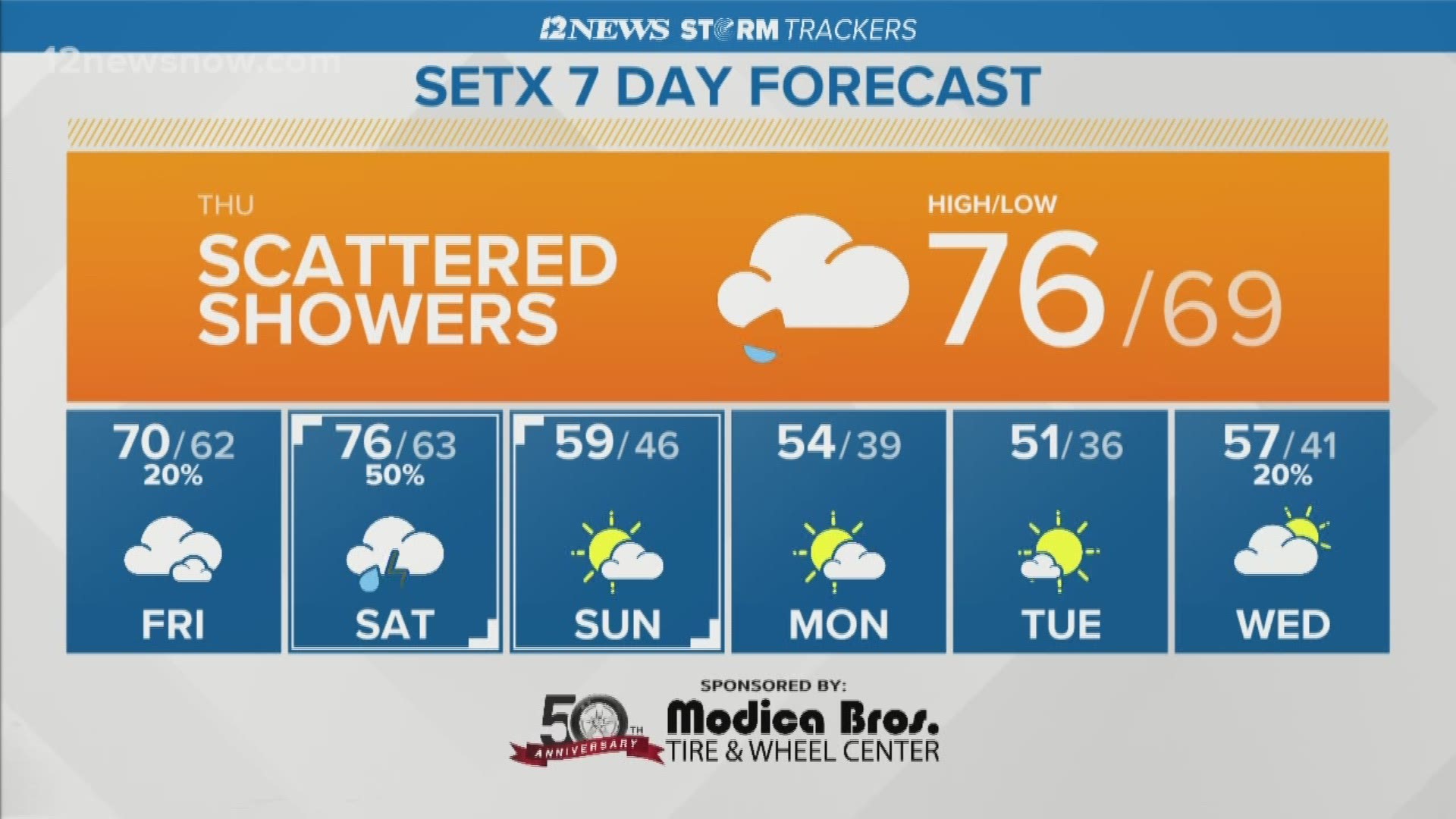