The 2010 disaster caused more than 210 million gallons of oil to spill into the Gulf of Mexico. A new study shows the oil reached the Florida Keys and Tampa. 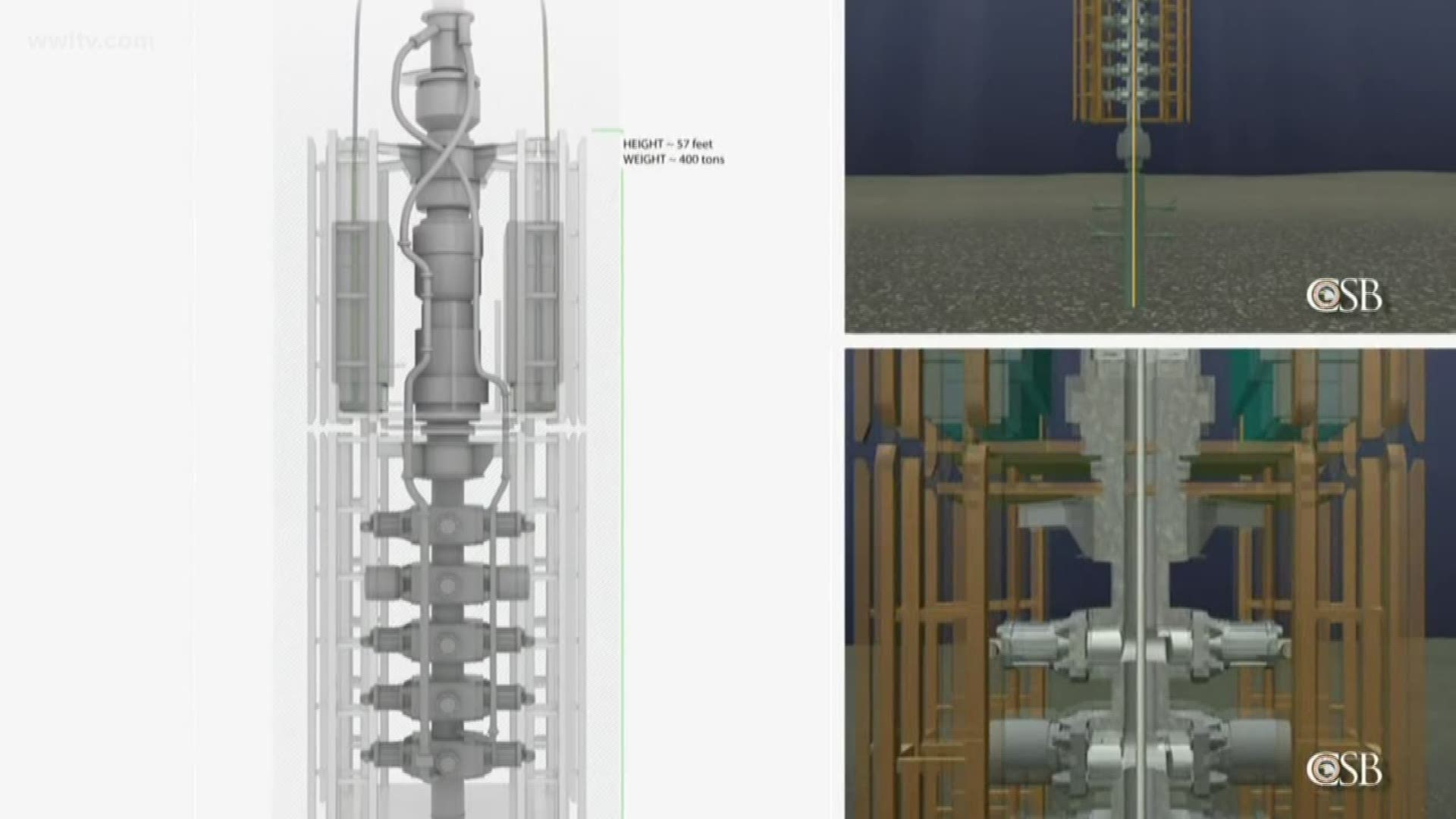 Almost a decade after the devastating Deepwater Horizon oil spill, a new study suggests the oil's reach was much larger and deadlier than previous estimates.

A study published Wednesday in the Science Advances journal said the satellite-captured footprint of the oil spill "does not necessarily capture the entire oil spill extent."

According to a federal report on the oil spill, at one point 88,522 square miles of the Gulf were closed to fishing because of the oil spill. Current estimates say more than 210 million gallons of oil released by the damaged rig was spread out over the equivalent of 92,500 miles.

The study's authors said they found that large areas of the Gulf were exposed to "invisible and toxic oil" below the water's surface. The oil was toxic enough to kill half of the marine life it touched.

According to CNN, Professor Claire Paris-Limousy with the University of Miami Rosenstiel School and a co-author of the study said the spill reached the Texas shore, the Florida Keys and parts of the east and west coasts of Florida, including Tampa.

Paris-Limousy told the Washington Post that oil in smaller concentrations not detectable by the satellite reached the West Florida Shelf around Tampa, extended beyond Naples and went around the southern tip of the state.

"Our results change established perceptions about the consequences of the oil spill by showing that toxic and invisible oil extend beyond the satellite footprint," the authors wrote. "This is especially important given the global increase in deep-sea drilling efforts and petroleum-related activities."

The findings also come as President Trump's administration is proposing a final plan to expand oil drilling in U.S. waters. According to the Post, the plan would allow companies in the oil and gas industry to lease parts of the Atlantic, Pacific and Arctic oceans. And, the leasing would be expanded into the Gulf of Mexico.

The Deepwater Horizon spill began April 10, 2010, when an explosion and fire killed 11 people and sank the rig platform off the Louisiana coast. Toxic oil streamed out of the well for days, leaking about 1,000 barrels of crude oil per day.

The oil spewed from the damaged well for five months and reached four Gulf coast states before it was finally sealed.

RELATED: $15.5M to 4 groups for Gulf of Mexico research