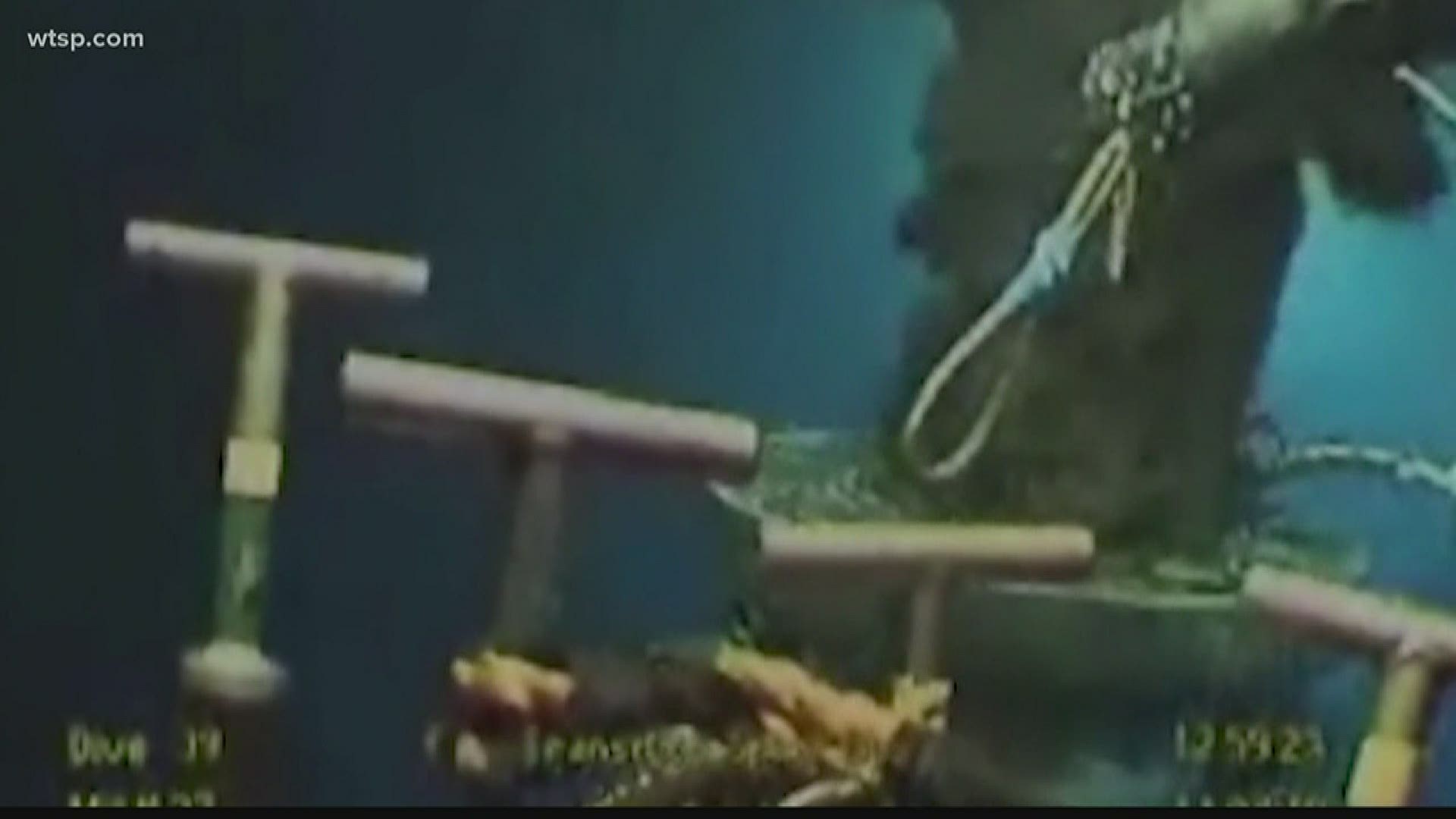 On May 2, 2010, then-President Barack Obama said BP was responsible for the disaster and that BP “will be paying the bill.”

For 87 days, 200 million gallons of oil spewed into the Gulf. Most of the oil drifted all the way up into Florida’s panhandle.

The environment also suffered. For nearly 10 years, researchers from the University of South Florida tested 2,500 fish and found traces of oil in all of them.

On April 17, 2020, Jenna Stevens, who is the state director at Environment Florida, hosted an online panel discussion with conservationists.

“I was 14, at the time of the Deepwater Horizon disaster,” Stevens said before starting the discussion.

“Seeing my state, our communities, wildlife, and the beaches that I loved grapple with challenges is not a lesson I will ever forget. It's a huge part why I decided I wanted to work for an organization working to prevent disasters like this,” she said.

For about 45 minutes, panelist discussed how the impacts from the oil spill are still being felt today, and what needs to happen to make sure that another offshore drilling disaster doesn’t happen again.

“There was a commission led by former governor, Senator Bob Graham they came up with a series of recommendations,” said Christian Wagley, of Gulf Restoration Network.

The Obama administration implemented some regulations for rigs and blowout preventers -- the faulty piece in the BP disaster.

“We did learn some lessons from when we put rules in place to try to prevent it from happening again in the future. And now many of those important rules related to the law for banners, third party testing of equipment on the rigs and other safety measures have actually been withdrawn by the Trump Administration,” Wagley explained during the digital panel discussion.