The Bruins finish the season 5-6 overall 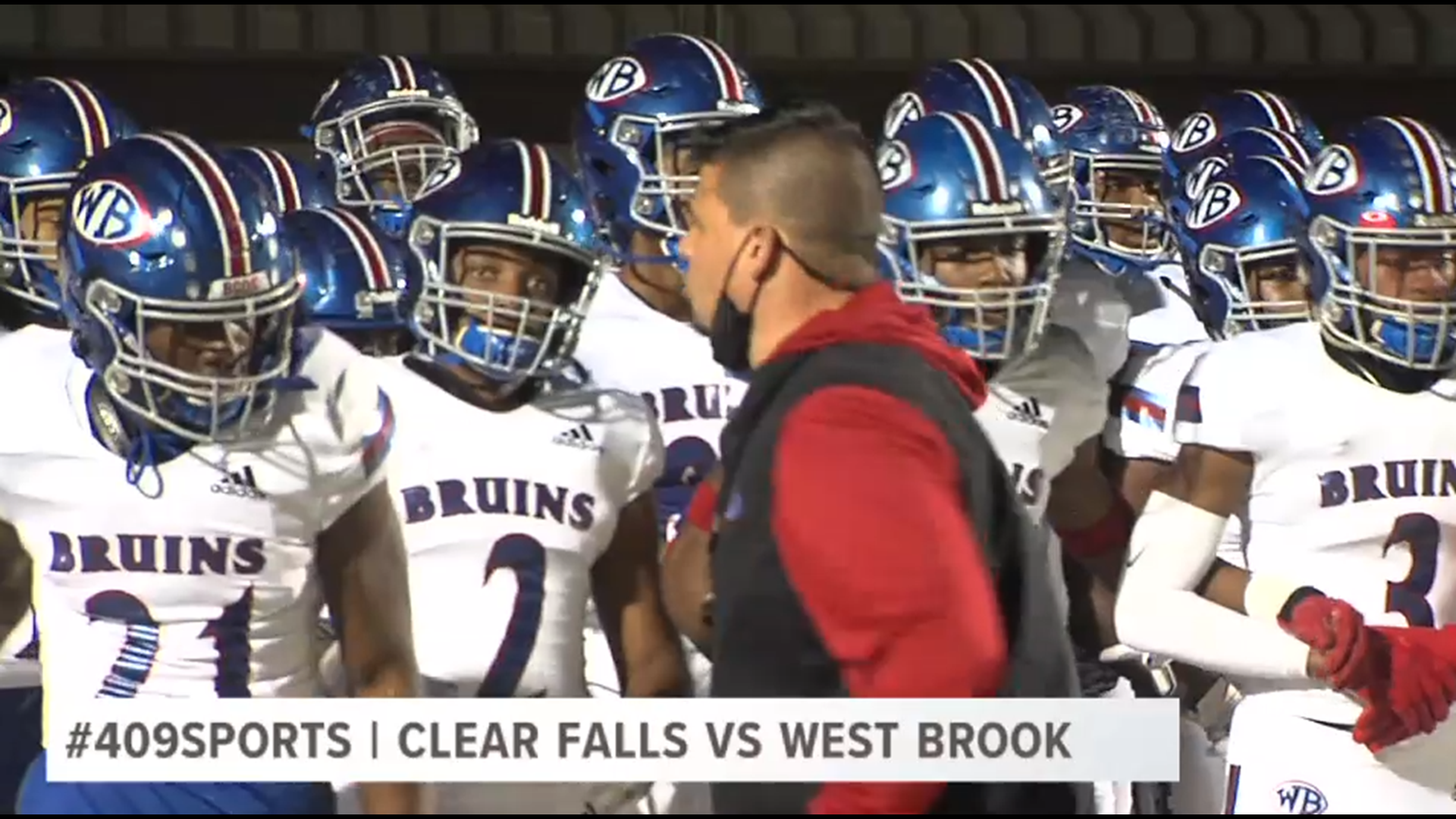 HOUSTON, Texas — For the second straight year, the West Brook Bruins were eliminated in the area round of the playoffs after falling to Clear Falls 53-36 at Galena Park ISD Stadium.

LSU commit Bryce Anderson finished the game with 237 yards rushing, 120 yards passing and four total touchdowns while Jordan Guidry finished with 114 yards on the ground and one touchdown for the Bruins.

But a costly interception by Anderson followed by touchdowns by Knights (7-3) running backs David Smith and Desmond Derouen sealed the Bruins fate.

The Knights will take on Katy Taylor (9-2) at noon Thursday in the Class 6A-DII regional semifinals at Challenger Columbia Stadium.

The Bruins finished the season 5-6 overall. 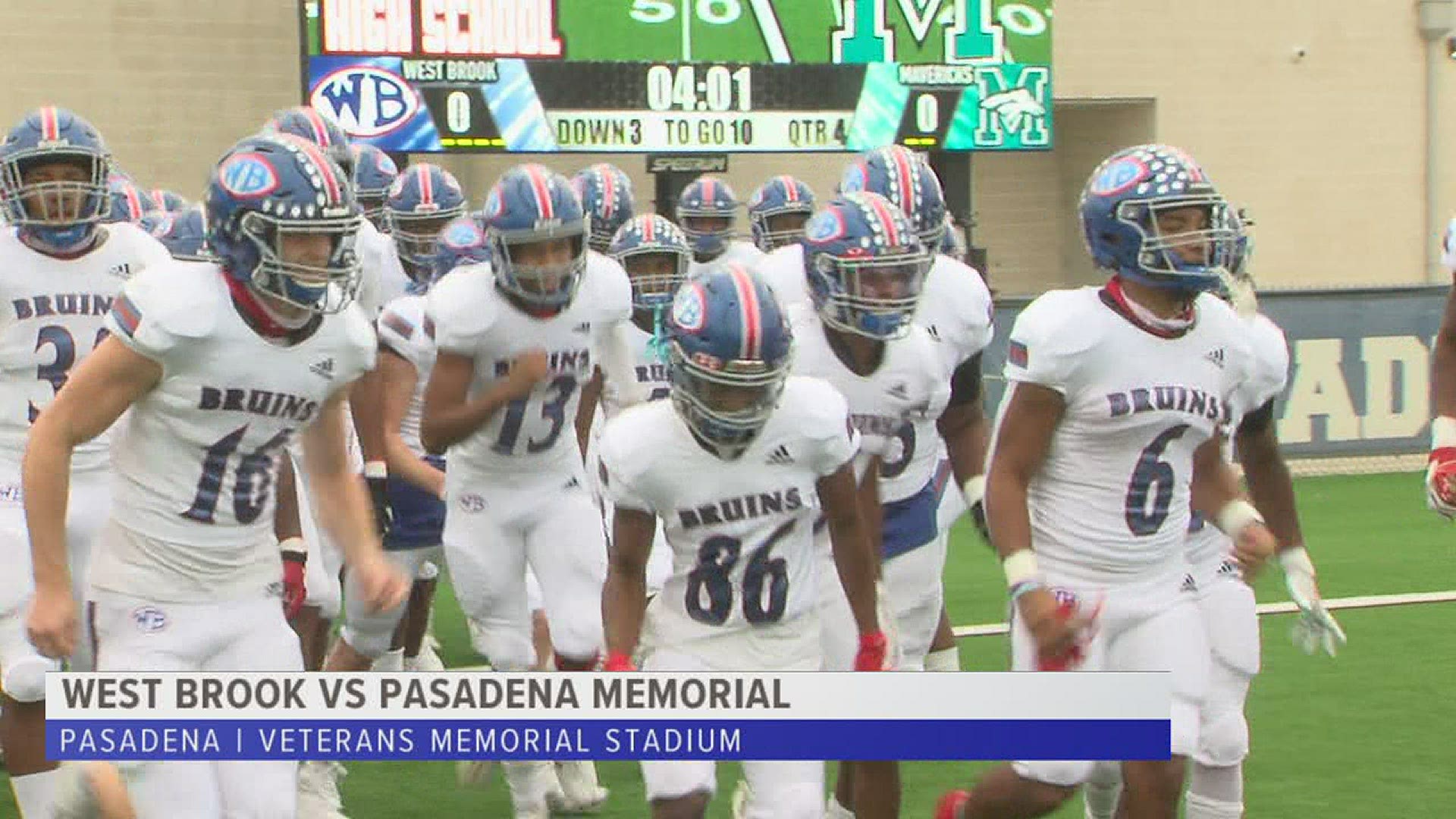