Someone on the scene asked police to call medics because he seemed to be having a medical issue. 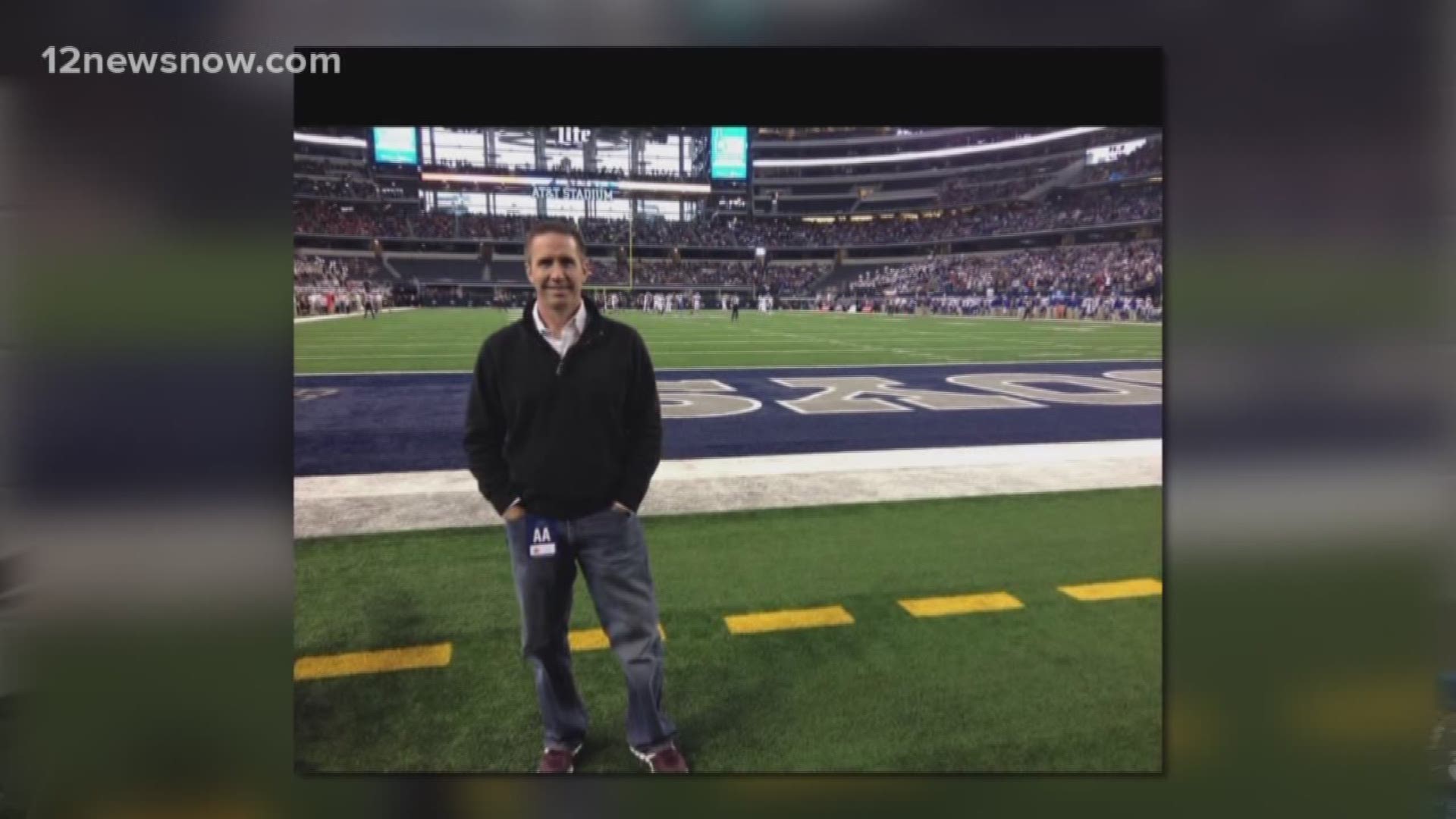 Butler was a teacher at West Brook as well as a wide receiver coach for the ninth grade football team at the school according to the Beaumont Independent School District.

Chad Butler was involved in a minor wreck in Beaumont Tuesday after suffering from a medical issue according to a Beaumont Police Department spokesperson.

Officers responded just before 2:15 p.m. to the wreck at the Fast Break convenience store on South 11th St. after the car Butler was driving struck a woman’s car.

Police say that Butler had gone into the convenience store to buy a soda and when he was leaving backed into another car causing very minor damage.

He was preparing to exchange information with the other driver when he suddenly slumped over according to police.

Butler was taken by ambulance to a Beaumont hospital where he later died police said.

His cause of death is unknown at this time according to police.

Grief counselors have been sent to the campus according to a district spokesperson. 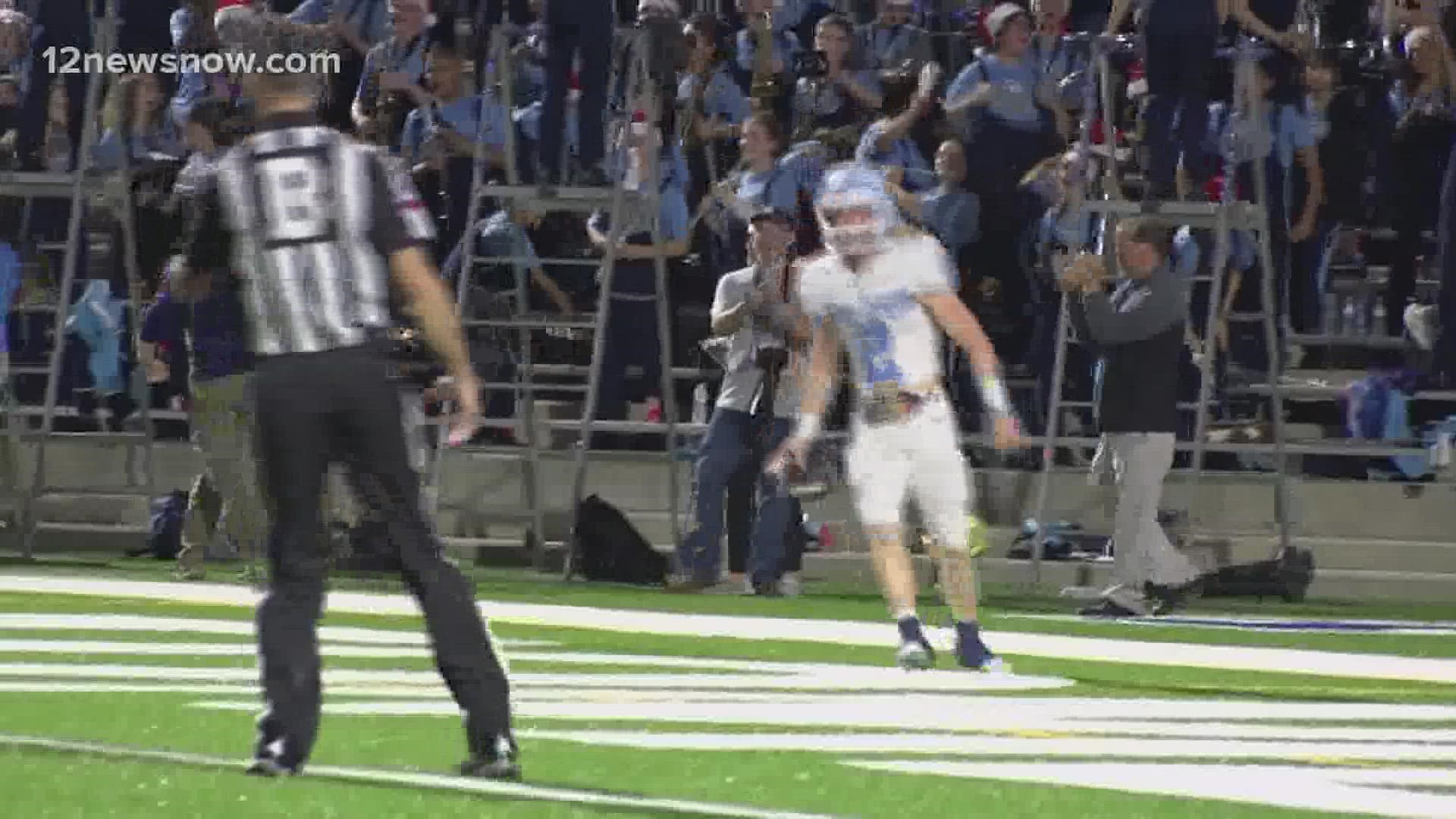