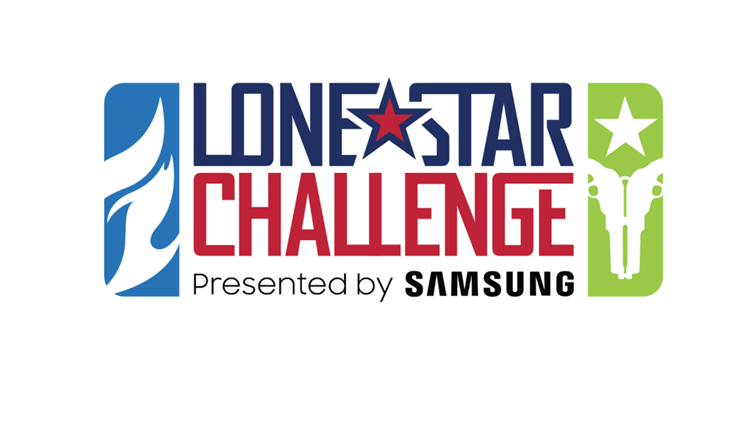 The Houston Outlaws might have had a tough go in the first week of the Lone Star Challenge, but now the team is busy trying to find room for the trophy.

The Lone Star Challenge features weekly skills events and team competitions streamed on YouTube, followed each Saturday by the broadcast of a rare, behind-the-scenes TV docuseries. The docuseries chronicles the lives of professional esports athletes and coaches and reveals what life is like for some of the world's most elite gamers competing at the highest level.

You can watch the first two episodes of the series below.

The series wraps this Saturday; you can watch it at noon on this station, its website and its mobile app. (Please note: this event is only viewable in Texas)

While esports may seem like a foreign language to some, millions are fluent.

The esports industry has skyrocketed over the last few years with revenue now surpassing $1 billion and growing.

By 2021, esports is projected to have more viewers (via broadcast, Twitch, YouTube) than every major sports league in the world except the NFL.

Launched in 2018 and now in its third season, the Overwatch League is the first global esports league with city-based franchise teams, emulating traditional sports organizations. The Dallas Fuel and the Houston Outlaws are founding organizations in the league. Teams compete in Overwatch, a six-on-six team-based action game. Today, the Overwatch League has 20 teams across the world, with players competing for an annual championship worth $1.5 million.