This is the first year the University Interscholastic League required 6A high schools to report concussions in hopes of making the game more safe for players. 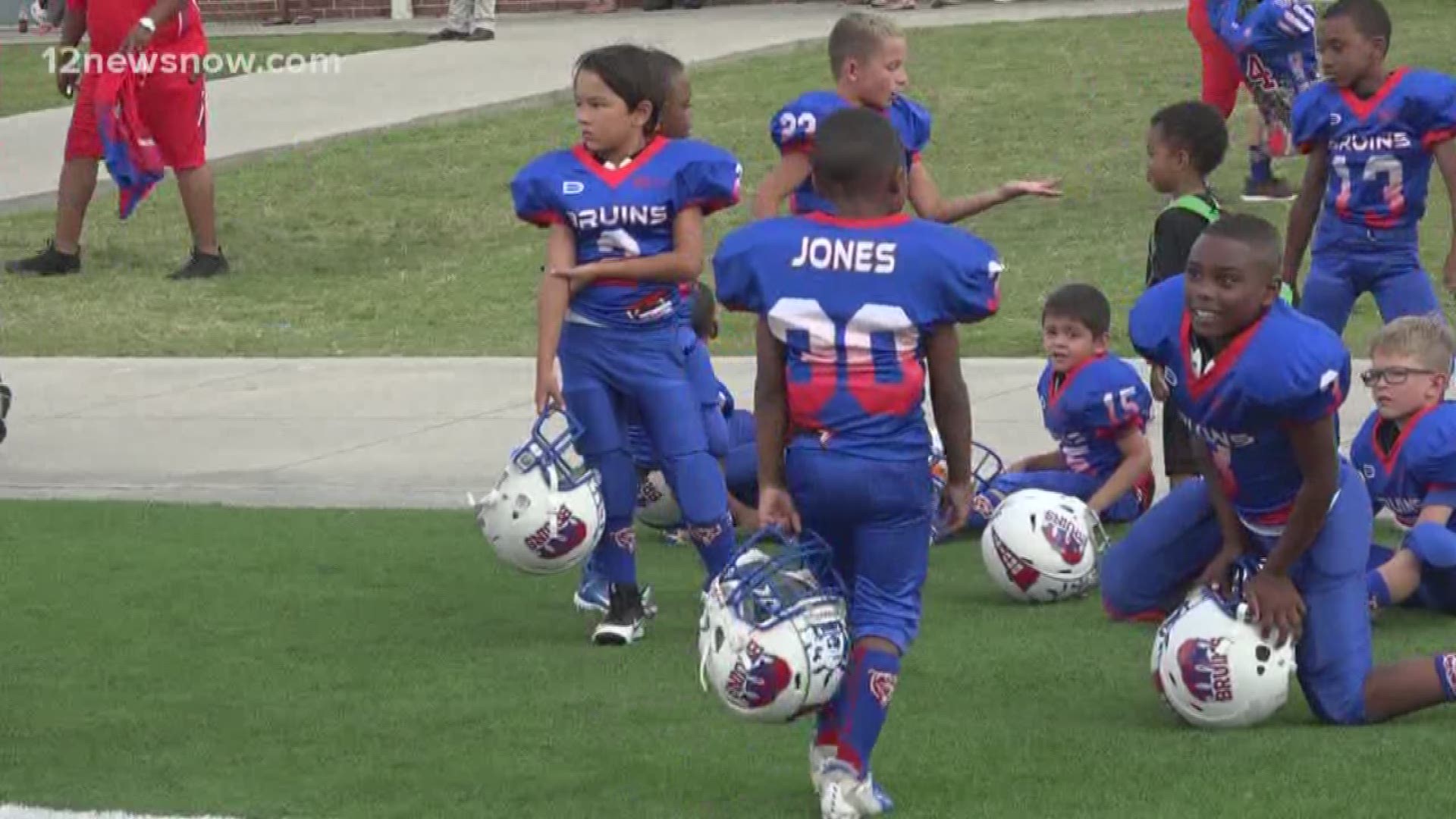 Rachel Young said this is her son's first year playing football, and it's been quite the experience.

"I was a little nervous at first," Young said.

Those feelings went away, when she realized he'd be playing flag football. 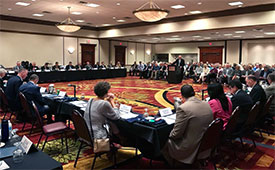 "It helps them to understand how to, with less physical contact first and still learn the fundamentals of the game, before they do something physical like contact," Young said.

For coaches like Derrick Turner his motto is making sure kids have fun while also understanding the importance of safety.

This is the first year the University Interscholastic League required 6A high schools to report concussions in hopes of making the game more safe for players.

That information will be used to help improved prevention and treatment plans.

News of his injury caught the Jackson's attention.

"It was a very unfortunate situation, I was very proud of the administration staff at that school, parents and the community because of course a student safety is more important than any one particular ball game," Jackson said.

Even with the risk, Young believes it will be worth it in the end.

"He's been a little sore but nothing major, with childhood obesity, being physically active is good."

The UIL is only requiring 6A schools to report concussions to them.

Officials say this is a test period, and they hope to include every school at some point.