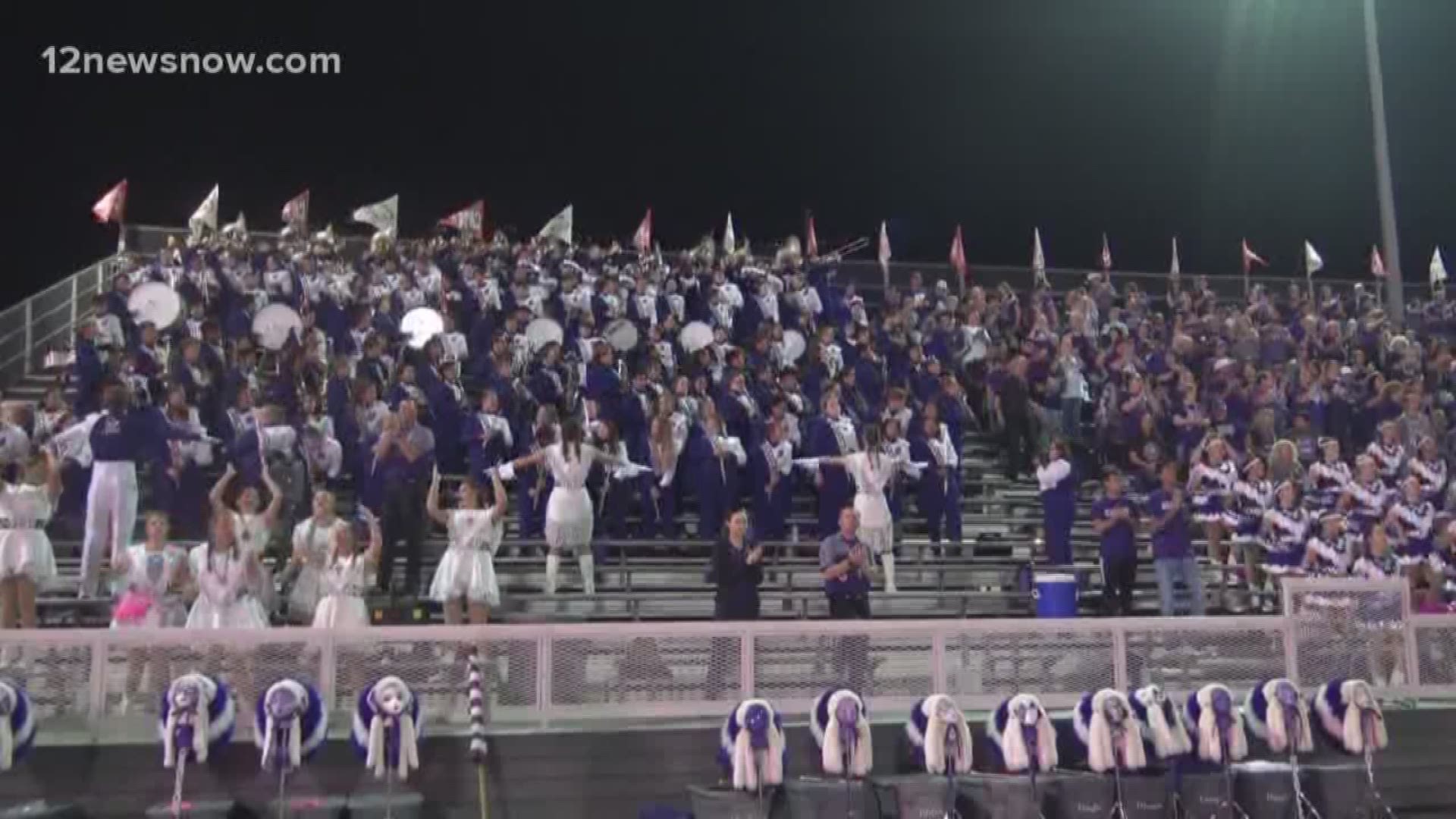 Bernard Mulvaney confirmed with 12 News Monday morning that Port Neches-Groves will forfeit its October 12th win against Crosby after using prohibited field equipment during the game. Mulvaney is the District 12-5A Division II event coordinator, as well as the athletic director for Goose Creek I.S.D.

It was a unanimous decision by all participants in the district that the Indians' coaching staff violated NCAA Rule One, Section Four, Article 11: Prohibited field equipment.

After reaching out to head football coach Brandon Faircloth, he confirms that coaches in the press box during the Crosby game had an iPad, but they did not send videos, photos, or text messages to the sideline during any point during the game. Faircloth also told 12 News that coaches from Barbers Hill who were scouting the game sent the violation to the committee chair last week before the vote was held at 9:00a.m. Monday morning in Baytown.

"Computers may not be used by coaches period," said Mulvaney. "Everyone agreed that PN-G broke the rule." In the state of Texas, the U.I.L. football rules are identical to the NCAA's.

The Vidor coach was not at the meeting but the superintendent Jay Killgo went in his place.

Killgo made a motion to force PNG to forfeit the game.

After the decision on the violation was determined a vote was taken by each district representative on whether or not PN-G would have to forfeit that game.

The vote was 3-2 in favor of forcing the forfeit. According to Coach Faircloth, Nederland and Baytown Lee were the two "no" votes.

12news reached out to Killgo but he did not return our calls.

"We felt like taking that away from their kids was not the right thing to do," said Coach Barrow.

"The score on the field in my opinion, was not swayed by what happened with that Ipad."

PN-G, Barbers Hill and Crosby didn't get a vote because they were the three parties involved.

At this time, Port Neches-Groves high school is not sure whether or not the Indians will appeal the decision. The Indians final two games are against the Barbers Hill Eagles this Friday night, and at home against Nederland in week 11.

PN-G's forfeit leaves them in second place with one district loss on the season, one game behind rival Nederland. However, if the Indians and Bulldogs both win this week, the season finale will determine first and second place on November 9. 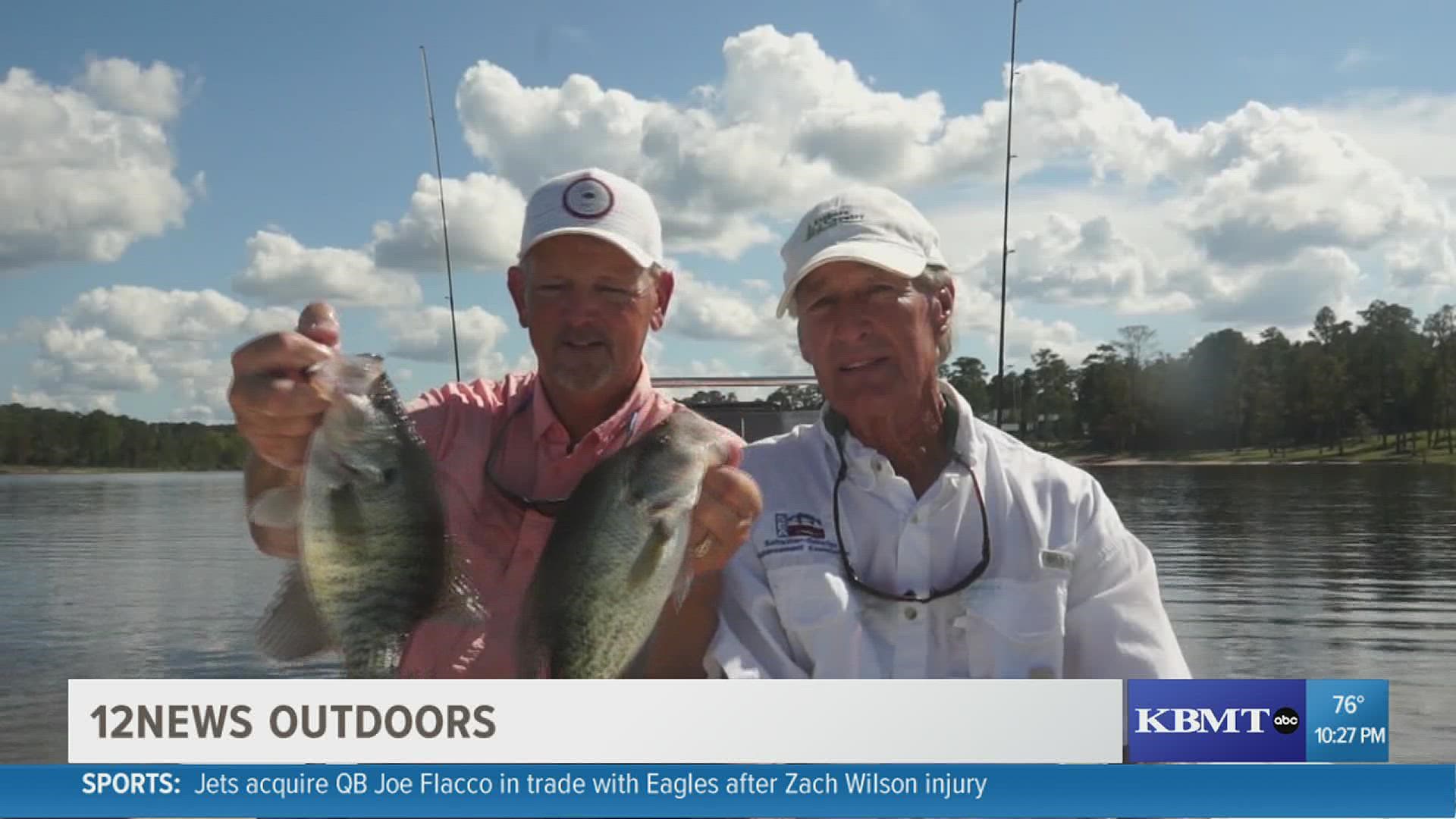 Crappie fishing is picking up again at Rayburn