BEAUMONT, Texas — Park rangers at Big Thicket National Preserve say visitors leaving trash behind has become an unfortunate trend along some parts of the Neches River.

These rangers have tons of acres to cover every day.

They try to pick up the trash that's left behind, but say they need visitors to do a better job. People who come to swim and canoe in the Neches River are not taking the garbage with them when they leave.

Two swimming spots just miles apart along the Neches could be found in two totally different conditions on Tuesday.

Johnson said she went fishing at Four Oaks Sandbar north of Beaumont, a place she grew up visiting.

Susan Johnson
Took our kids fishing last night on four oaks at salt water barrier it was so trashed sad thing is two nights prior we did same thing an we took bags an cleaned it all up. We picked up as much as...

Johnson's post pleaded with those visiting the site to clean up the mess for families to enjoy.

One visitor, Troy Borel, said he and his friends are careful to always pick up their trash.

"It's a nice place to swim," Troy Borel said.

While Four Oaks Sandbar was riddled with garbage, a few miles away, Lakeview Sandbar had no trash at all.

MORE | Find out how you can help 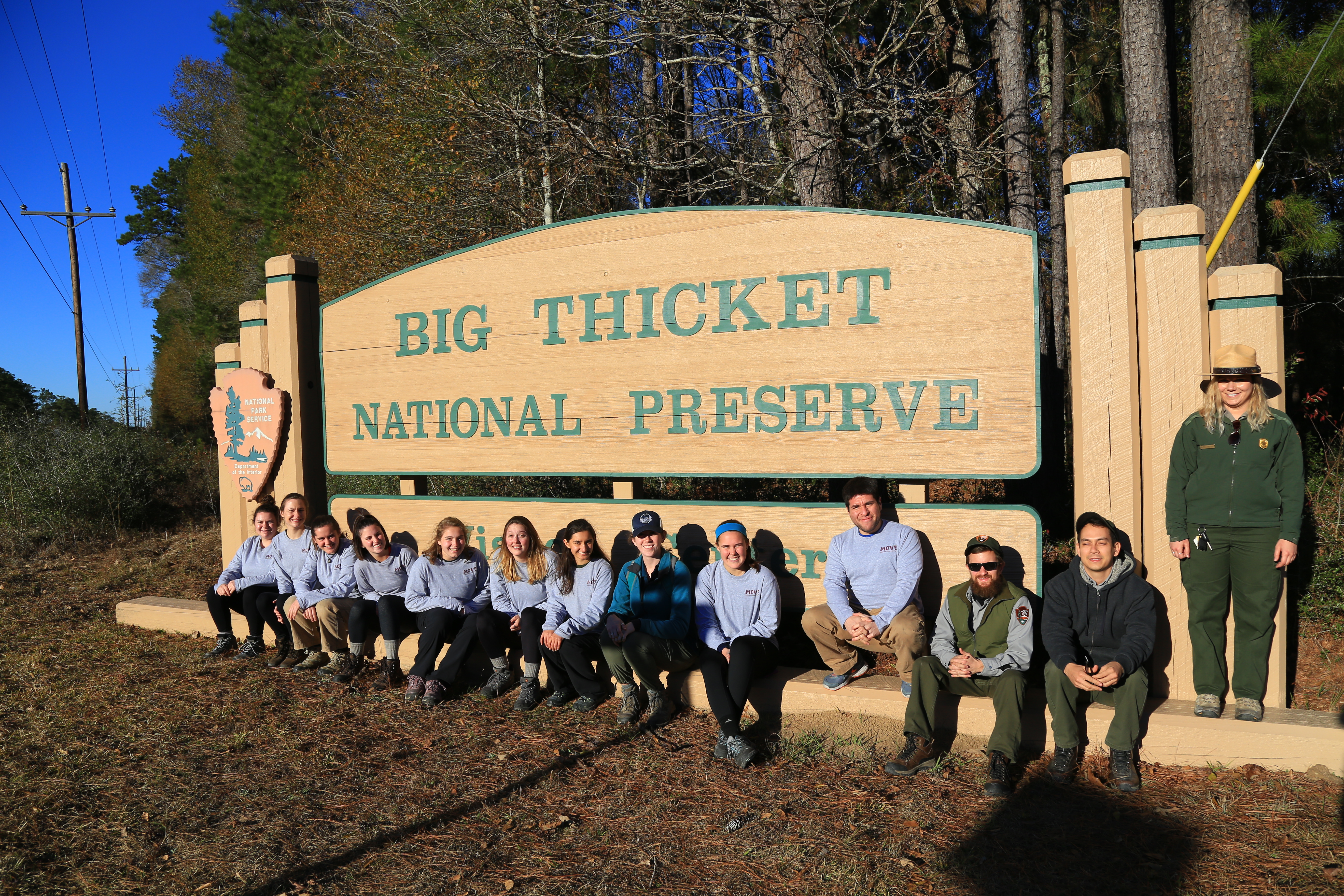 "You can see how it is," Borel said. "We pick up after ourselves."

The day after Labor Day, where 200 plus people spent the day hanging out.

There are almost no signs of trash, thanks to Borel and his crew.

He said he and his friends have been going since 1976.

"We try to keep it clean for everybody. We want everybody to be able to come out here and see a clean sand bar and have fun," Borel said.

Jason Ginder is a park ranger at Big Thicket National Preserve, and said the problem is not a new one.

"People just aren't taking care of the trash they are bringing with them," Ginder said.

He said it's a trend they've been seeing for a while now.

"As a result we've really galvanized local citizens and brought people together as volunteers to help clean up those areas," Ginder said.

He said more people need to leave the area better than they found it.

As for Lakeview, Borel said they'll continue to do what others won't, and clean up the trash left behind.

"Y'all come on out and have fun, the water feels great," Borel said.

They are looking groups of volunteers to help scout and keep these areas clean.

If you're interested in helping out, you can call (409)-951-6700 or go to Big Thicket's website for more information on how you can get involved.