None of the other hunting areas in the Big Thicket National Preserve are affected by the closure in the Big Sandy Creek area from Dec. 4-15. 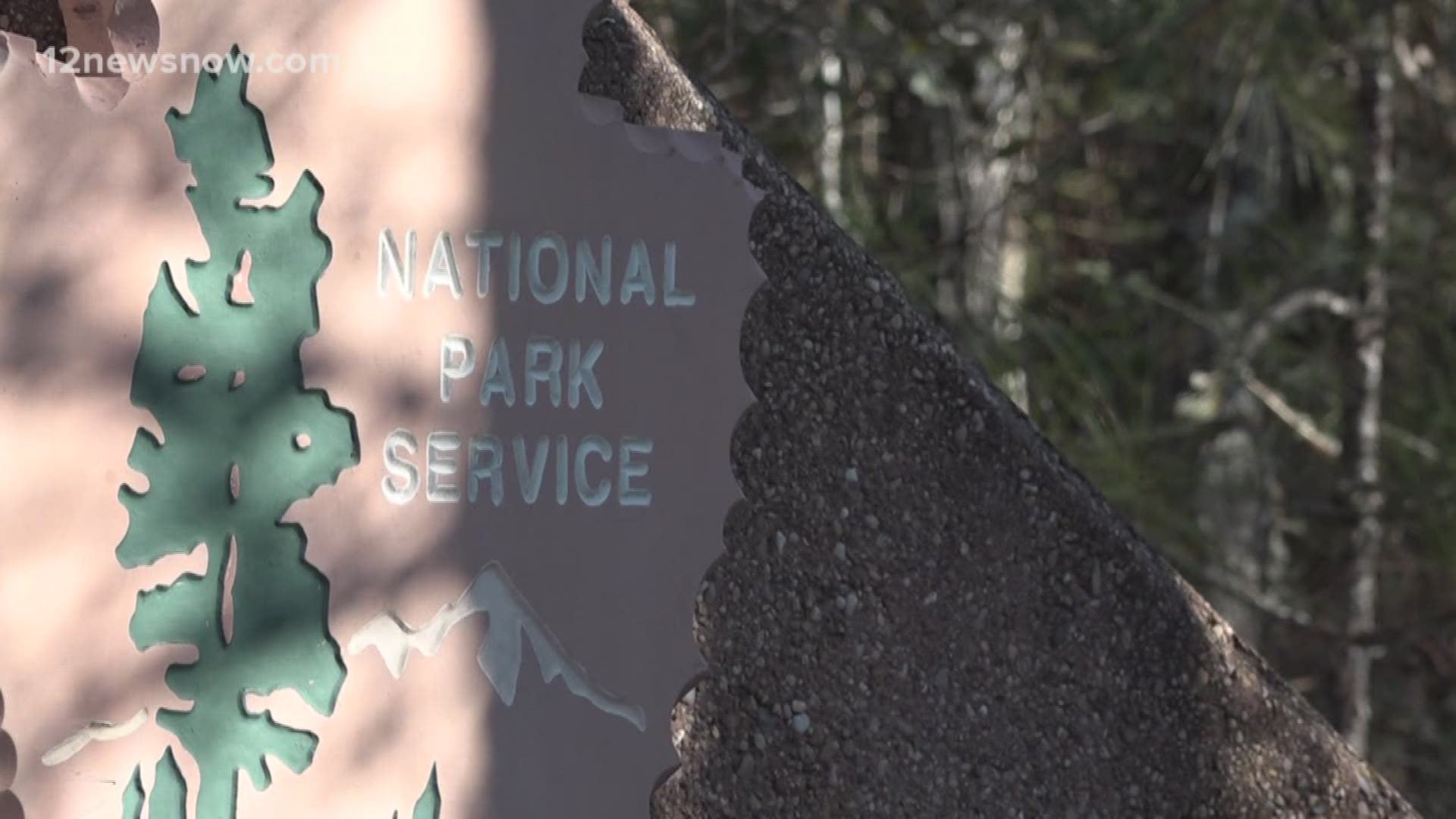 The closures will both be in the center of the 10,688 acre Big Sandy Creek Unit's hunting area and will begin Dec. 4 and last until Dec. 15.

None of the other hunting areas in the Big Thicket National Preserve are affected by the closure, staff said in a news release.

All other parts of the Big Sandy Creek Unit remain open except areas marked on a map released by the preserve.

Hiking, camping and all other recreational activities are allowed while the study is taking place, staff said.

“Our primary responsibility is the safety of our visitors,” Big Thicket National Preserve Superintendent Wayne Prokopetz said in the statement. “We’re striving to minimize the impact this important survey and study work has on the hunter experience.”

The Big Thicket has nine land units and six waterways that cover more than 113,000 acres.