The men's 10,000 meters was the only medal event on the first day of track and field competition at the Tokyo Olympics. 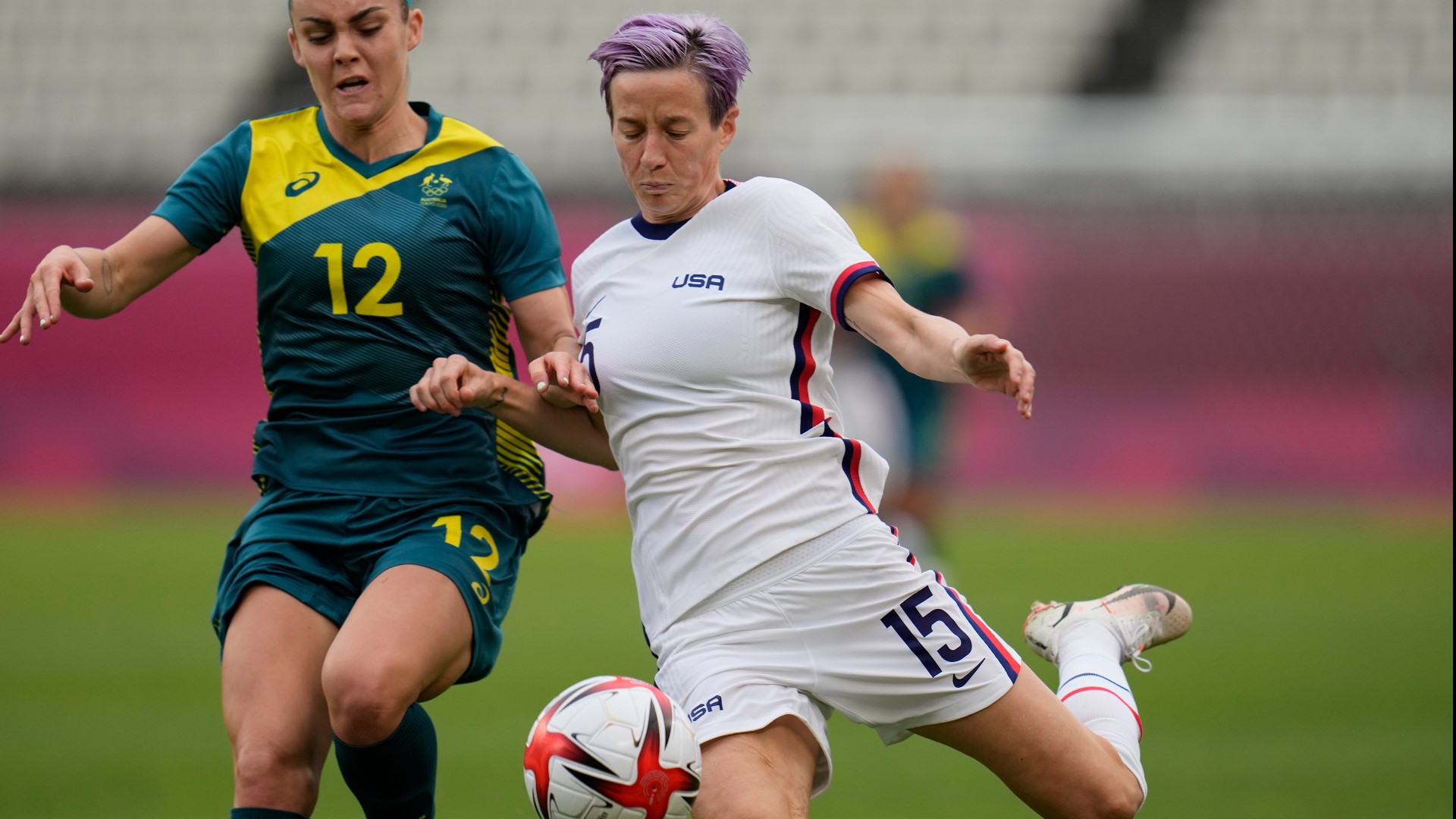 TOKYO, Japan — Ethiopian runner Selemon Barega won the first track and field gold medal of the Tokyo Olympics on Friday with victory in the men’s 10,000 meters.

Barega broke clear on the last lap and won in 27 minutes, 43.22 seconds, upsetting world champion and world-record holder Joshua Cheptegei of Uganda, who took the silver medal in 27:43.63. Jacob Kiplimo of Uganda was third for bronze.

Barega won the 10,000 title back for Ethiopia after Mo Farah of Britain claimed gold at the last two Olympics. Farah isn't running in Tokyo after failing to make the British team.

Barega won at a largely empty Olympic Stadium. The men's 10,000 was the only medal event on the first day of track competition.

Earlier in the action on the track at the National Stadium, a faulty exchange in the Olympic debut of the mixed 4x400 relay cost the U.S. a spot in the final.

The U.S. breezed to a victory in the first qualifying heat of the relay Friday night, but was disqualified because of a bad pass between Lynna Irby and Elija Godwin. The ruling said Irby had positioned herself “outside” the zone to receive the baton from Godwin.

It’s the latest in a decades-long series of mishaps for the U.S. in relays. Most have come in the shorter 4x100 relay where the pass is a more technical and time-sensitive move. This one came in a 4x400 race where there aren’t traditionally issues with the pass.