NBC mum on Chinese complaints about map during ceremony

During the Opening Ceremony broadcast, NBC used a map of China that did not include some disputed territories, like Taiwan. 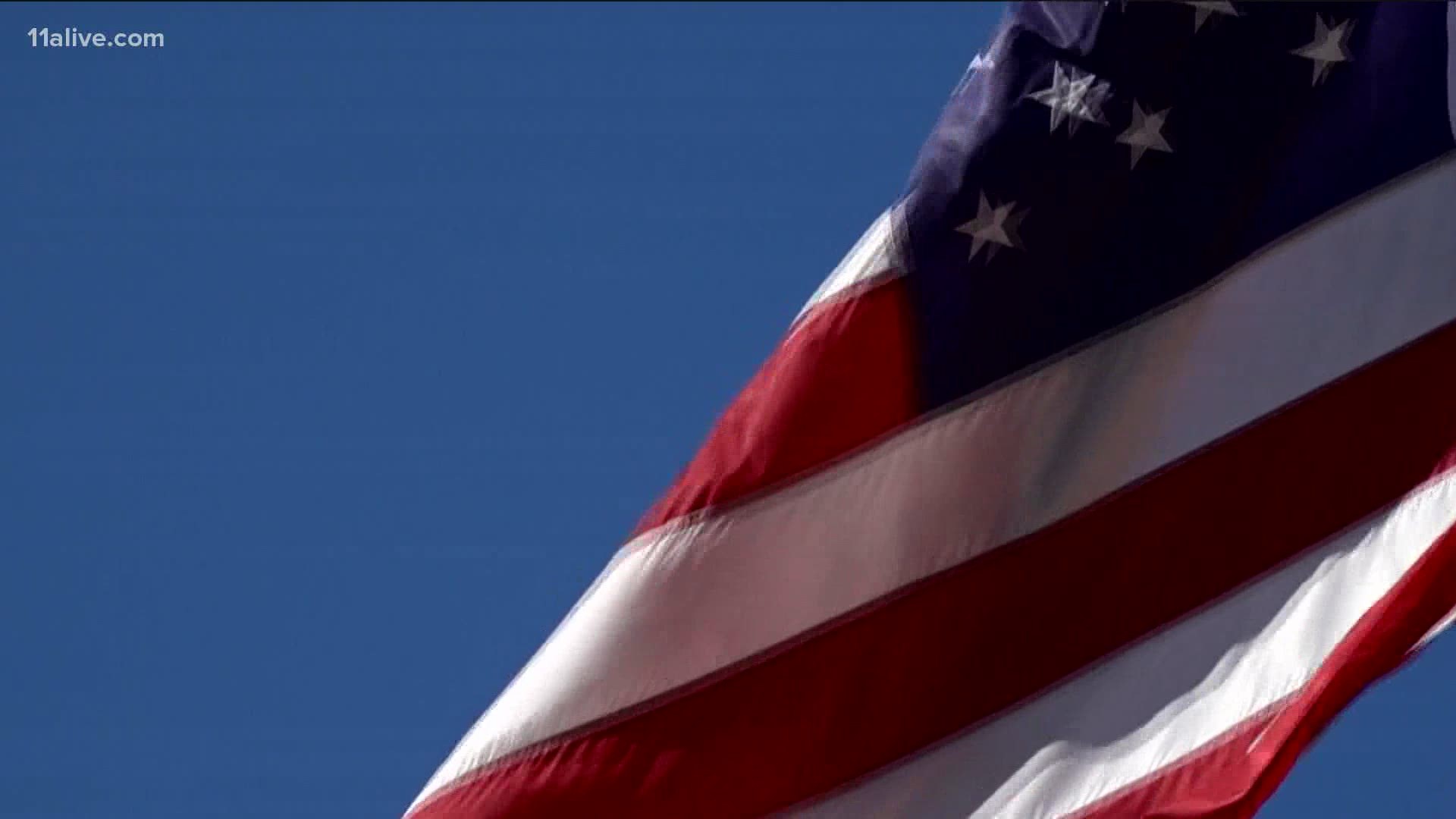 NEW YORK — NBC has chosen not to engage in debate following complaints from China over the weekend about how the network depicted the country's map when its athletes marched during the opening ceremony of the Tokyo Olympics.

Relations between the network and China are worth watching, however, since NBC Universal is set to broadcast and stream the 2022 Winter Games from the host city of Beijing.

Onscreen graphics during the ceremony depicted maps of each country as the athletes marched, yet some in China expressed anger that the map did not include the island of Taiwan or several islands in the South China Sea where there are disputes over territorial control.

NBC's use of an "incomplete map" of China had a "very bad influence and harmed the dignity and emotions of the Chinese people,” China's consulate general's office in New York said in a statement.

The People's Daily, the ruling Communist Party's mouthpiece in China, released a similar statement and showed its own map with the disputed territories included.

The fate of Taiwan, which China considers a breakaway province while the country views itself as a sovereign nation, has been an issue for decades.

First “hurt feelings” transgression of the Tokyo Olympics happened halfway through the opening ceremony, as NBC uses an “incomplete map” of China. pic.twitter.com/TBcSUIAeuE

China has become increasingly touchy about any perceived slight to its national image, dignity or territorial integrity. Much of it comes through online messages on nationalistic state media, but diplomats are becoming more outspoken, saying that as the world's second-largest economy, China can't be pushed around.

The complaints from China are not surprising given that leader Xi Jinping has taken a robust stance on anything he views as affecting the country's dignity, said Steve Tsang, director of the China Institute at the University of London's School of Oriental and African Studies.

"As long as Xi remains in power, Beijing will insist on media companies that want to operate in China to adhere to the narrative Beijing projects, particularly on ‘sensitive’ issues like Taiwan, Hong Kong and Xinjiang,” Tsang said. “Reporting for the Winter Olympics in China is likely to be subjected to such pressure. The question is how Western media will respond."

NBC has been smart not to comment, Tsang sang. Whether the pressure continues for the Winter Olympics will likely depend on how other media organizations respond.

“If NBC is left on its own, Beijing will fall on it like a ton of bricks,” he said. “But if it can get all major media to work together, Beijing may not push it so hard after all.”