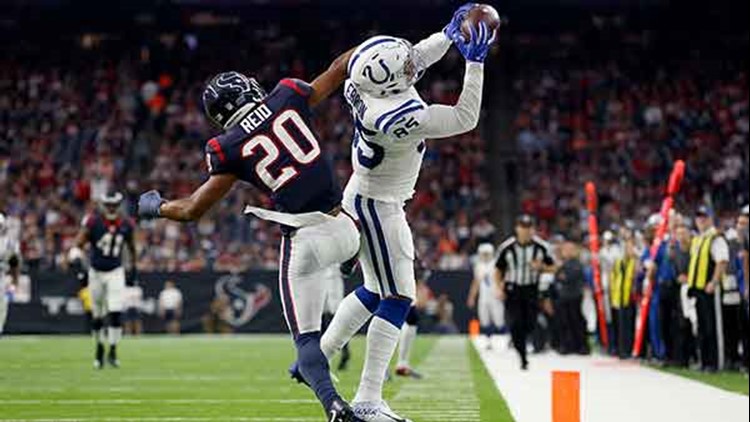 HOUSTON — HOUSTON -- Andrew Luck threw for 222 yards and two touchdowns and the Indianapolis Colts raced out to a big lead and cruised to a 21-7 win over the Houston Texans in the wild-card game on Saturday.

Luck put on a show in his hometown, throwing for 191 yards and two touchdowns before halftime to help the Colts (11-6) build a 21-0 lead.

Indianapolis advances to face the top-seeded Kansas City Chiefs in the divisional round next weekend.

Houston (11-6), which overcame a 0-3 start to win the AFC South, gave up too many big plays and couldn't get anything going on offense in the first half to fall into the huge hole.

Deshaun Watson, who was sacked an NFL-leading 62 times in the regular season, was sacked three times and hit eight more times in a disappointing playoff debut. He finished with 235 yards passing with a touchdown and an interception. 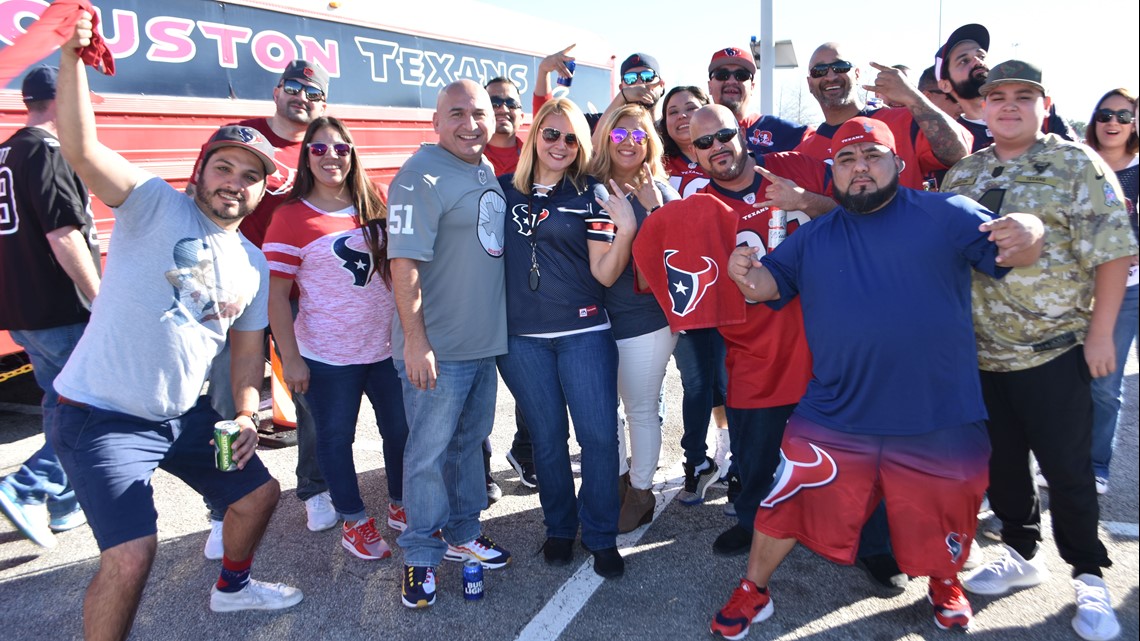 No scoring in the final 15 minutes...and the Texans season is over.

The Texans finally got a much-needed score, Watson to Coutee, to get Houston within two scores.

There was no scoring in the third quarter, despite this crazy Marlon Mack run. The Texans start the final quarter with the ball. They need a lot to happen.

Indianapolis was driving for another score when this happened. (But the Texans went three-and-out, and gave the ball right back.)

Another PICK!
The @houstontexans get it right back.

The Colts increased their lead to 21-0 on this touchdown pass from Luck to Inman.

The Colts took the opening drive and marked 75 yards for a score. The key play was a 35-yard pass from Andrew Luck to T.Y. Hilton.

After a Texans 3-and-out, the Colts again put together a touchdown-scoring drive. This time, Marlon Mack took it in from two yards out.