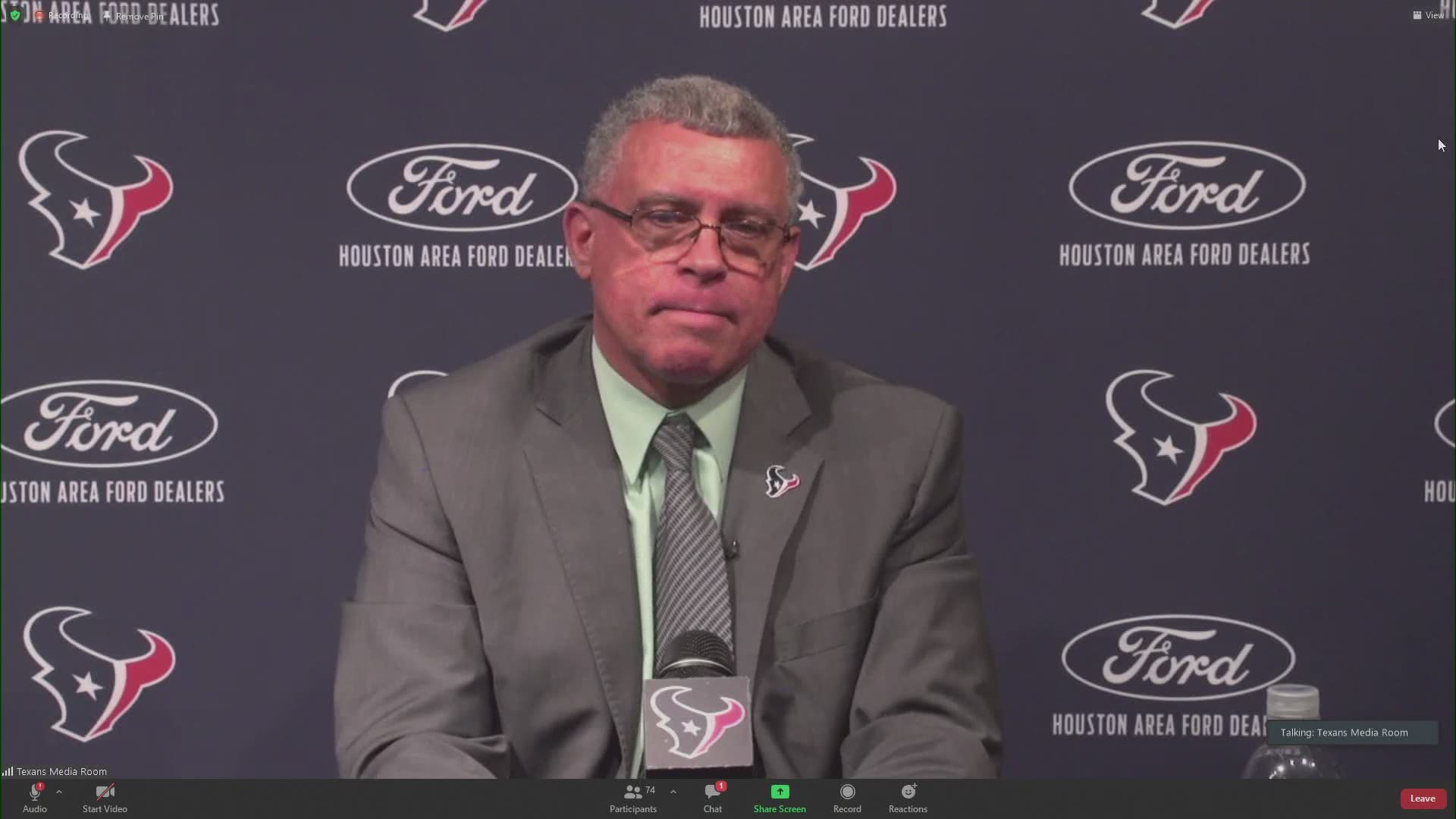 Culley's introduction to Houston comes just 24 hours after ESPN and NFL.com reported that quarterback Deshaun Watson officially requested a trade from the team. 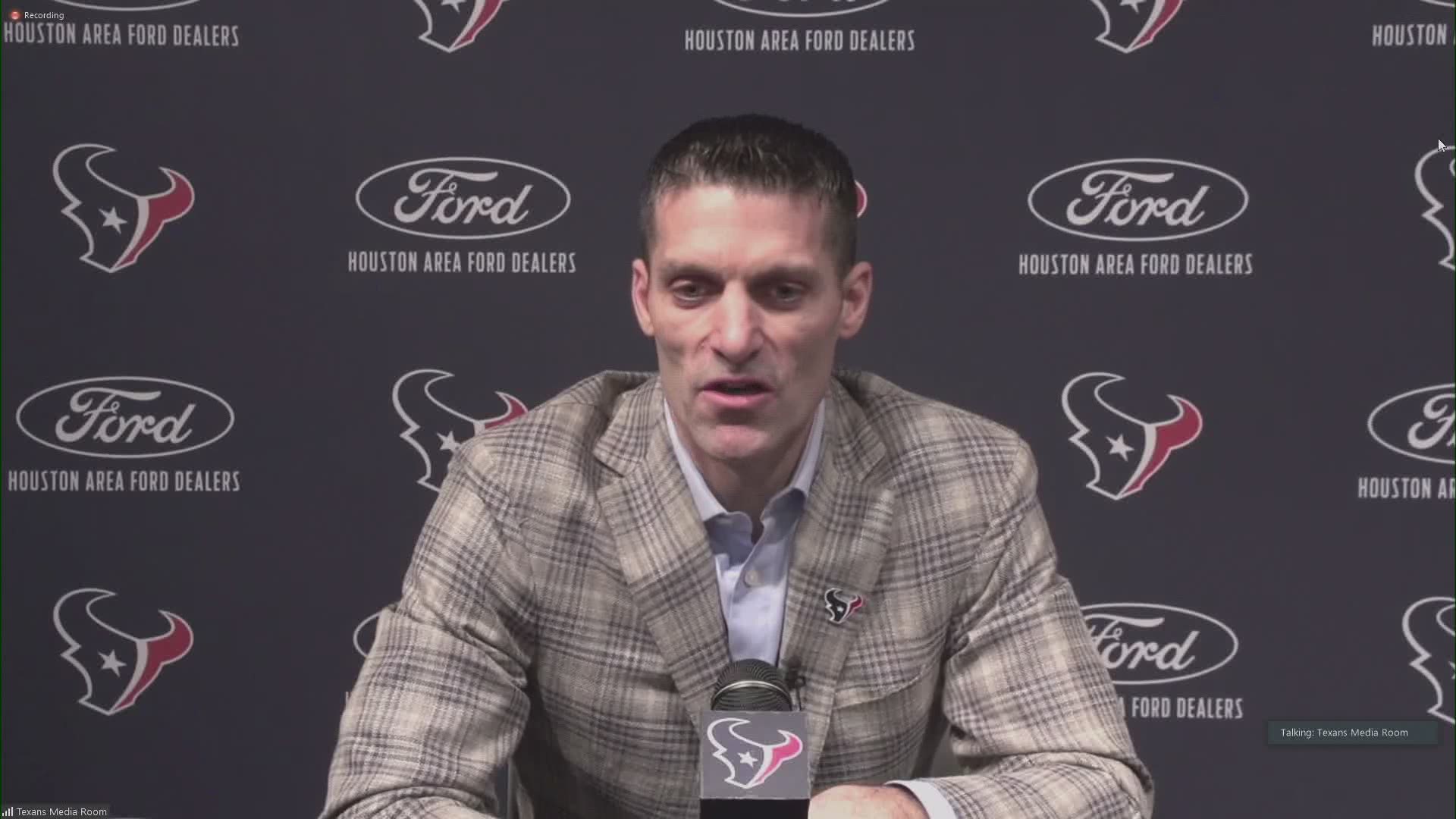 Deshaun Watson officially has requested a trade from the Houston Texans, per league sources. He actually did it weeks ago. Their new head-coaching hire, David Culley, has not and will not alter Watson’s thinking.

Culley, 65, was most recently an assistant head coach, pass coordinator and wide receivers coach with the Baltimore Ravens. Prior to joining the Ravens, Culley spent 2017- 2018 as the quarterbacks' coach for the Bills.

He's been an NFL coach for 27 years and has 43 overall seasons in coaching under his belt after a 16-year career on the collegiate level.

“On behalf of my family, I would like to thank Janice, Cal and Hannah McNair for the amazing opportunity of being the next head coach of the Houston Texans,” said Culley. “To say that I am excited and that this is a dream come true is an understatement. Along the way, I have had countless people, organizations, family members and friends pour into me and prepare a path for me. My genuine hope is that this moment is as much theirs as it is mine. Let’s get to work and let’s do it together!”

Houston's head coach opening was the first in the NFL this season when the team fired Bill O'Brien after an 0-4 start. The team also had to find a new general manager because O'Brien held that role with the team as well.