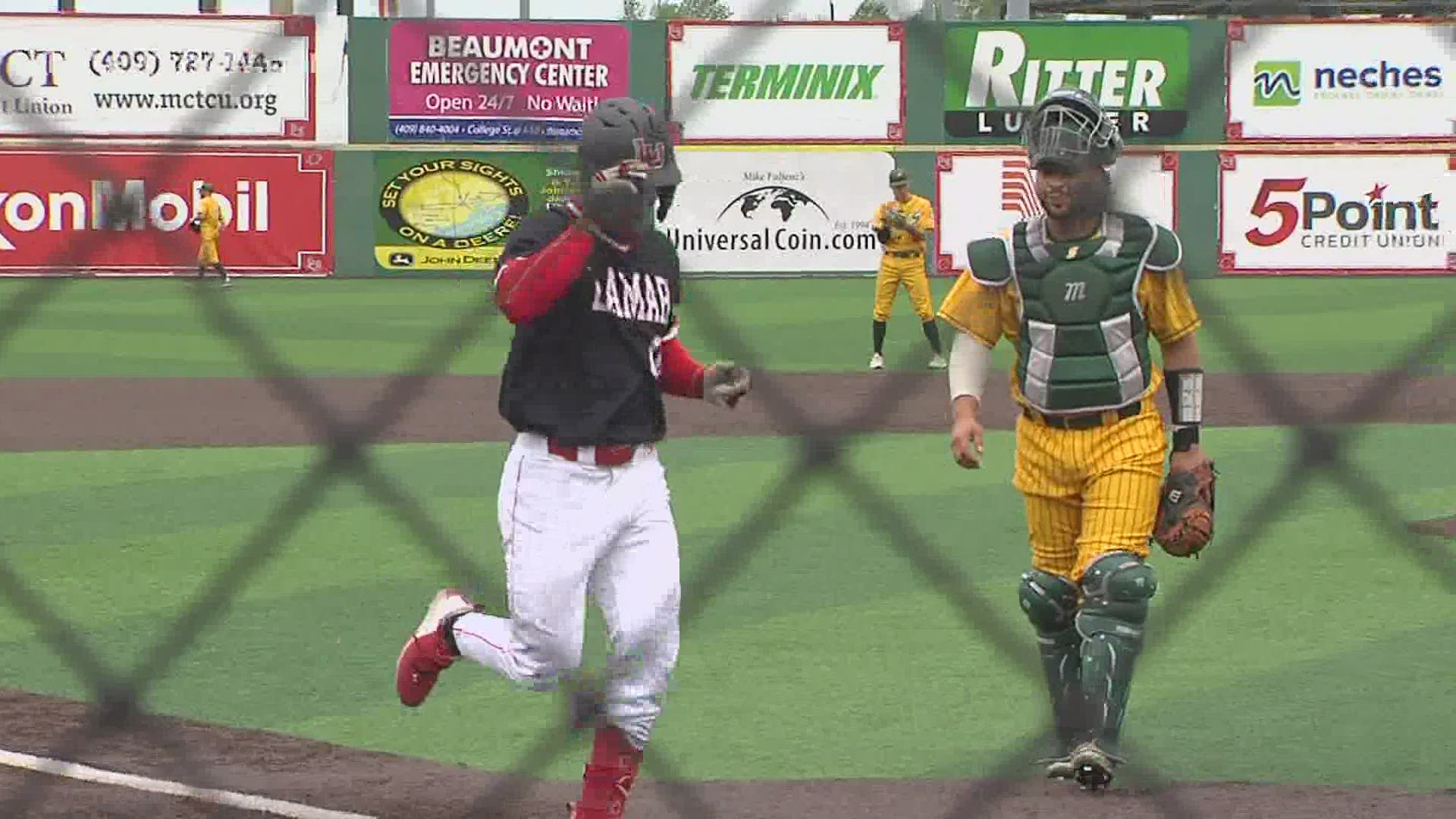 One of the top Canadian players in collegiate baseball, Quirion was a three-year letterwinner (includes COVID-shortened 2020 season) for the Cardinals and during that time became one of the Southland’s top sluggers, as well as a standout defensively at third base during his final season.

“We’re all so happy for Q,” said head coach Will Davis. “He is such a hard worker and a team first guy. He did whatever was asked of him and will be a great representative of Lamar in professional baseball.”

A 2021 first-team All-Southland Conference selection, Quirion played in and started all 48 games (splitting his time between third base and catcher) this past season. The Dixville, Quebec native hit .286 with 12 home runs (T5th in the SLC) and 39 RBIs on the year. He also ended the year with 13 doubles, drew eight walks and scored 31 runs. Quirion ranked among the league leaders with 13 multi-hit efforts.

Not just a one-way player, Quirion closed out his career by earning Southland All-Defensive team honors and third base.

A highly recruited prospect coming out of the junior college, Quirion was a 2019 DI Baseball Preseason Player to Watch before playing his first game for the Red and White.