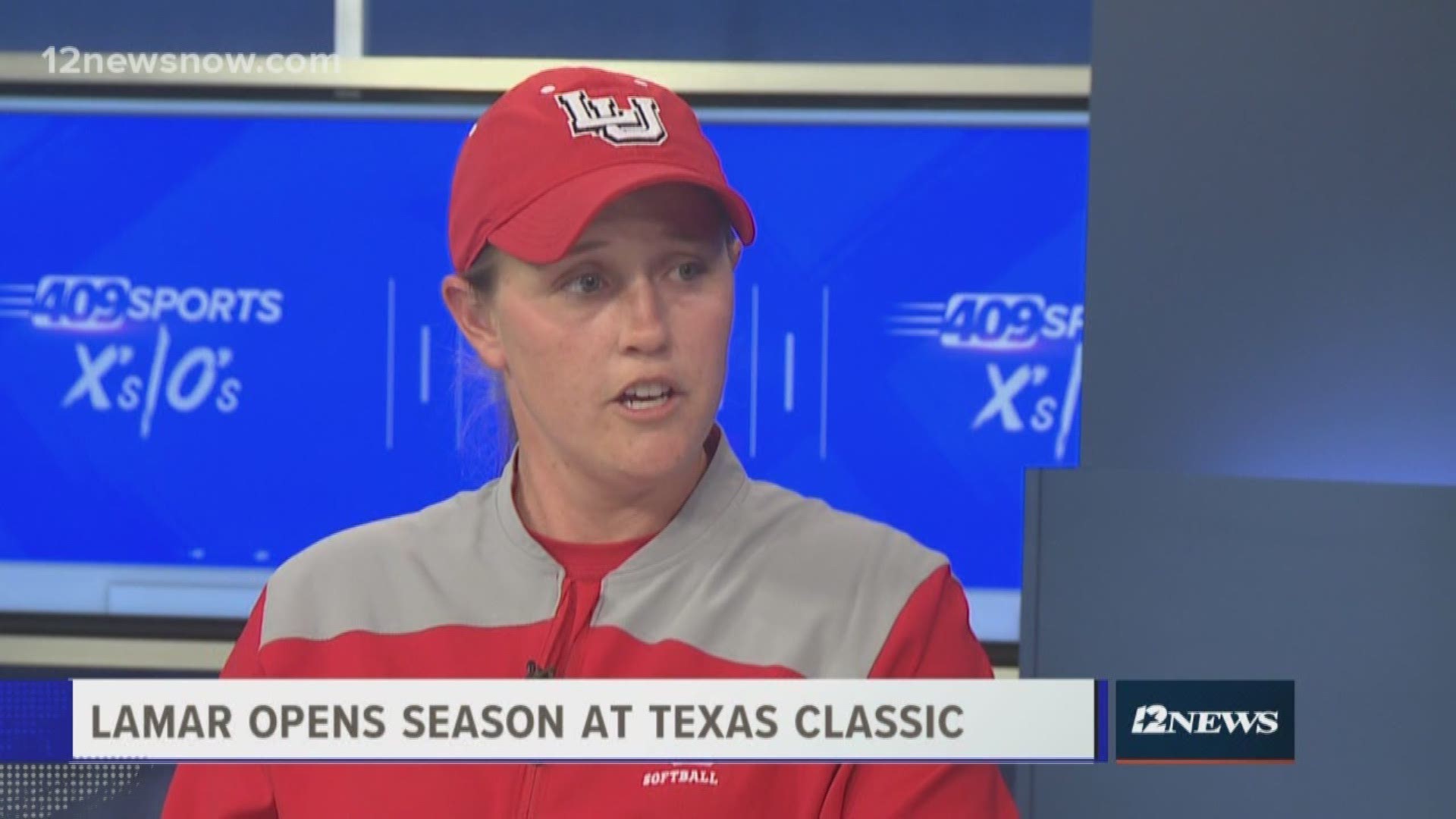 BEAUMONT, Texas — The Cardinals are prepared to open the season at the annual Texas Classic, hosted by the University of Texas, where they will square off against Wichita State, Maryland, Colorado State and Texas.  All games are played at Red & Charline McCombs Field. Tickets can be purchased by using this LINK.

Lamar is led by returning Southland Newcomer of the Year in senior Jade Lewis. Lewis was named to the 2020 Preseason All-Southland First Team. In the circle, the Cardinals will turn to sophomore Aaliyah Ruiz who finished last season with a 2.30 ERA in 106.2 innings pitched.

*home team is listed second for all games