Cardinals to host Oklahoma after taking care of Grambling 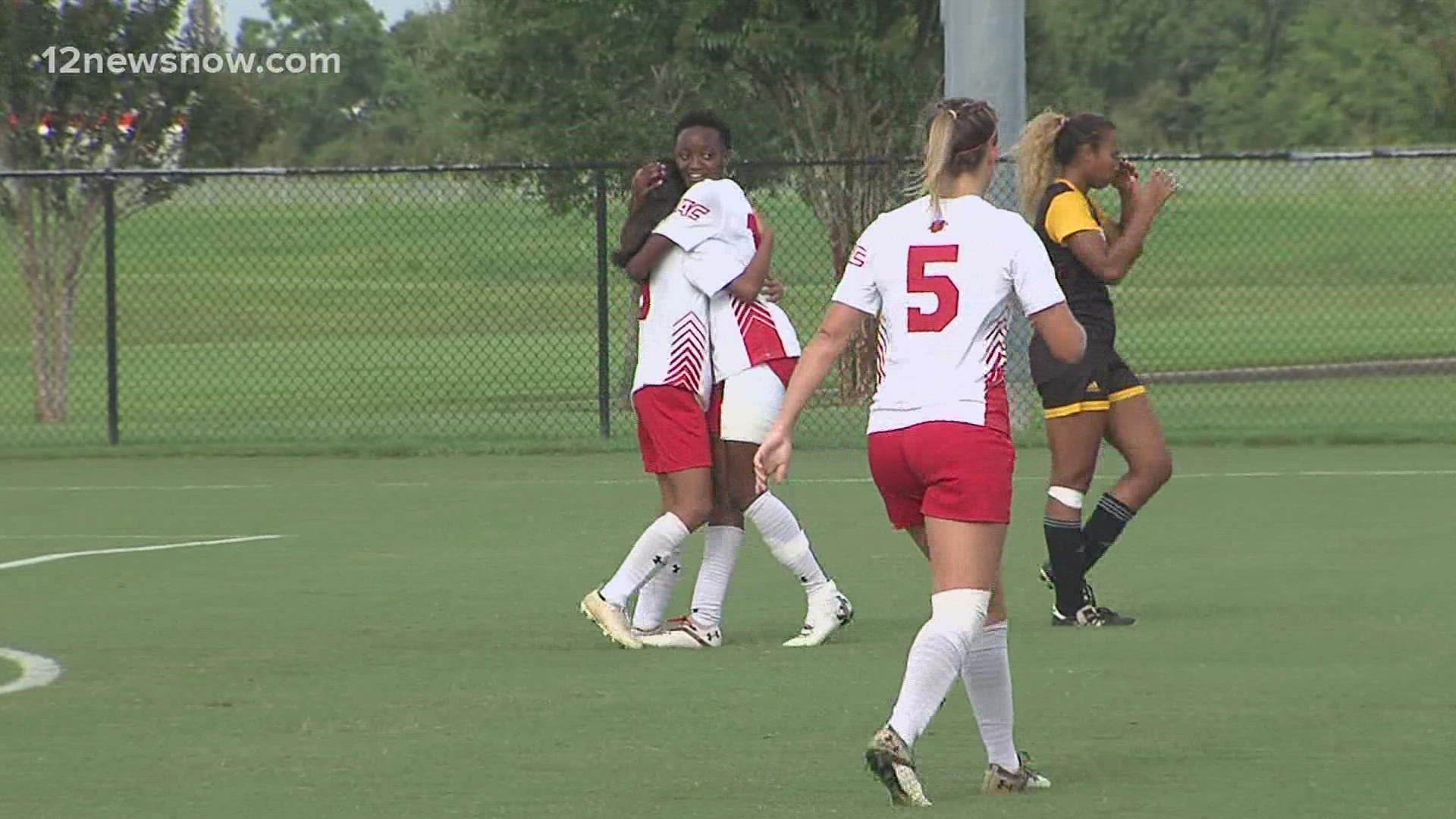 BEAUMONT, Texas — The Lamar University women’s soccer team got their 2021 campaign off to a strong start with a 3-1 win over Grambling on Thursday evening at the LU Soccer Complex.

“Great opening night home game,” said head coach Steve Holeman. “The girls were excited to get underway. We had a couple preseason contests to prepare for this. I think one thing we've done good throughout our preseason is we've been disciplined defensively, and we've been efficient in our attack. That was the same case tonight. Due to our lack of numbers, we got to be creative. We got to make our opportunities count, and I've been in games where we get 25 shots, and we don't score a goal. We've just been efficient with our scoring. It's been really it was good to see that.”

The Cardinals got out to a hot start offensively netting their first goal of the 2021 season in the eighth minute after junior Paloma Martinez found freshman Isela Ramirez on a header that got past the Tiger keeper. The score marks the first in Ramirez’s Big Red career, as well as her first collegiate start.

After eight minutes of a defensive battle, Lamar was able to make another break down the far side of the field by Meg Sheppard that led to a cross into Ramirez. Ramirez was able to get the quick pass over to junior Makenzie Harvey as she was able to boot it past the keeper to put the Cardinals up 2-0. The score went onto stay 2-0 in favor of the Cardinals at the halftime break.

Grambling came out of the half with a little fire under them as they were able to put some pressure on the Cardinal defense, but it went onto be the Cardinals to net the next point and it came in the 58th minute on the foot of freshman Carina Leal. Leal was able to control the rebound off a corner and lasered the shot right past the Tiger keeper.

The Tigers were able to then pick up their defensive pressure on the Big Red offense and applied more pressure on offense in the final 30 minutes of play. Kailey Pena of Grambling was able to get one in the net off a pass from CaLeigha Callahan in the 82nd minute. The Tigers kept pouring on the offensive pressure, but the mighty Cardinal defense locked down to finish the game with a 3-1 win over Grambling.

Despite coming away with a win, the Tigers outshot the Cardinals, 15-8, and controlled the shots on goal with an 8-6 favor. Junior Nicole Panis kept up her impressive goaltending notching seven saves on the night.

UP NEXT: The Cardinals will welcome Oklahoma to the LU Complex for a rare Sunday night matchup at 7:30 p.m. CT. The contest will be streamed on the WAC Digital Network. 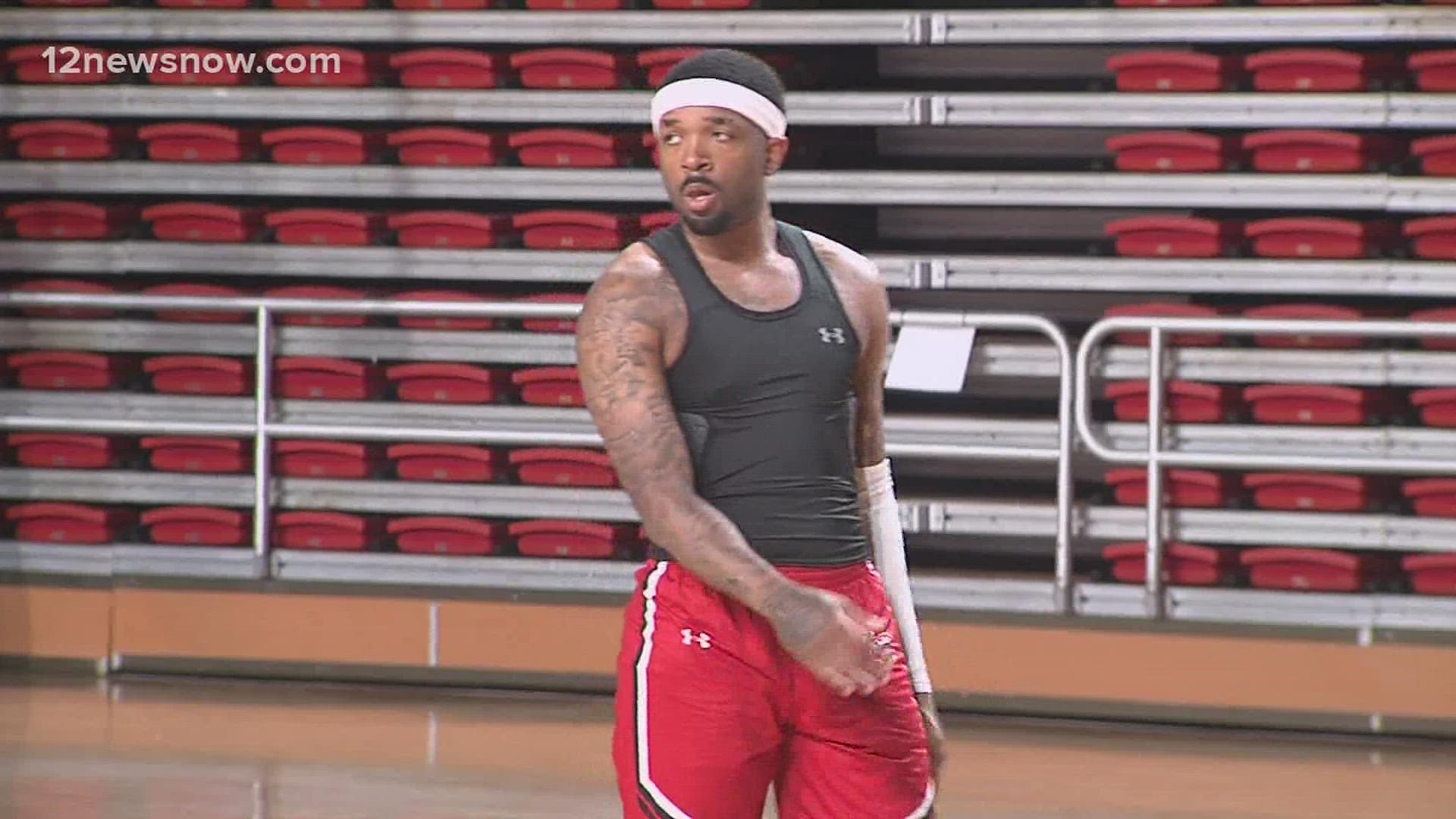