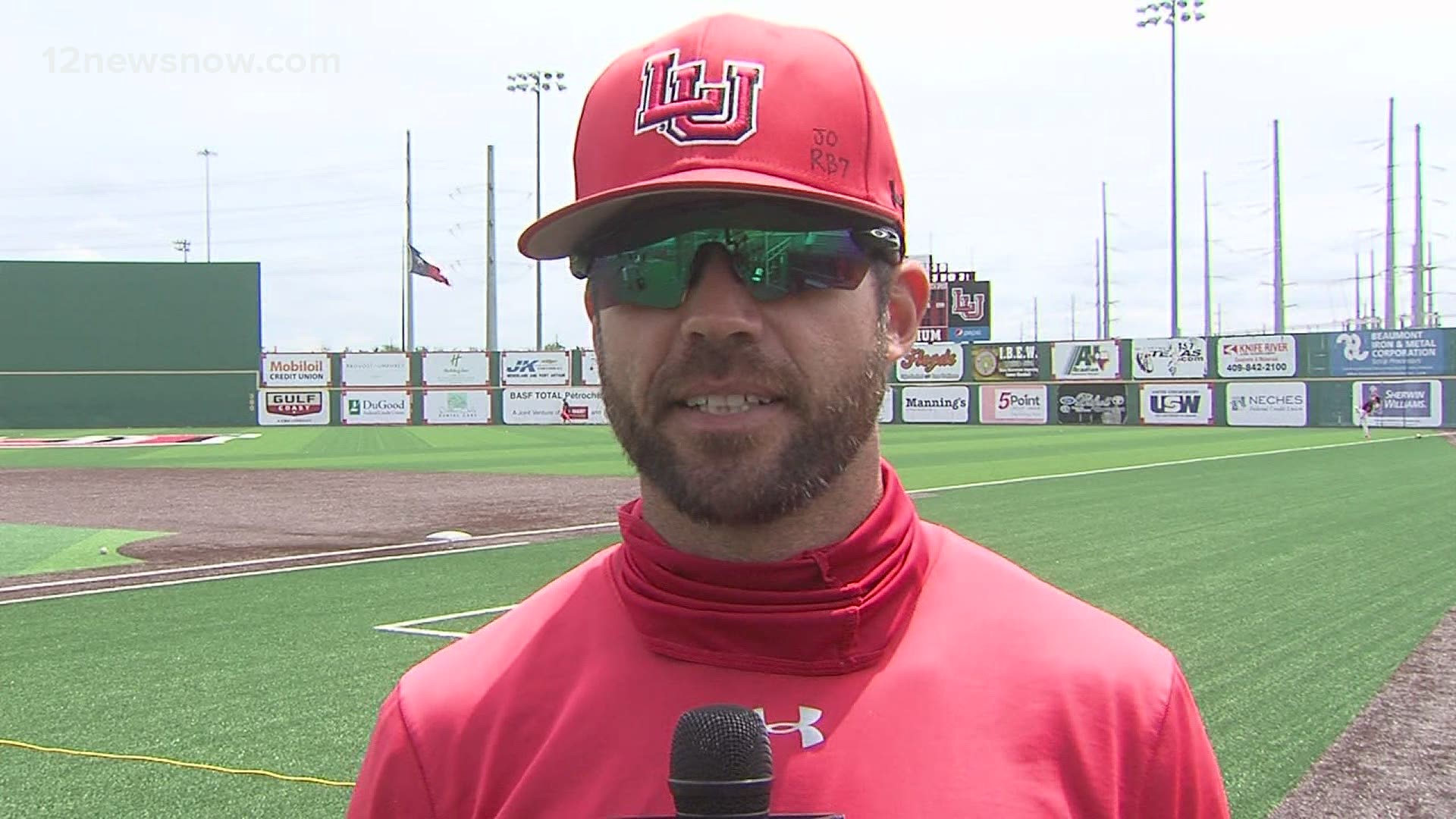 BEAUMONT, Texas — Lamar University will be playing its first game in Vincent-Beck Stadium since the series finale against Southeastern Louisiana on Mar. 28th. Since that time the Cardinals (15-11/7-9 SLC) have been on the road for eight straight with a series at Houston Baptist and Northwestern State. The road trip was positive for the Cardinals as they posted a 5-3 record.

The Cardinals enter the week currently ninth in the conference standings, but the chase for the league title could accurately be described as a jumbled mess. Southeastern Louisiana, McNeese and New Orleans have built a small cushion at the top of the standings, while the next nine teams are all within 3.5 games of each other. Big Red is currently ninth but just two games back of fourth place Northwestern State – who they just split the series with. If things fall perfectly into place, Big Red could climb from just outside the playoff picture to being in the league's top tier during this weekend series.

After getting off to a very hot start, the Colonels have cooled off a bit recently dropping five of their last six, including three of four to Texas A&M-Corpus Christi. The lone win during that stretch was a 1-0 decision against the Islanders.

The Cardinals lead the all-time series over Nicholls with a 60-44 (.577) record. Big Red is 37-24-1 (.605) at home against the Colonels. Nicholls has had the hot hand in the series recently winning five straight and seven of the last eight meetings, but the previous four contests have been decided by three runs or less. The two schools did not meet on the diamond during the COVID-shortened 2020 season.

The four-game series will begin Friday with first pitch slated for 6 p.m. The two teams will return to the field for a 1 p.m. start to Saturday's doubleheader before closing the series at 1 p.m. Sunday. All four games will be played at Vincent-Beck Stadium.