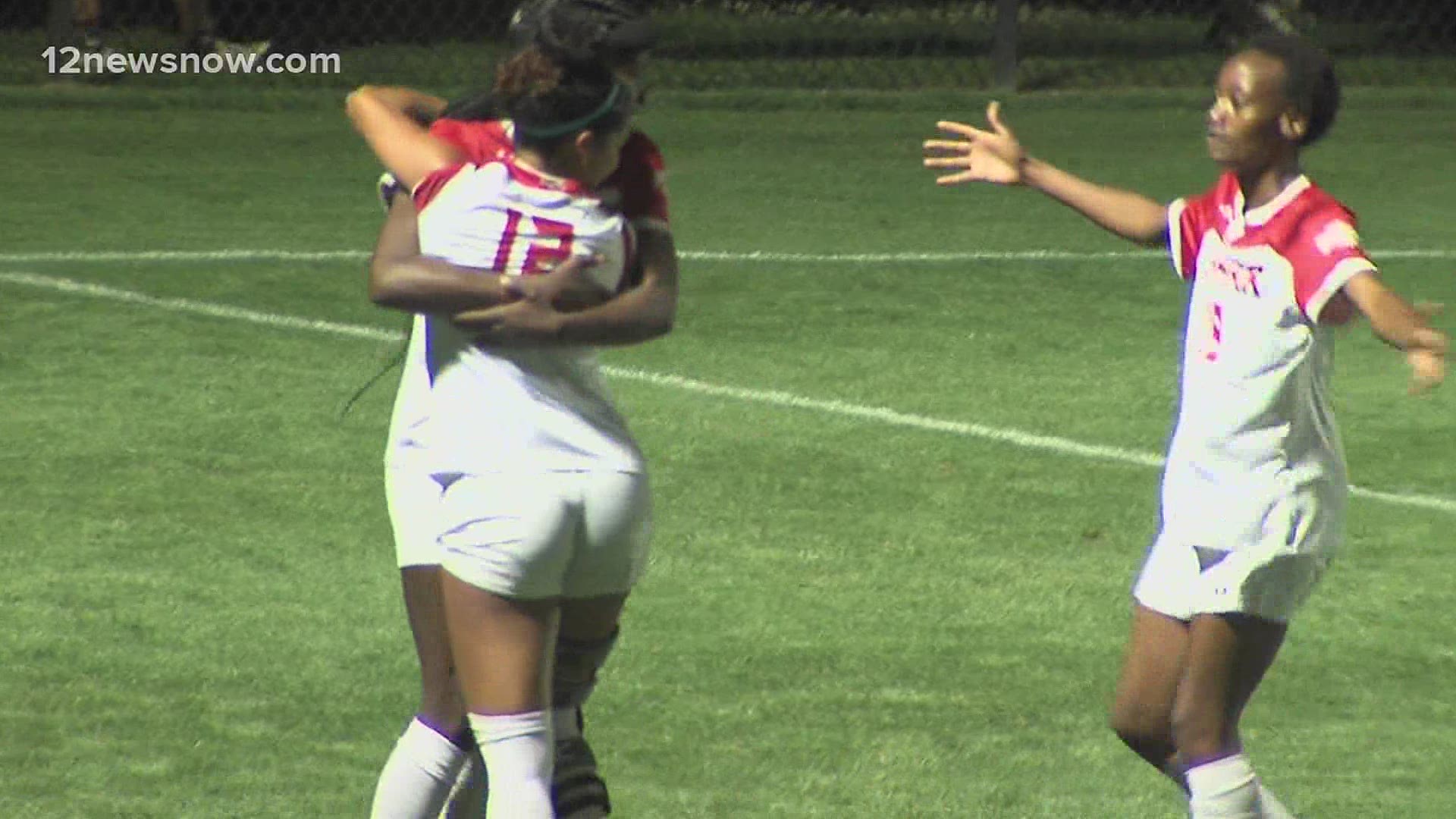 BEAUMONT, Texas — In their first year apart of the Western Athletic Conference, the Lamar University women’s soccer program will look to continue its dominance on the pitch throughout the 2021 season. The 2021 schedule features 20 games including two exhibition matches, three contests against Power 5 programs and eight home matches.

“We are very excited to get underway with our fall season,” said LU head coach Steve Holeman. “Our nonconference schedule has a good balance of opponents that will help prepare us for competition in the WAC.  Playing some extremely challenging teams early on will benefit us in the long run.”

The Cardinals will see their first action of the year in a friendly exhibition against Houston Baptist at the LU Soccer Complex on Saturday, Aug. 7, before the Big Red will travel to Houston to face Rice in an exhibition on Friday, August 13 to round out preseason play.

Lamar will open up the regular season at home for the first time since 2019 when they welcome Grambling to the pitch on Thursday, August 19. In their first Power 5 matchup of the season, the Cardinals will welcome the Sooners of Oklahoma to the LU Soccer Complex for a Sunday evening matchup on August 22.

The Cardinals will then go on a three-game road trip beginning with their second Power 5 contest in five days when they travel to Alabama to face the Crimson Tide on Friday, August 27 before heading to Jackson, Mississippi to face Jackson State on Sunday, August 29. Lamar will conclude the road trip with a drive down I-10 to Houston to face the Cougars on Thursday, September 2.

The Cardinals will open up their first season of WAC play on the road when they travel to Abilene Christian on Friday, September 24 before heading up north to battle Chicago State on Sunday, September 26. Lamar will then close out the first half of conference season at home when they host Stephen F. Austin (Sept. 30), Sam Houston (Oct. 3) and UTRGV (Oct. 9).