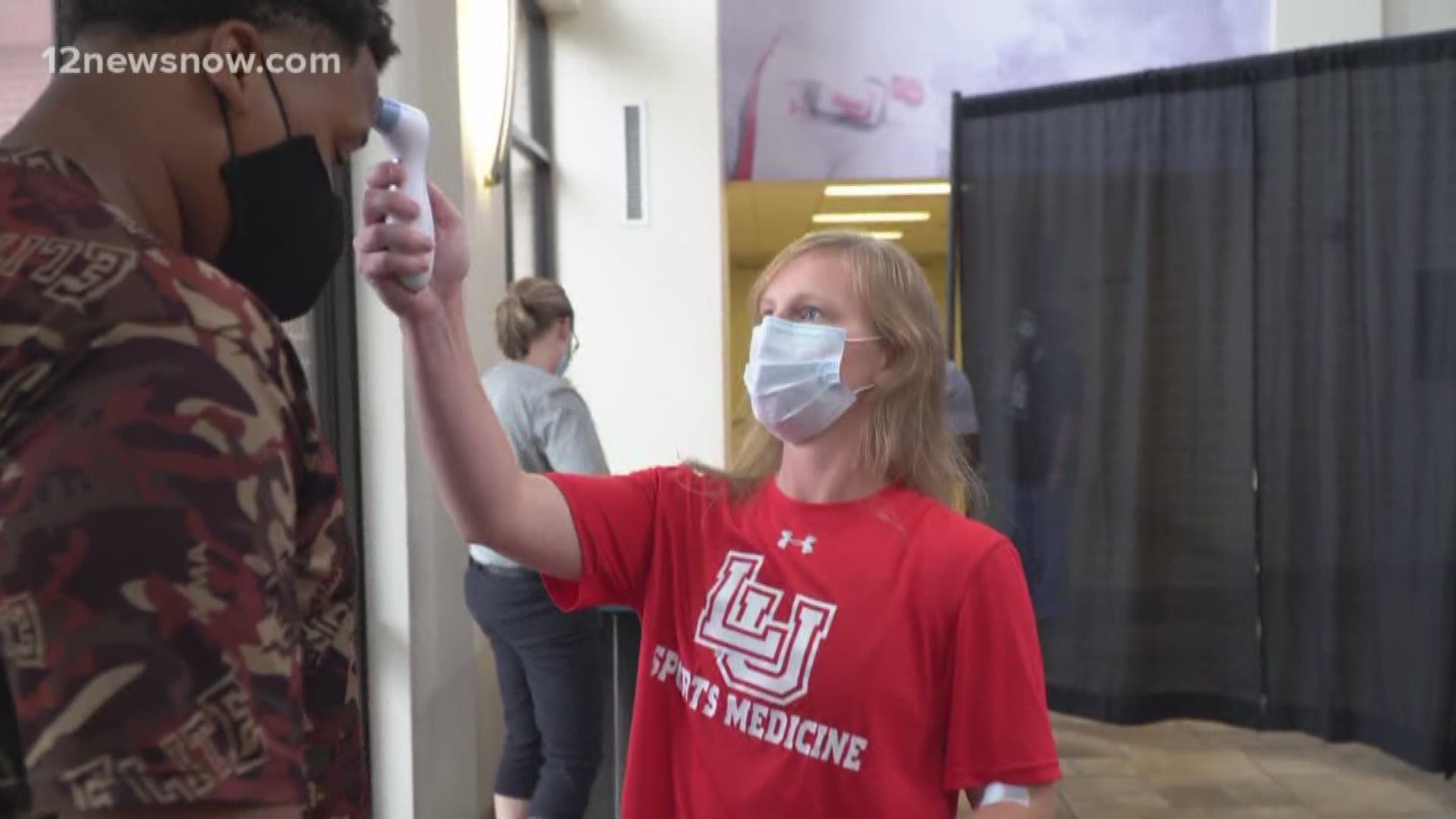 BEAUMONT, Texas — After an offseason full of unknowns and question marks, the Lamar University football team took a step toward normalcy as approximately 85 players returned to campus Monday morning. Unlike in previous years, the Cardinals first day back on campus, and for the next several days, will have more to do with personal wellness than preparing for the 2020 season opener.

An offseason that was spent focused on staying safe during the on-going pandemic, and staying in shape despite not having access to gyms, the players spent Monday morning social distancing while doing anti-body testing. Players reported to Dauphin Athletic Complex all wearing masks and sticking strict social distancing guidelines being enforced by the LU athletics training staff.

“We’ve had a lot of people working tirelessly to get student-athletes back on campus,” said LU head coach Blane Morgan. “(Marco Born’s) leadership during this time has been incredible. There are a lot of people who have put in countless hours for this moment to occur. We’re appreciative for all the work that everyone has done to get us to this point.”

Hired in December, Morgan is entering his first season at the helm of the Cardinals’ program. Morgan, and his staff, find themselves in a completely unique situation in the history of the game. The COVID-19 pandemic forced the NCAA to begin canceling all spring sport competitions in March, which included spring football. The shutdown started just days before the Cardinals were set to open camp. It also prevented the LU coaching staff its first in-person observation of the returning roster.

“During this time, we’ve come to expect the unexpected. As coaches, we have had to expect that something was going to happen that we didn’t expect and we had to learn from it and move forward. I think all of these guys are anxious to be able to get back out on the field and be able to work out. I know as a coach, our staff is ready to be out there with them,” added Morgan.

In addition to a new coaching staff, the Cardinals are also looking to fill several holes due to the normal attrition of college athletics. The Cardinals return 47 letterwinners and 17 starters from the 2019 season. The breakdown for returning starters includes five on offense, six defensively and six specialists. Three of the biggest storylines for the upcoming season will come at quarterback, offensive line and the defensive line. Big Red graduated all but one starter on both the offensive and defensive lines, and 2019 quarterbacks were decimated by injury forcing LU to close the season with a converted receiver running the offense for the final three games. 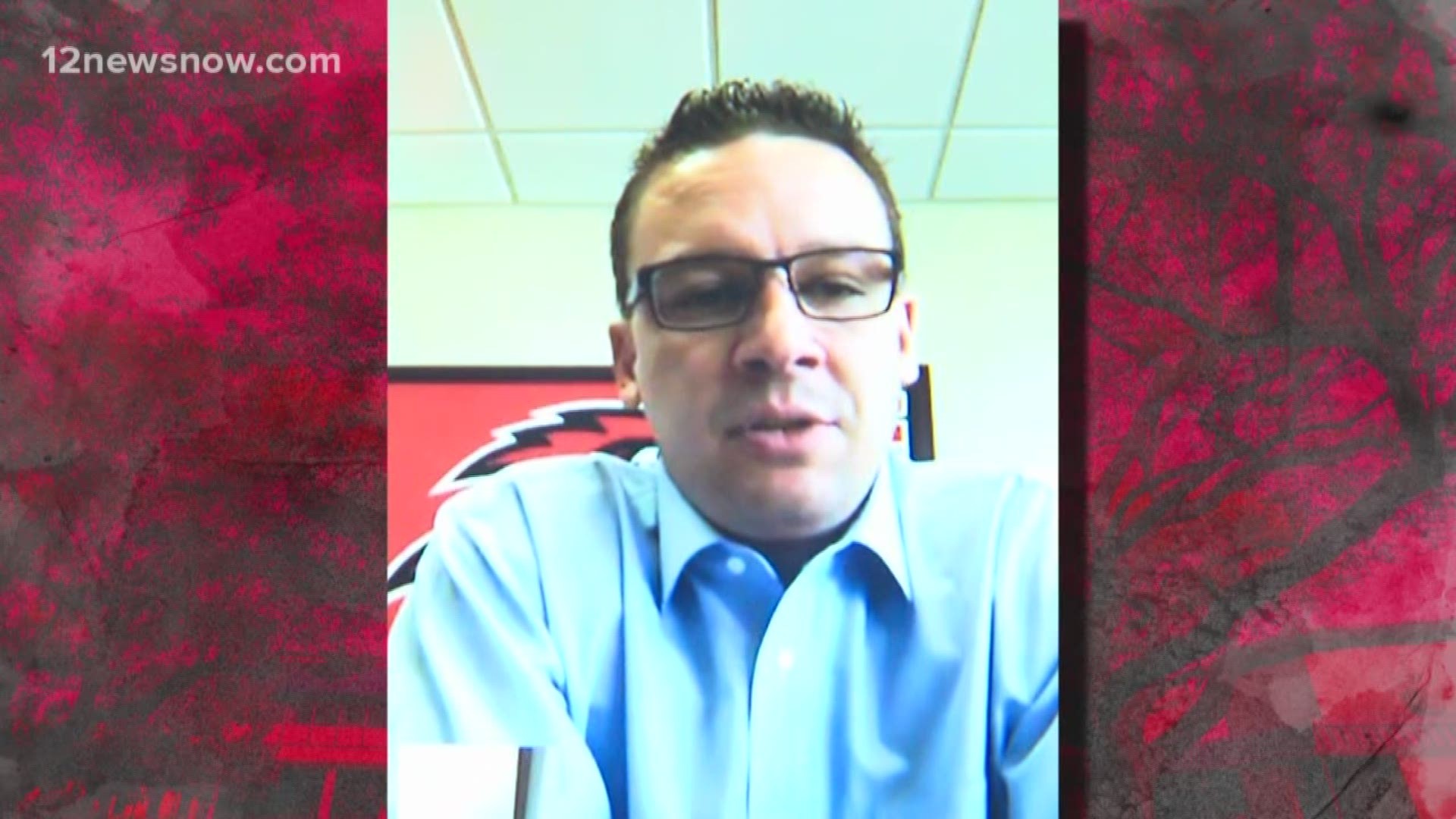