Lamar University elects to not play their annual spring game 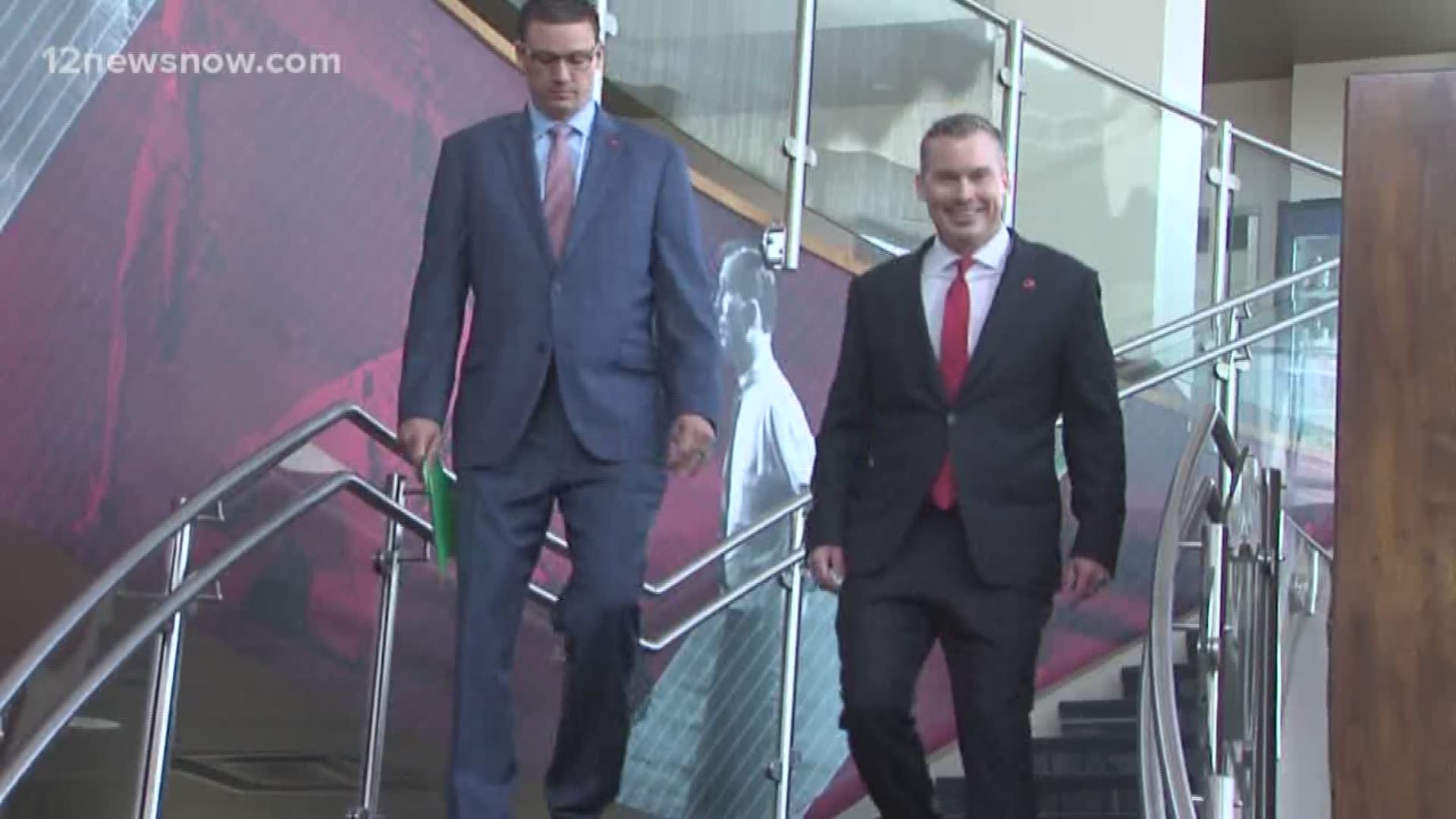 BEAUMONT, Texas — Lamar University has elected to not play its annual spring game announced LU Director of Athletics Marco Born Thursday afternoon. The game was originally scheduled to take place Saturday, April 25th. The move comes just days after the Southland announced the cancelation of all spring sporting events in the wake of the Coronavirus (COVID-19) spread.

It was just a week ago the Southland Conference canceled its men’s and women’s basketball tournament in Katy, an announcement that came less than 24 hours after the Cardinals knocked off McNeese State in the opening round of the tournament. It was just 48 hours later the league announced it would be canceling the remainder of its spring competitions, as well as cancel all team activities through March 30th.