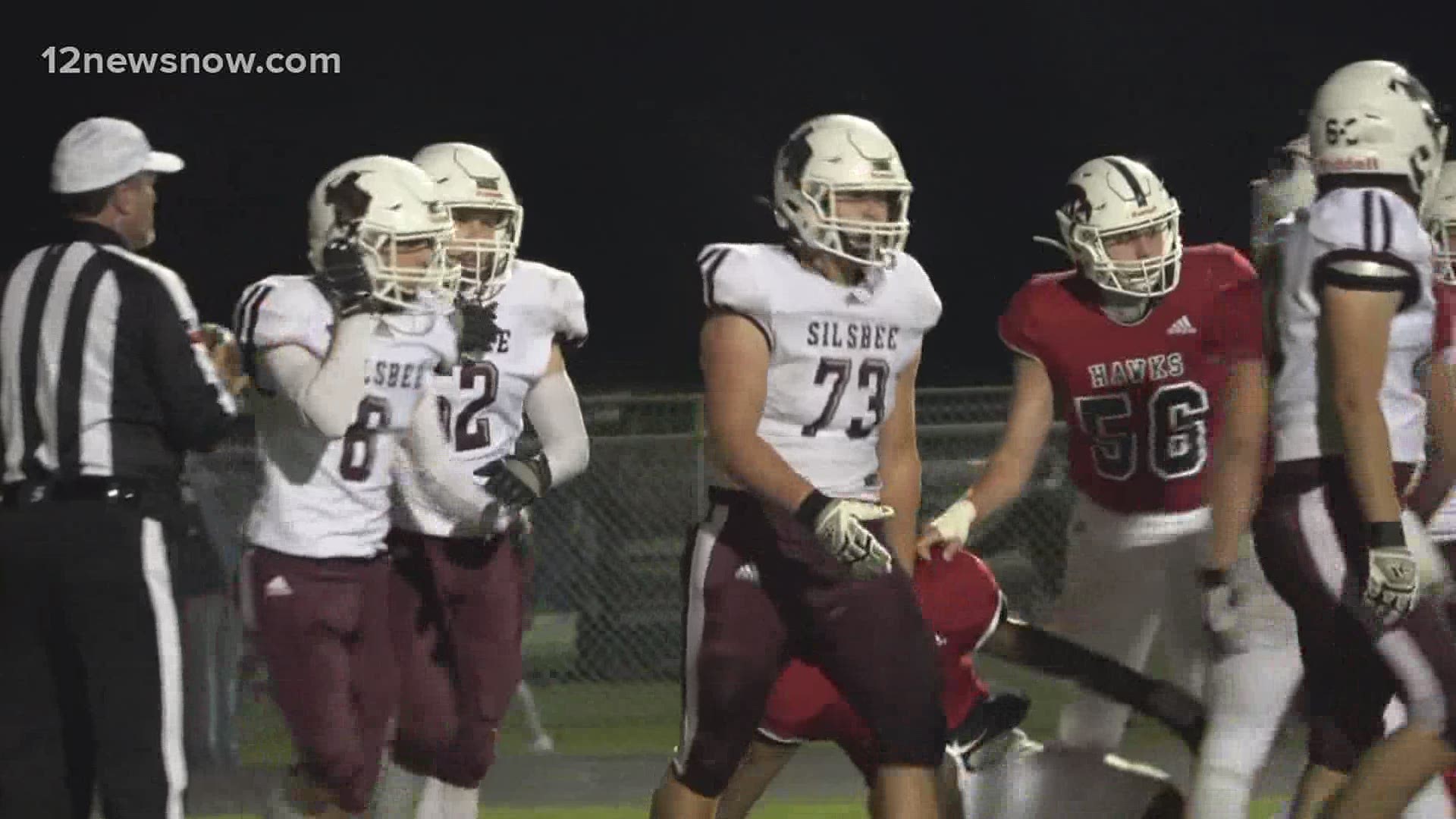 BEAUMONT, Texas — Lamar University signed 23 high school standouts to National Letters of Intent Wednesday announced head coach Blane Morgan at his Early Signing Day press conference Wednesday afternoon (three members of the LU signing class will be making their announcements public at a future date). Wednesday’s class marks a unique moment for the Cardinals as it will be Morgan’s second signing class without having officially coached a game, due to the COVID-19 pandemic forcing the Southland football season to the spring.

“It is a very unique situation to be signing our second class and not yet have played a game,” said Morgan. “We worked really hard at painting a picture for recruits over the phone or on Zoom calls to give them a realistic view of what campus life is like, and what we’re about and what we are building toward. It has been a challenging task for all coaching staffs, but it really is a vital class for us because it is our first full recruiting class after having been here a full year.”

The incoming class is the epitome of balance across the board with 12 players on the offensive side of the ball and 11 defensive players (with two players being listed at multiple positions) and two specialists. The position breakdown on offense includes five offensive linemen, three wide receivers, two quarterbacks and two running backs. The defensive side of the ball consists of six defensive backs (four corners and two safeties), two defensive linemen and three linebackers. The Cardinals also signed two kickers/punters.

The LU coaching staff didn’t have to go far Beaumont to lock up the program’s next wave of talent. The early signing class represents two states – Texas and Louisiana. The class includes 16 players from Texas – including one from Southeast Texas – and seven from Louisiana. The Southeast Texan Silsbee High School’s Ayden Bell.

“We have needs on both sides of the ball,” said Morgan. “When I took this job, our philosophy has been that we are going to build a sustainable program. We didn’t want the heart of the building process to be with transfers or junior college prospects – now we will have those when we believe it is the right fit – but we want the foundation of our program to be through the high school ranks. That is how we presented our program to recruits. We are going to be patient and build this the way that we envision is the right way.

“You can build a program with transfers and junior college guys, and coaches have done that and have won, but I want to build a program that is sustainable and here to last,” added Morgan.

Despite the overall balance of the class, Morgan has made the offensive line a primary target. Looking back to last year’s class, Morgan has added 11 new players to the offensive front. The Cardinals incoming crop of lineman will bring immediate size to the position averaging 6-4, 292 pounds. The incoming recruits includes a three-star prospect, a two-start prospect and three players ranked within the state’s top 400 players.

“If you look at the linemen overall, the thing that stands out is a mentality,” said Morgan. “We’re getting a group that enjoys playing football and blocking for the quarterback and running backs. That position is the one that ultimately will set the tone for a game. I think Patrick Covington has done a great job of narrowing down the talent pool for us to go after.”

The quarterback position is always an important roster spot for every team but probably even more so for the Red and White. LU enters the spring season looking to replace its starter from a season ago, and has added three very talented athletes in Dane Jentsch (Grandview, Texas) and Darion Peace (Malakoff, Texas). Both are listed at multiple positions, and bring with them plenty of accolades on the offensive side of the ball. Jentsch guided Grandview to back-to-back state titles while racking up 13,000 yards of offense during his career. The only player in Texas High School history to win both offensive and defensive player of the game honors in a state championship game twice, Jentsch is a former 3A state player of the year. Peace garnered district newcomer of the year honors in 2018, and followed that up with and all-state selection his junior year and closed his prep career by earning district MVP honors.

Defensively, the Cardinals have restocked the talent level on the back end of the defense. With eight defensive backs on the roster preparing to enter their junior or senior year of eligibility in the spring, the Cardinals answered this need with the addition of six new players, to go along with the three defensive backs brought in during last year’s signing class. 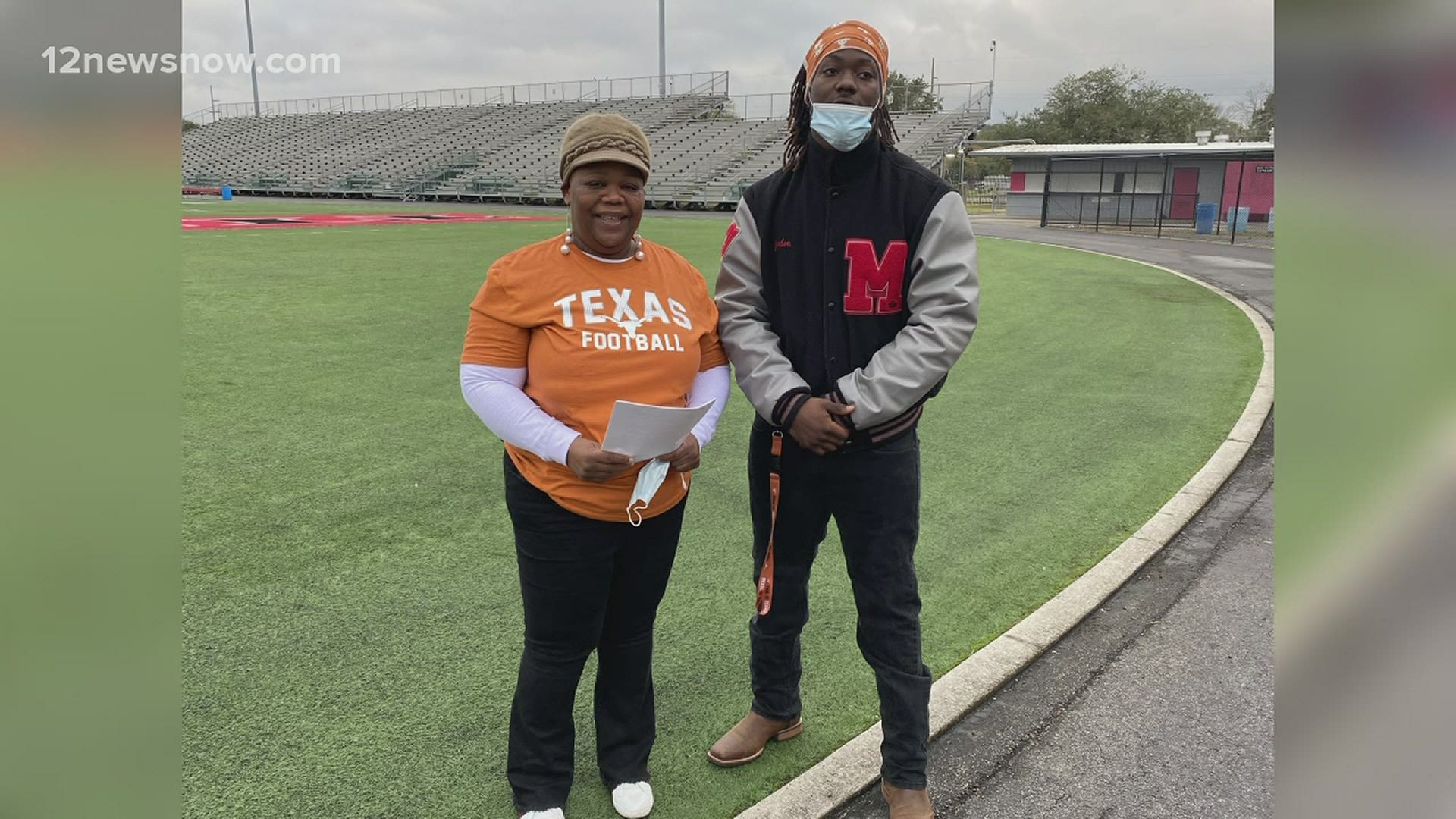