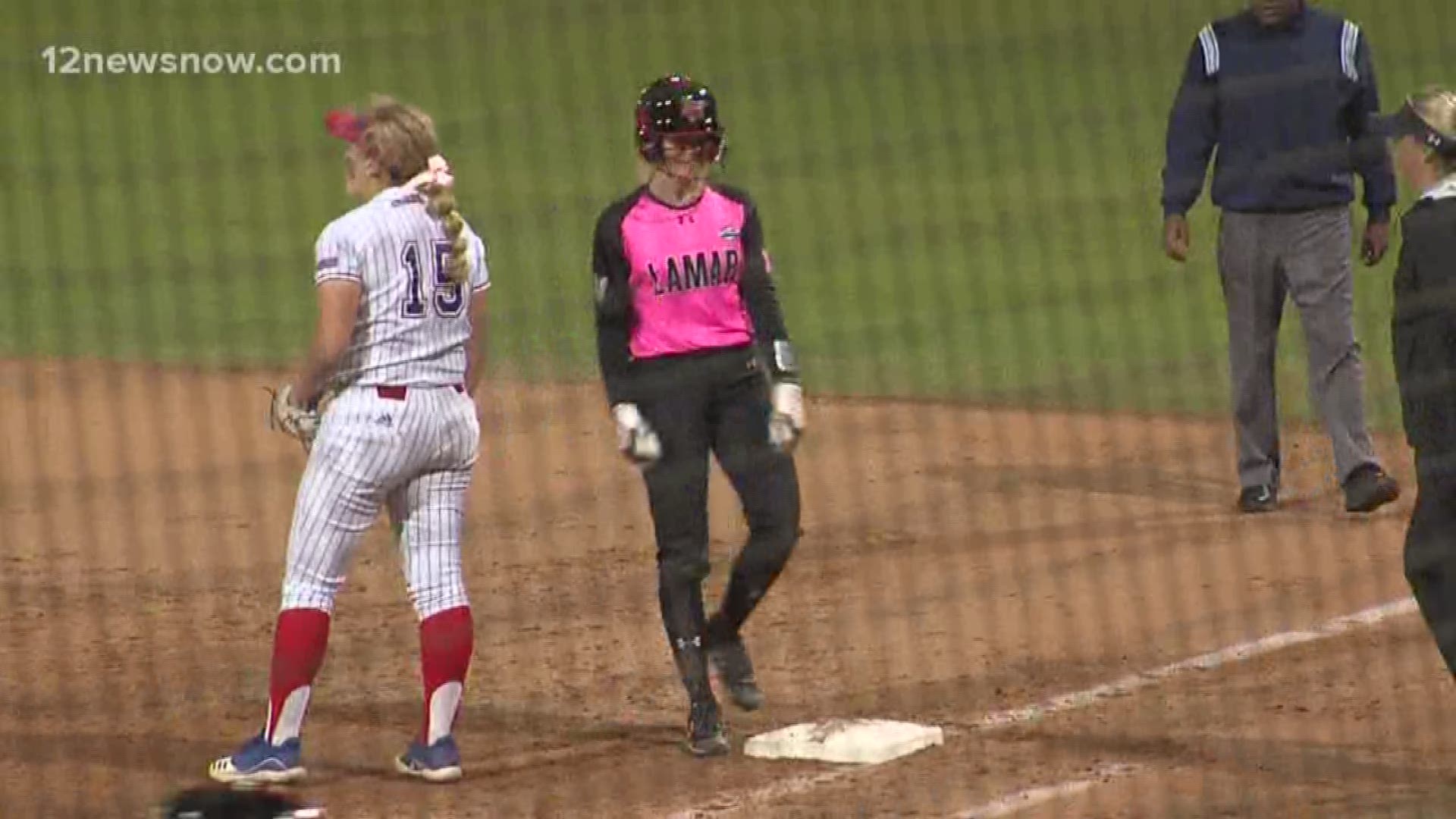 BEAUMONT, Texas — The Lamar University softball program hosted Louisiana Tech in a midweek contest at the LU Softball Complex and used a two-run fifth inning, but it was not enough as the Cardinals fell, 5-4.

The Cardinals got out to a hot start as freshman Hannah Kinkade was able to double to left. Senior Jade Lewis and her big bat picked up where they left off has Lewis was able to get a single to go through the middle to bring Kinkade home as the Cards went up 1-0 in the first.

Louisiana Tech picked up their lone run, until the sixth, on a home run by Marilyn Rizzato to left field. The run did not rattle sophomore Mackenzie Savage as she stayed poised through 5.1 innings of work while only giving up two runs (one earned) on four hits.

The Lady Techsters went on score four runs in the top of the sixth as they hung onto the win over the Cardinals, 5-4. The Cardinals fall to 8-9 overall as they prepare to head into Southland Conference play.

Kinkade had a night for the Cardinals has she finished the evening going 2-for-3 at the plate with three runs. Sophomore Aaliyah Ruiz saw action on the night as she came in during the top of the sixth. The Beeville, Texas native, tossed 1.1 innings and picked up one strikeout during the inning.

UP NEXT: The Cardinals open up Southland Conference play when they welcome Stephen F. Austin to the LU Softball Complex from March 6-7 with the weekend also being Alumni Weekend. First pitch is scheduled for March 6th with a doubleheader beginning at 4:00 p.m. (CT). 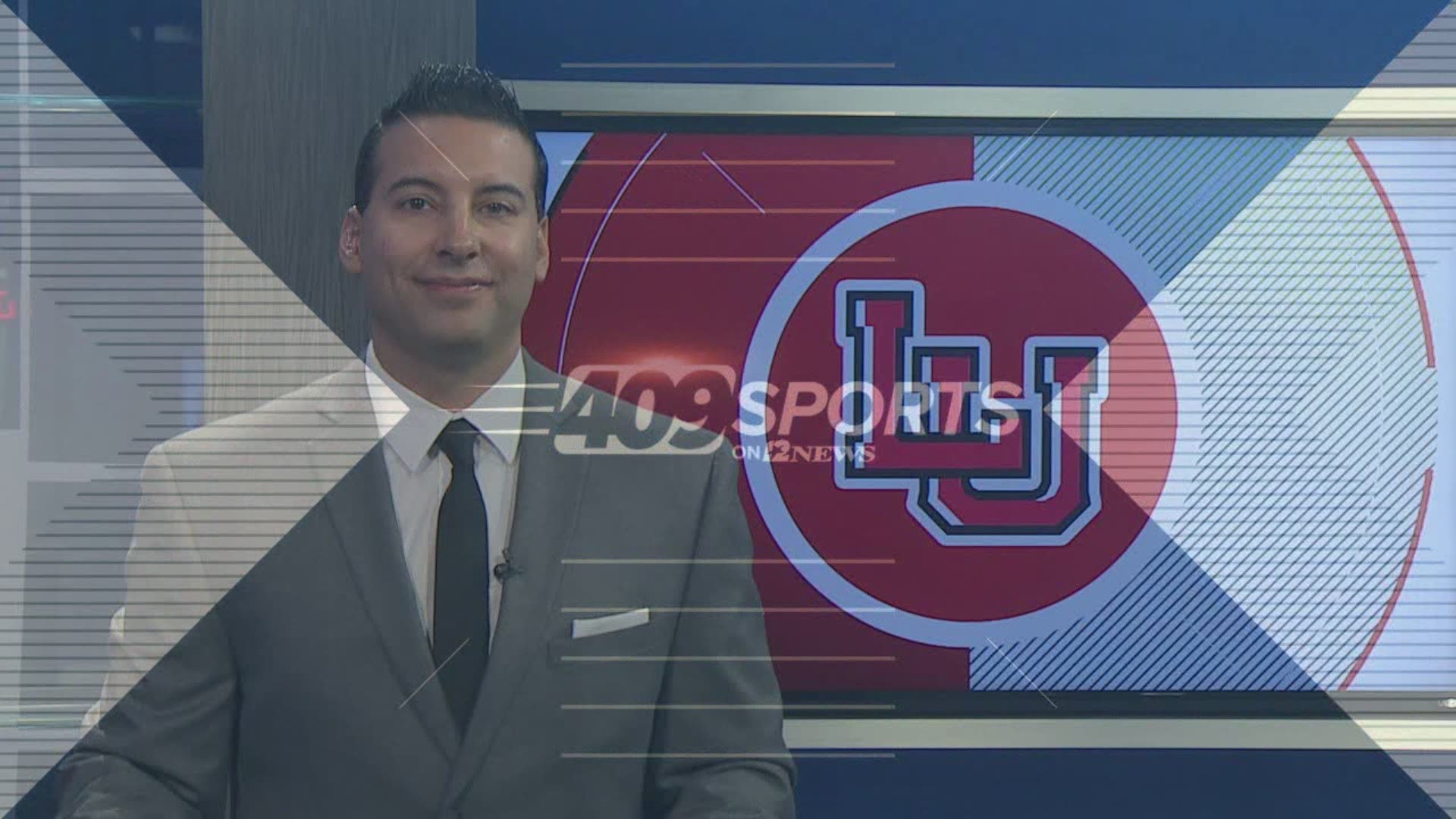