Two of Lamar's top players look to move on 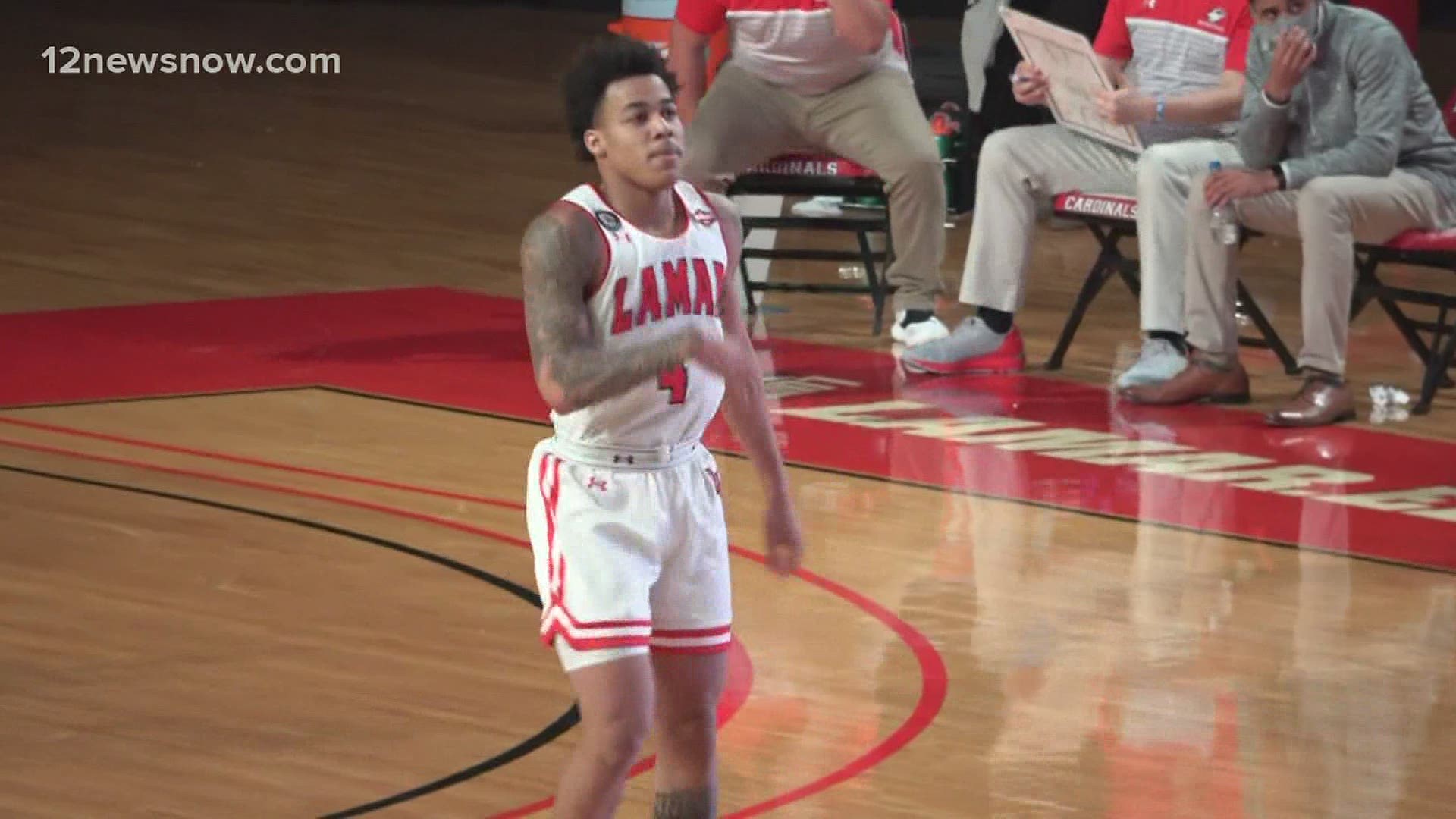 The announcements came only a day after Lamar announced Tic Price would not be retained.

First up was Anderson Kopp. The Houston St. Thomas graduate averaged nearly ten and a half points as a sophomore.

Then later in the afternoon an even bigger blow. Homegrown standout Kasen Harrison announced on twitter he will also be transferring.

The Beaumont United alum had a phenomenal freshman campaign, averaging just over thirteen points a game including a career high 24 against Nicholls back in February.

Despite being snubbed as the Southland Freshman of The Year, Harrison was the top freshman scorer while also ranking top five in assists and top ten in steals overall.